Maria Bamford, Melinda Hill Team Up For ‘The Program’ On Funny Or Die 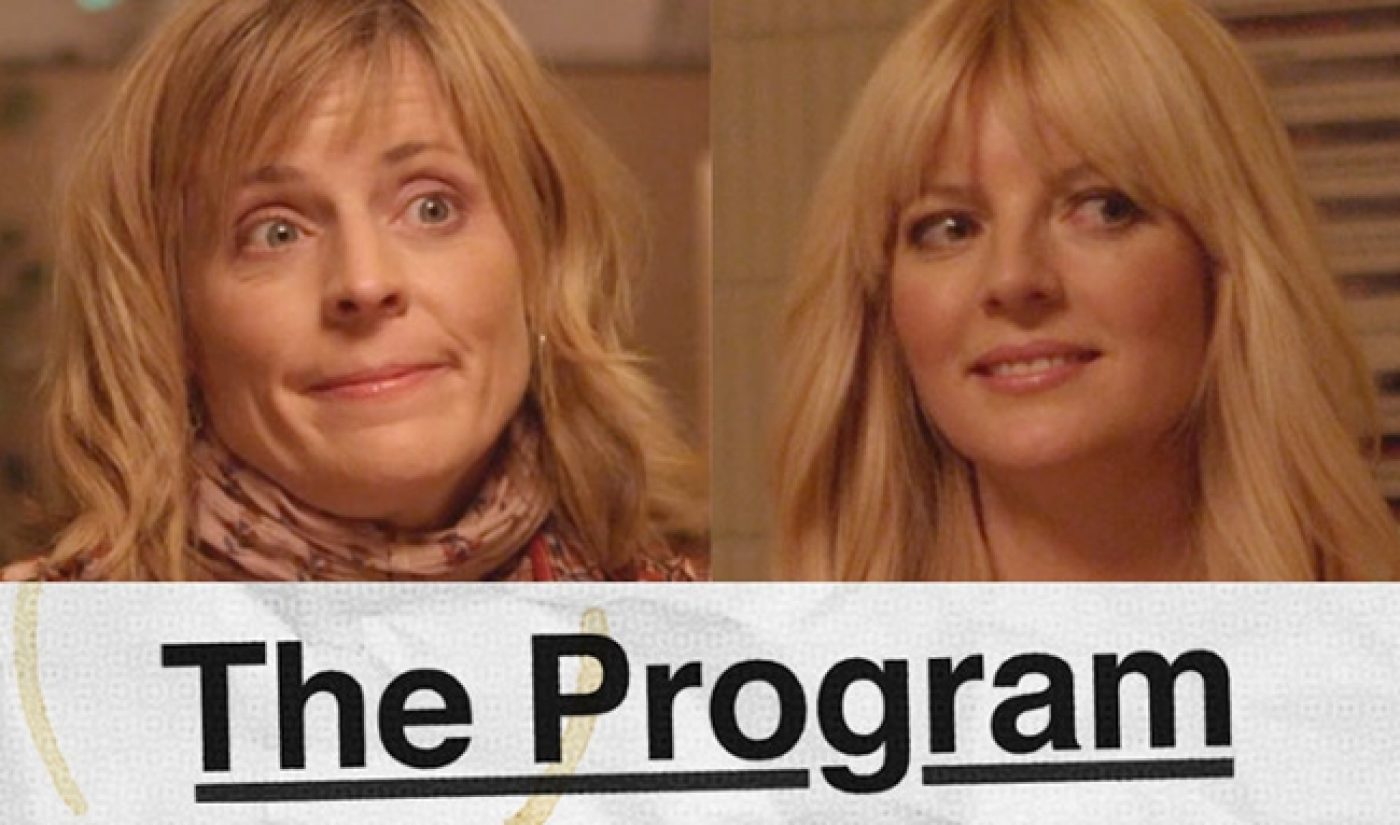 Six years ago, Maria Bamford launched The Maria Bamford Show, a novel web series that stands as one of the best of its era. We’ve seen a few new web offerings from Bamford since then, and her latest work takes her to Funny or Die, where she is the co-creator and star of a web series called The Program.

The Program stars Bamford as Peace, an upbeat woman whose”PhD in Medieval Studies” and her “real problem with working” have landed her $200,000 in debt. To help combat her financial situation, she runs “Debtors Anonymous”, a version of Alcoholics Anonymous catered to people who are deep into debt.

Debtors Anonymous attracts a few familiar faces, including Oscar Nuñez of The Office fame, former SNLer Jerry Minor, and Melinda Hill, who co-created the show alongside Bamford. Bamford and Hill have a long creative history together; they co-founded L.A. stand-up show What’s Up Tiger Lily? and they have both starred in their own web series on the My Damn Channel Comedy Network. The Program has plenty of talent behind the camera, too. It’s director is Amy Rubin, herself the creator of indie web series hit Little Horribles.

New episodes of The Program will drop exclusively on Funny or Die.