The Fine Bros. To Finance Original Shows On Their YouTube Channel 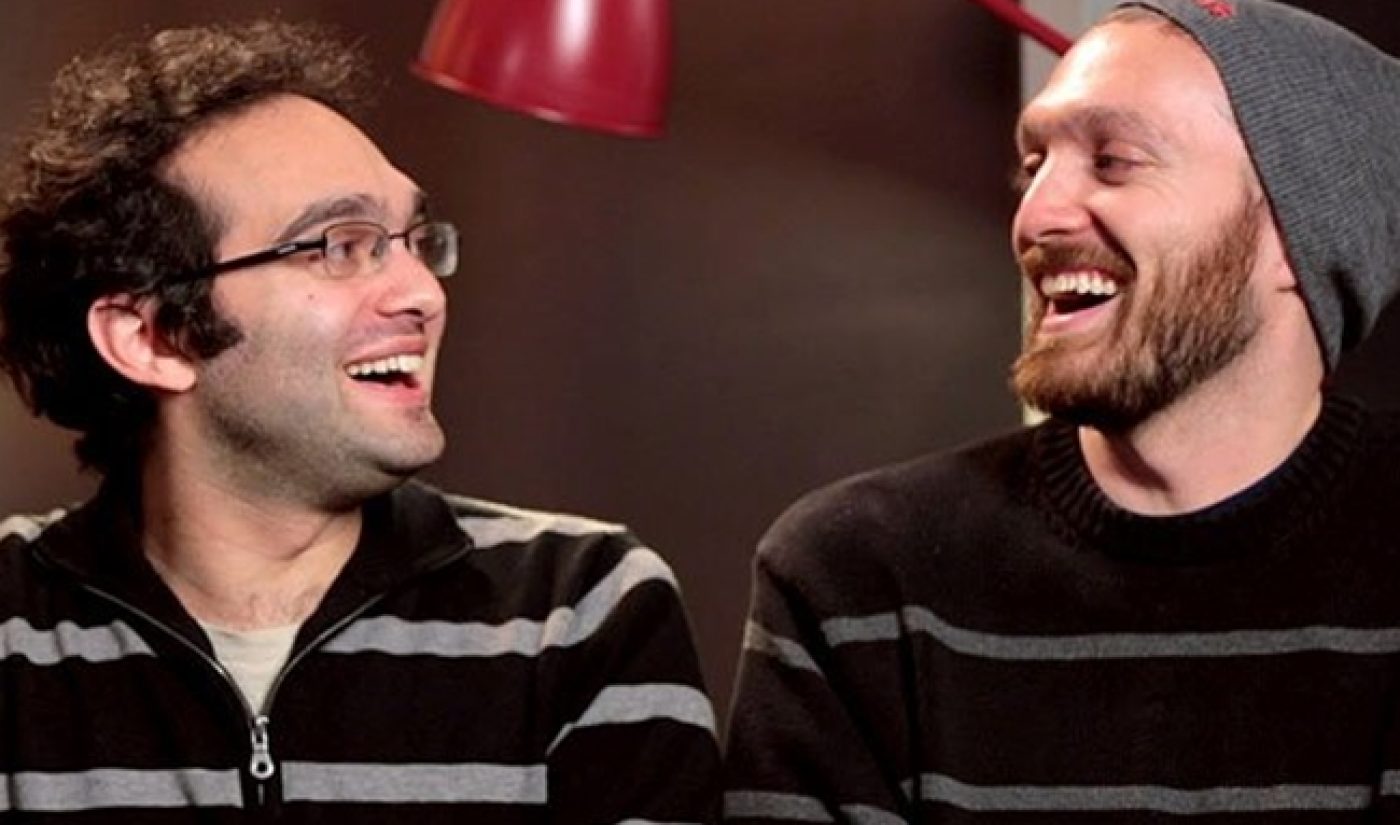 The Fine Bros have built one of the most popular destinations on YouTube thanks to successful web series like Kids React and MyMusic. Now, Benny and Rafi Fine are sharing their channel with other members of the online video community. Fine Bros Entertainment will finance and distribute original programs through the YouTube duo’s personal channel.

According to information Benny and Rafi disclosed during their various panels at VidCon, the programs that The Fine Bros. choose to distribute will be a mixed bag. Some will be meant solely for the YouTube audience while others will be incubated for platforms like TV. This strategy is a reflection of the Fine Bros’ own productions; while Benny and Rafi are still most active on the web, they are developing several projects for film and television. “It’s a natural evolution of their business, as I see it,” said Max Benator, The Fine Bros’ manager, about the new financing initiative.

The Fine Bros are undoubtedly making sure to offer strong, positive deals to the creators they choose to finance. They themselves are no strangers to the ins and outs of YouTube dealmaking, having switched their network allegiance from Maker Studios to Revision3 in 2012 and again from Revision3 to Fullscreen in 2013. Here, they’re focused on spending competitive dollars to pick out the projects they wish to see come to fruition without shortchanging any content creators in the process.

“We’re excited about working with up and coming creators to help launch the next great formats and shows,” Benny and Rafi Fine told Tubefilter, “as well as help showcase their amazing talents and grow their audiences.”

The Fine Bros currently count more than 8.8 million subscribers on their YouTube channel. Their marquee series is React, which adds two new episodes each week across its Kid, Teen, Elder, and YouTuber variations.