JennXPenn’s Fullscreen Deal Is Not An Ordinary YouTube Partnership 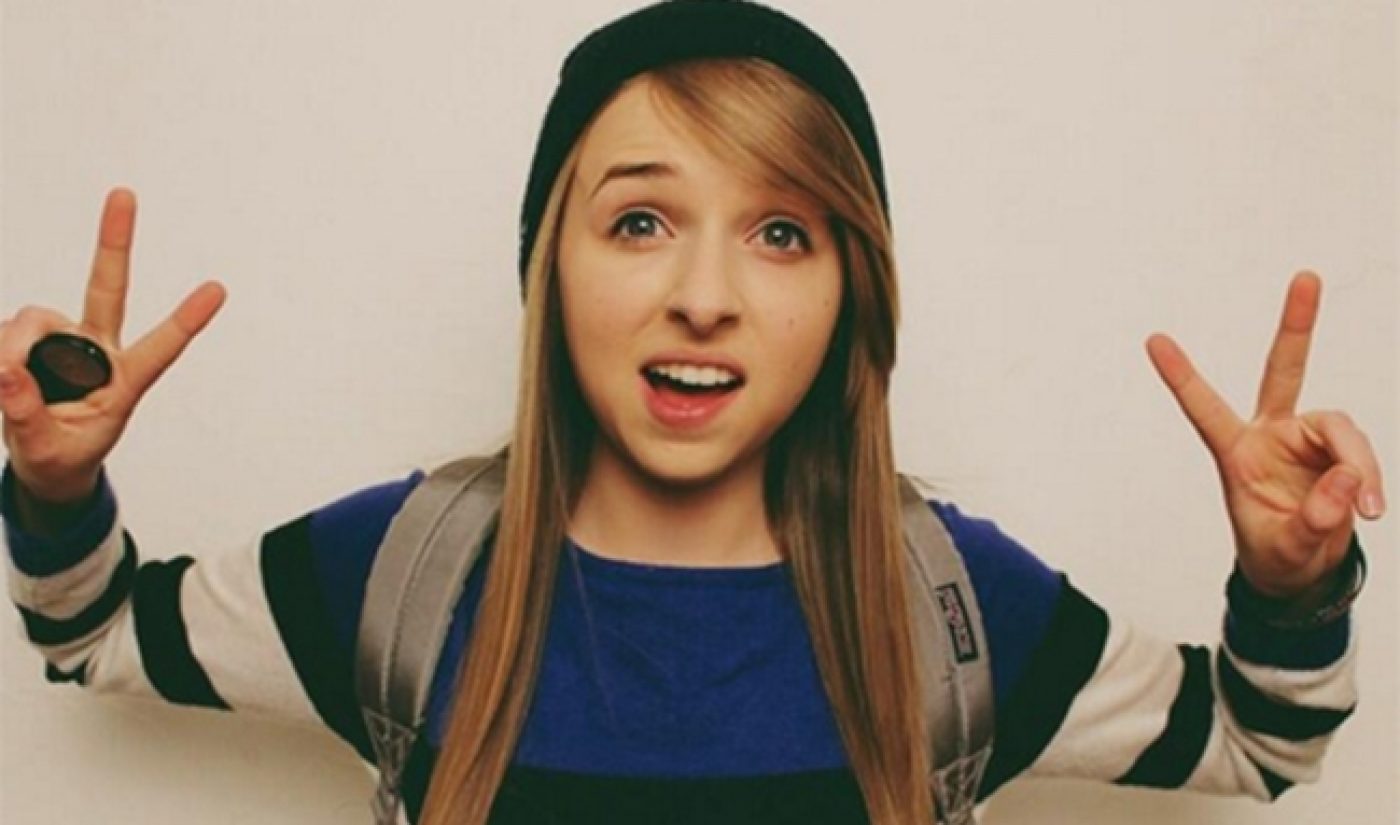 On June 25th, multi-channel YouTube network Fullscreen announced that it had signed a deal with Jenn McAllister, who is known on YouTube as JennXPenn. While this sort of partnership (a young YouTube star teaming with an experienced network in order to further her career) may seem normal on paper, it is actually is actually a telling deal that exemplifies current trends in the YouTube ecosystem.

The most important part of the deal is that it is “network agnostic,” which will allow McAllister to retain her current partnership with AwesomenessTV. This is great news for the teen-focused multi-channel network, because McAllister is one of AwesomenessTV’s biggest stars. The 17-year-old has accrued more than 1.1 million subscribers on her personal channel while also hosting series on the main AwesomenessTV channel and the new channel it runs for Dreamworks Animation.

At the same time, Fullscreen will help McAllister expand her profile beyond the Internet. YouTube stars have recently turned to Hollywood talent agencies in hopes of scoring deals on more lucrative platforms. When compared to CAA or United Talent, Fullscreen can offer its clients talent management more suited to online-native stars. At the same time, the network’s execs have traditional management experience. Larry Shapiro, Fullscreen’s Head of Talent, came to the company from CAA.

The deal allows Fullscreen to scale up its network through a bright young star, who will herself have the opportunity to expand her career without having to sacrifice any of the clout she has built up among AwesomenessTV viewers. It’s an intriguing win-win situation that should become more common as more YouTubers reach for the lucrative shores of TV and film.