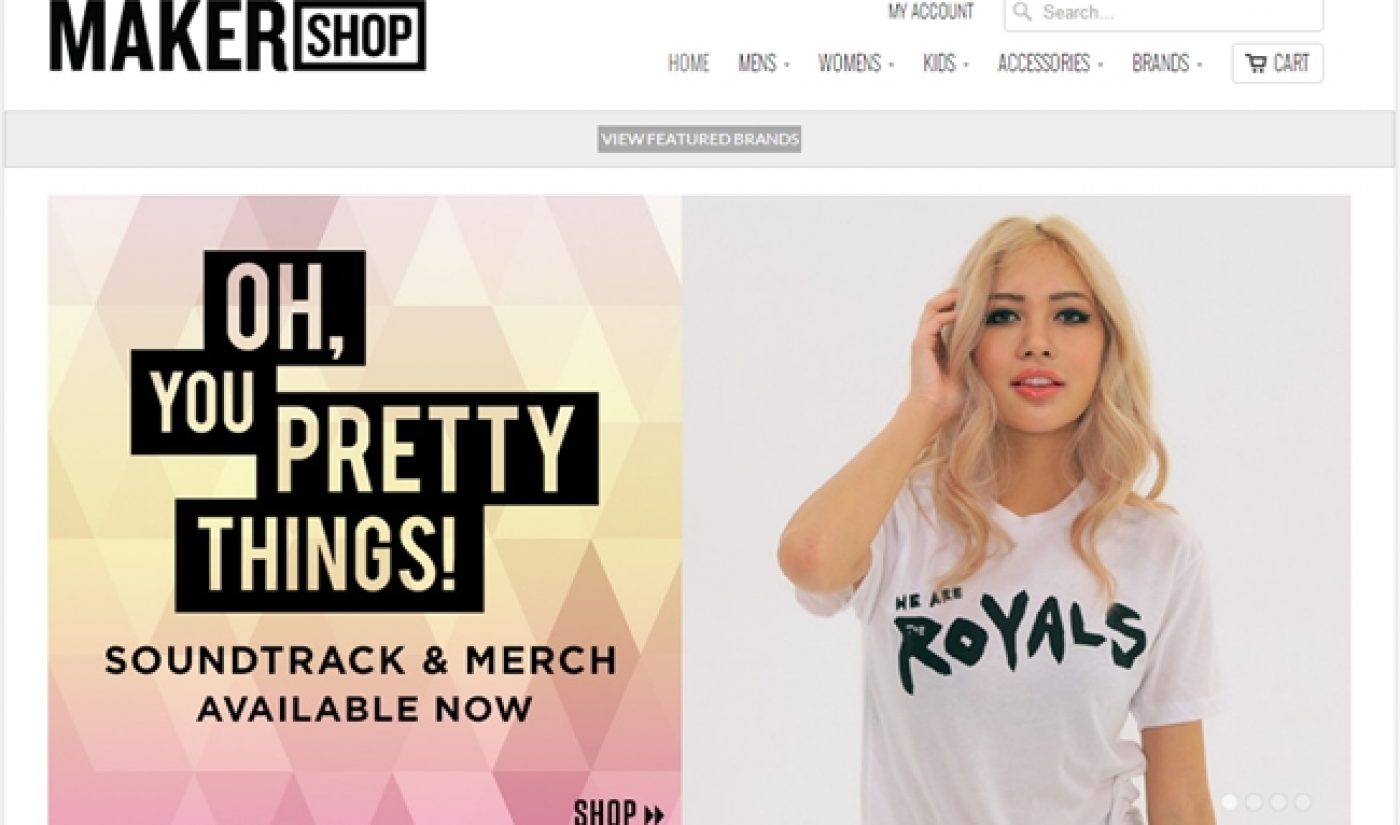 Maker Gen is a program that will offer audience development, optimization, and collaborative opportunities for 50,000 of Maker Studios 55,000 creative partners. The 5,000 who aren’t included are the 9% of Maker partners who have already built up large audiences. Instead, Maker Gen champions the little guys. It will absorb Maker’s RPM network and will extend to creators outside of YouTube. To these participants, it offers a three-tiered model: those in the Elements tier will just be starting out, the Evolve tier will include creators whose channels are starting to group, and the Emerge tier will feature a small number who will be close to outgrowing Maker Gen.

Maker Shop is much simpler. It is nothing more than a re-branded version of Rodeo Arcade, the online retail location that features merchandise from more than 150 channels. Maker Shop is a key service for the network’s top creators, allowing them to open up a second revenue stream outside of ad revenue.

These changes may seem to be purely cosmetic, but they exemplify Maker Studios’ increasing recognition within the online video industry. As General Manager Courtney Holt explains, Maker now has enough clout that it can appeal to users by attaching its own name to its products. “The Maker brand is a strong consumer brand among audiences that value our creative community,” he said in a press release. “It makes so much sense to create offerings under the Maker brand, increasing discoverability among both creators and audiences.”