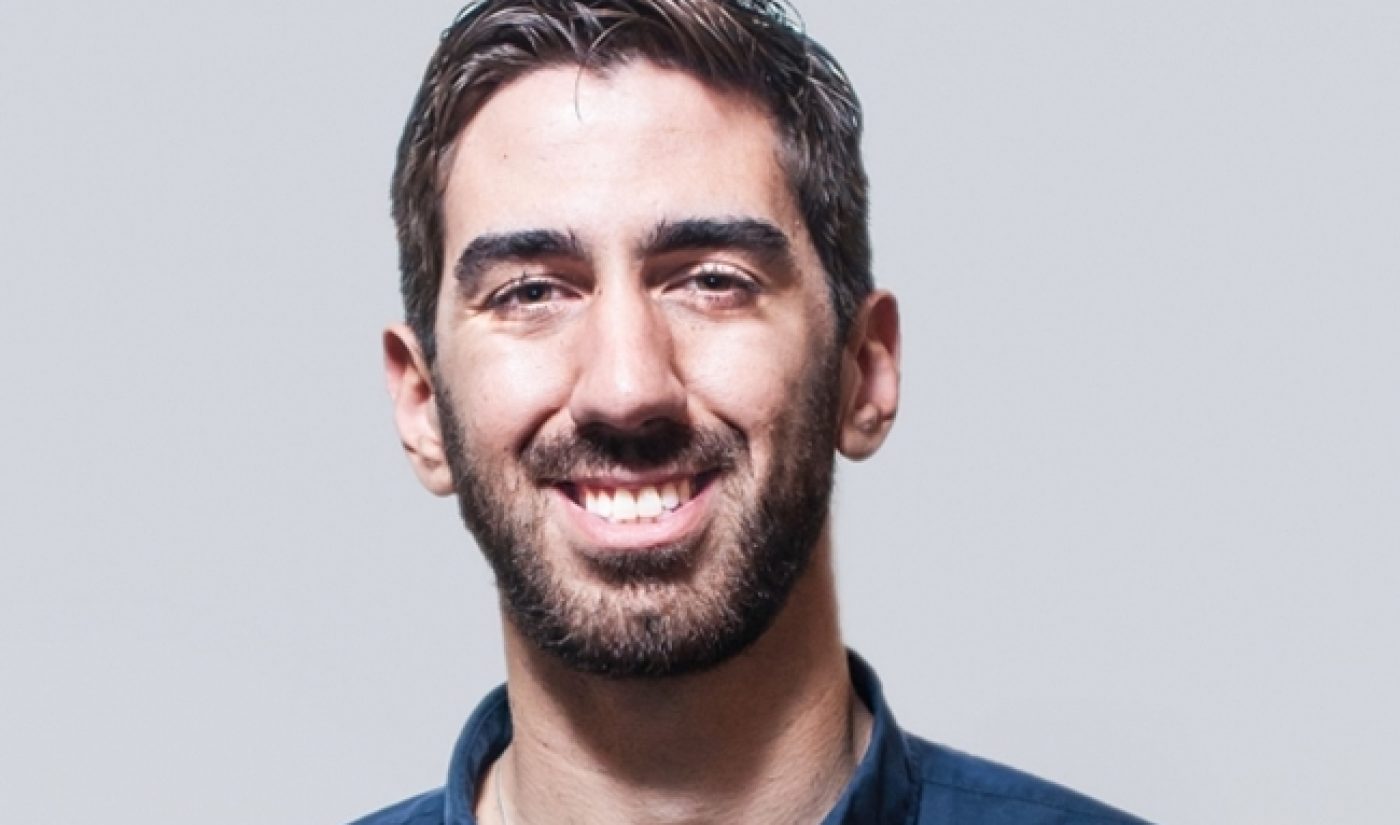 Fullscreen‘s motto is “power to the creators.” During a presentation at VidCon, the multi-channel network explained how it will live by that mantra. In his keynote address, CEO George Strompolos announced Fullscreen’s plan to invest $10 million in original programming.

Fullscreen provides marketing and management support for its partners, a group that includes YouTube luminaries such as Grace Helbig, Shane Dawson, and The Fine Bros. Strompolos’ plan is to fund the passion projects of this elite group, thus allowing them to provide even more quality programming for their fans. “We look forward to bringing the best work to you from the best creators of our generation,” he said during his presentation.

This isn’t the first time Fullscreen has made a significant monetary investment in its creators. For instance, in 2012, it opened up a million dollar fund that it used to support smaller channels. This time, however, we should expect the network to invest in its most prominent partners. “These are the creators that have captured a generation,” said Strompolos. “They have spoken to the hearts and the minds of the young. It’s what’s happening now, not what’s about to happen.”

Fullscreen’s main business remains online (the network is rumored to be building its own off-YouTube subscription service), but Strompolos stressed the need for more YouTube stars to “bridge into the world of traditional television.” Fullscreen has been successful in this regard; all three of the network partners mentioned above (Grace Helbig, Shane Dawson, and The Fine Bros) are working on TV projects. Still, Strompolos seems eager to help his stars shine even brighter, and a big content investment will go a long way toward that goal.