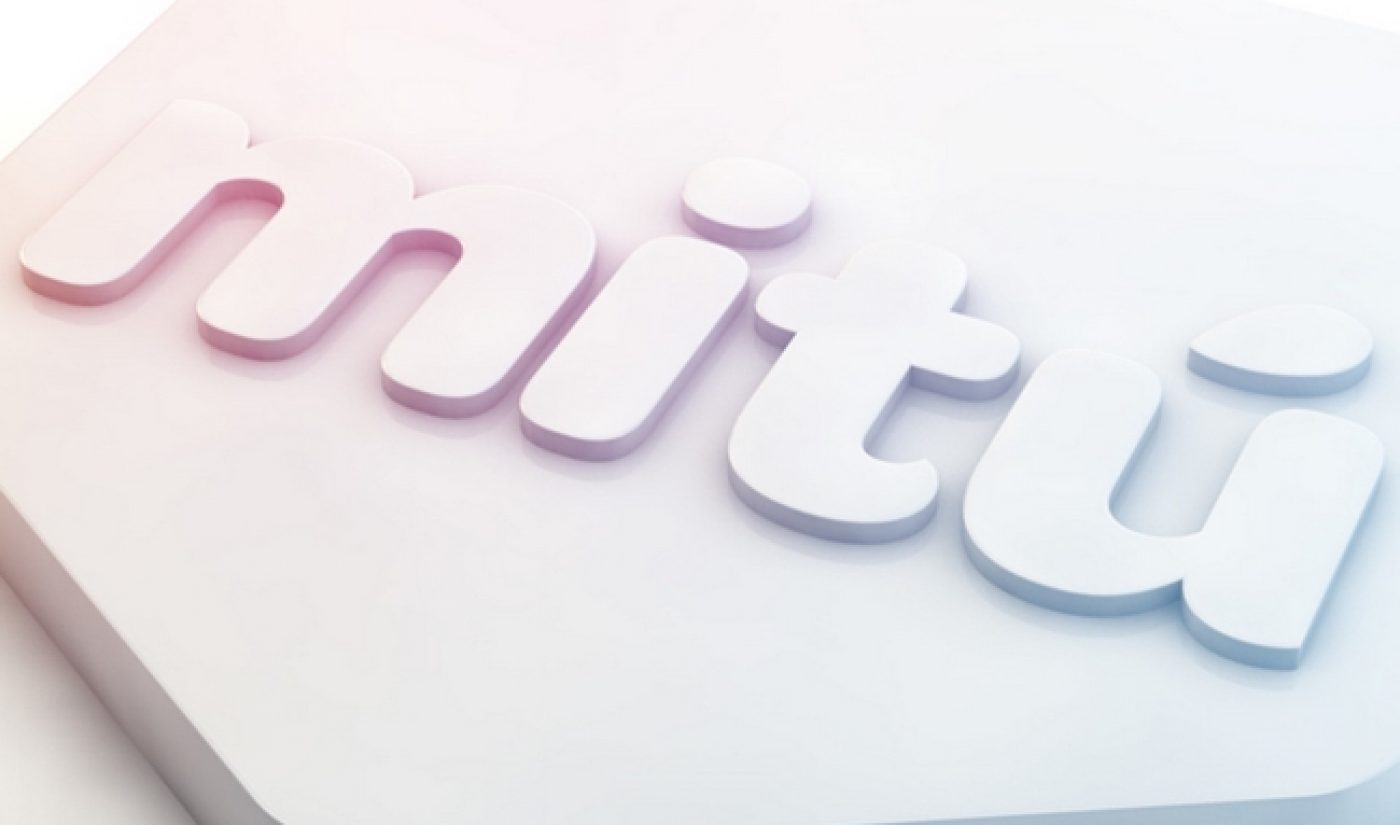 MiTu just got a lot richer. The multi-channel network that appeals to a multi-cultural YouTube audience has raised a $10 million Series B funding round led by Upfront Ventures.

MiTu has established itself as a go-to source for Latino content on YouTube.  Since its launch in 2012, it has racked up more than six billion views across its network, which entertains more than 39 million bilingual subscribers. MiTu properties stretch from top Spanish-language channels like Enchufe.TV to a male-skewing hub called Macho to an upcoming TV show on the HLN network.

With its new influx of funds, MiTu plans to scale up its network by opening up several production spaces for its creators: One in Los Angeles and one in Mexico City. This is a strategy that has worked well for YouTube as a whole; its Creator Spaces have turned into hotspots for the site’s creative community.

By leading a funding round in MiTu, Upront Ventures adds to its extensive online video portfolio. The VC firm (formerly known as GRP Partners) was an initial investor in Maker Studios, and it has also funded online video analytics startup Epoxy. “When I met the team at MiTú I knew they understood the mixture of Latino meets online video better than anybody else I had met,” raved Upfront Managing Partner Mark Suster in a press release.

MiTu previously raised a $3 million round back in December 2012. The list of investors who have put their funding behind the network to date includes Peter Chernin’s Chernin Group and Machinima co-founder Allen Debevoise.