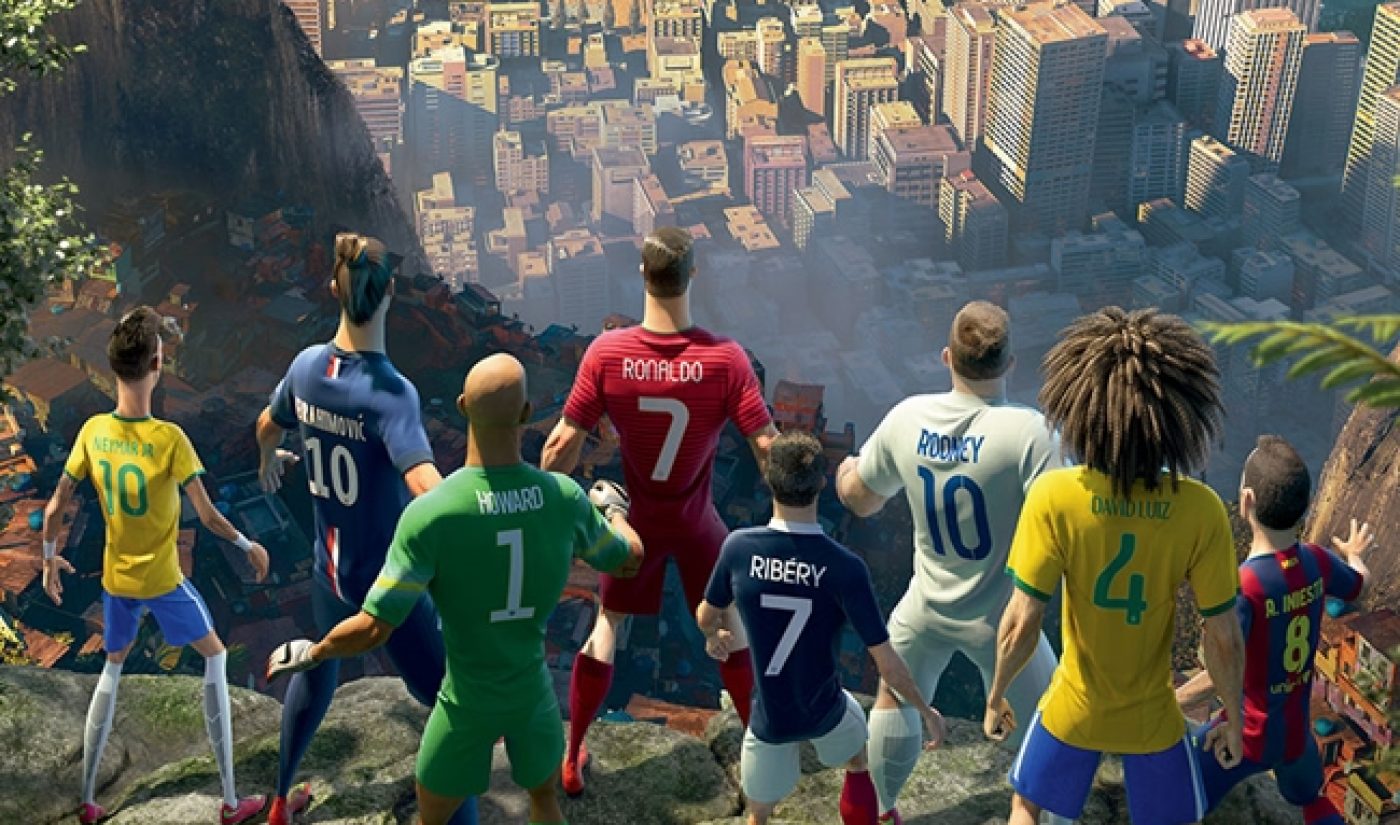 The world’s biggest sporting event has also turned into the summer’s biggest YouTube trend. According to data from Google, YouTube viewers have already watched more than 1.2 billion minutes of World Cup advertisements–more than four times the watch time of this year’s Super Bowl ads.

It comes as no surprise that World Cup ad videos are trumping those of the Super Bowl. For starters, the World Cup is a worldwide event, and this year, more than 61 million World Cup ad views have come from  Brazil alone. This was also a down year for the Super Bowl. Unruly Media noted that this was the first time in the Internet age that Super Bowl ads received fewer social media shares than the year before; meanwhile, a different Unruly study pointed out 11 brands that were drawing huge share figures on World Cup ads before the tournament had even begun.

Still, there are more subtle factors in play here. Google’s analysis notes that World Cup advertisers are more dependent on the Internet, since the games themselves do not feature nearly the same number of commercial breaks as American football broadcasts. This has given World Cup advertisers freedom to create “movie-like” ads, such as Nike’s “Winner Stays”, which continues to stand as YouTube’s most popular non-music video ad of this World Cup.

The most amazing part of Google’s data? We’re still just a few games into the tournament. By the time the World Cup reaches the knockout stages, expect YouTube watch time to soar even higher. Soccer fans are a passionate bunch, and they will continue to contribute views in droves–just not when their teams are playing.