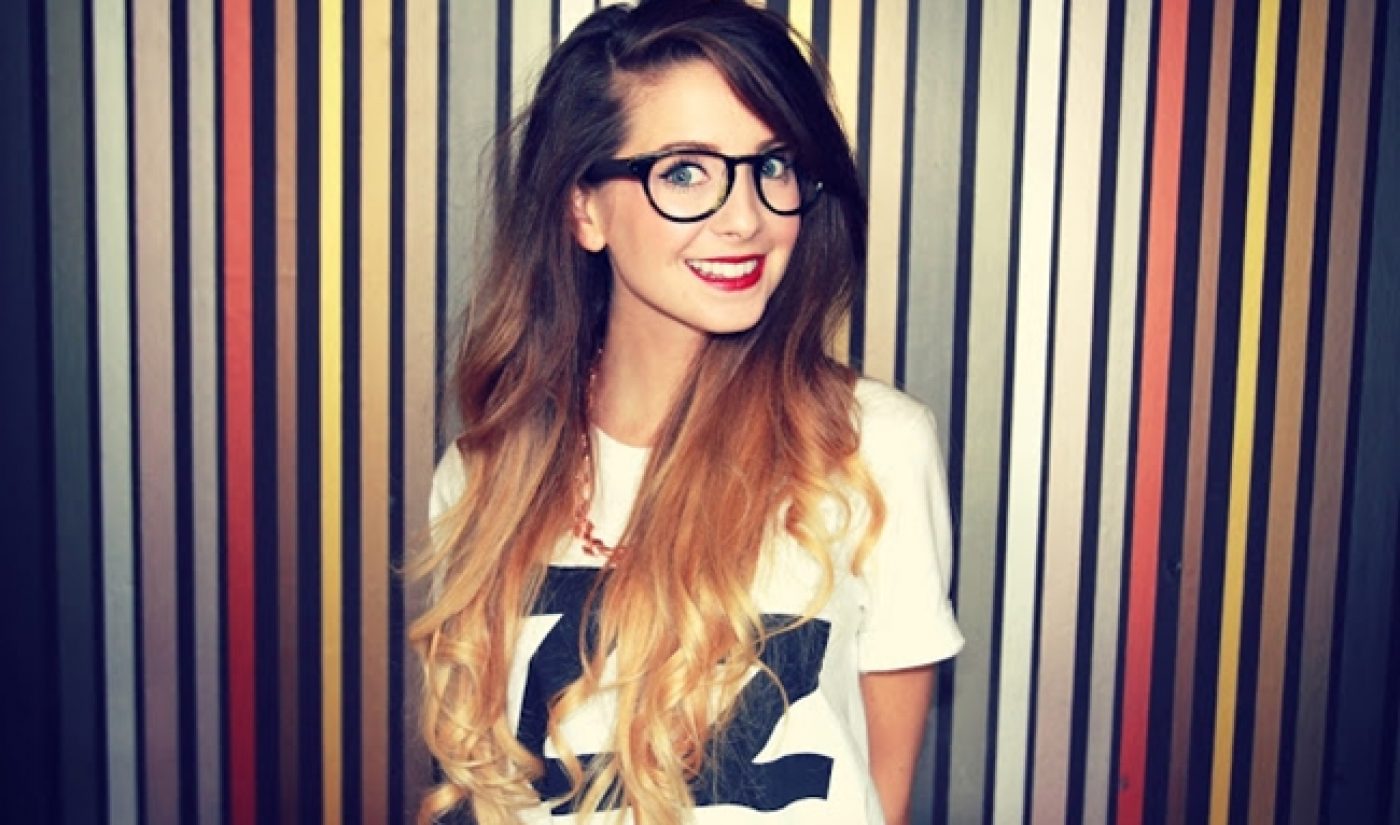 The latest YouTuber with her own book deal is Zoe Sugg. The 24-year-old Brit, who vlogs under the username Zoella, will author two novels that will be distributed by Penguin Books.

YouTubers such as Hannah Hart, Grace Helbig, and Epic Meal Time have already authored books of their own, but Zoella’s deal is different from those of her contemporaries. Instead of writing non-fiction books based off her online personality, she will pen two novels featuring young female protagonists. The first, titled Girl Online, will follow the life of a vlogger whose anonymous identity is exposed to the world. Penguin dubbed the novel “a modern-day Notting Hill for teens.”

Zoella is hugely popular in her native UK. Her videos are close to accruing five million subscribers and 200 million views, and she was recently voted UK Favourite Vlogger at the 2014 Nickelodeon Kids’ Choice Awards. “I then started writing my blog in 2009,” she said, “and would never have imagined it would bring me the opportunity to make my teenage dream come true.”

Penguin will publish Zoella’s novels through its Random House Children’s Books division. 24 hours after closing the deal, Penguin sold the US and Canada rights to Atria Books. The Simon & Schuster imprint will distribute the novels through Keywords Press, a newly-formed imprint that is dedicated to books authored by online stars. In addition to Zoella, other YouTubers who have received book deals through Keywords include Shane Dawson, iJustine, and Connor Franta.

In announcing the deal, Zoella expressed her desire to write “something that other people would love to read.” We’ll see if Girl Online can live up to that admittedly vague goal when it arrives in November.