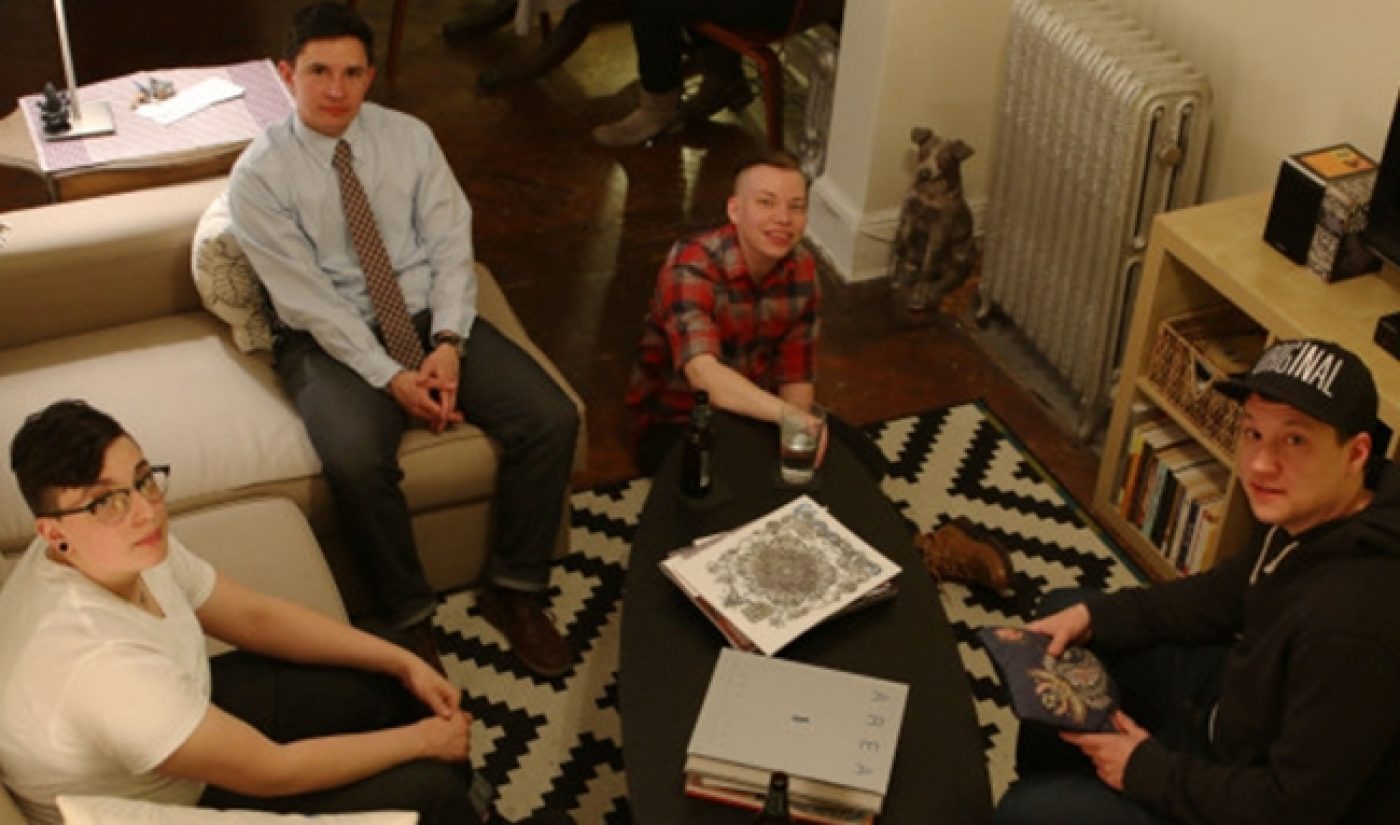 Description: Brothers plans to explore the struggles of trans men through four separate protagonists. On their own, these four leading men have unique relationship troubles and each represent different stages in the transitioning process. Taken together, they represent a cross-section of the trans male population. “I know that I am in no way able to represent the entire trans masculine community or spectrum,” creator Emmett J.P. Lundberg told The Huffington Post, “but I’m aiming to make a portion of it more visible.”

To show off his vision for Brothers, Lundberg “[called] in a lot of favors for the pilot episode,” which runs for nine minutes. The result shows great potential and a fantastic artistic vision that does well to engage the viewer.

Creator Bio: Lundberg’s previous experience comes mostly in film, where he has penned four feature film scripts and worked in set decoration for Hollywood pictures such as Extremely Loud & Incredibly Close and Julie & Julia. His writing has earned him several awards, including a semi-finalist position in Sundance’s Screenwriters Lab.

Best Perk: $100 earns the contributor a walk-on role in the series, and another $50 on top of that adds a spoken line. Anyone who picks up that perk should immediately start practicing their inflection and delivery.

Why You Should Fund It: There are plenty of LGBT web series, but as Lundberg explains, the trans male community has been somewhat under-served, even on the Internet. “Most stories about FTM individuals are non-fiction based,” he said. “Those are crucial stories as well, but I think we need a lot more representation in narrative media. People need to see our lives on the small screen, the big screen and everything in between. The only way to be taken as equal is to be seen as equal.” A Jezebel article on Brothers backed up this sentiment, noting that it is moreso trans women who have received widespread public attention.

At the same time, Brothers is a worthwhile web series even with taking social justice into account. The pilot establishes Lundberg and his team as highly capable, and Brothers has the potential the be the best kind of web drama: One that is raw, emotive, and enduring.