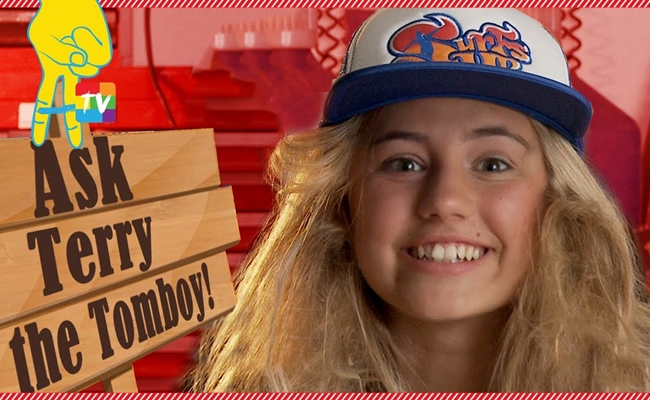 At 17, Lia Marie Johnson is already a successful vlogger, web series star, and TV performer. Now, she’s getting her own movie, too. Johnson will star in a feature-length TV film that will focus on her Terry the Tomboy character.

Terry the Tomboy, who Johnson voices with a stereotypical Southern accent, is a character she plays on AwesomenessTV’s YouTube channel. When the teen-focused network launched a weekly sketch show on Nickelodeon last year, Johnson brought Terry there as well, and the character has proven to be enough of a hit to warrant her own TV movie.

The film, which will feature Terry’s attempts to win over her crush, will be executive produced by AwesomenessTV CEO Brian Robbins. Robbins previously produced a trio of TV movies based off popular YouTube personality Fred, all of which were critically panned. Terry the Tomboy will attempt to outdo Fred: The Movie when it debuts on June 21st.