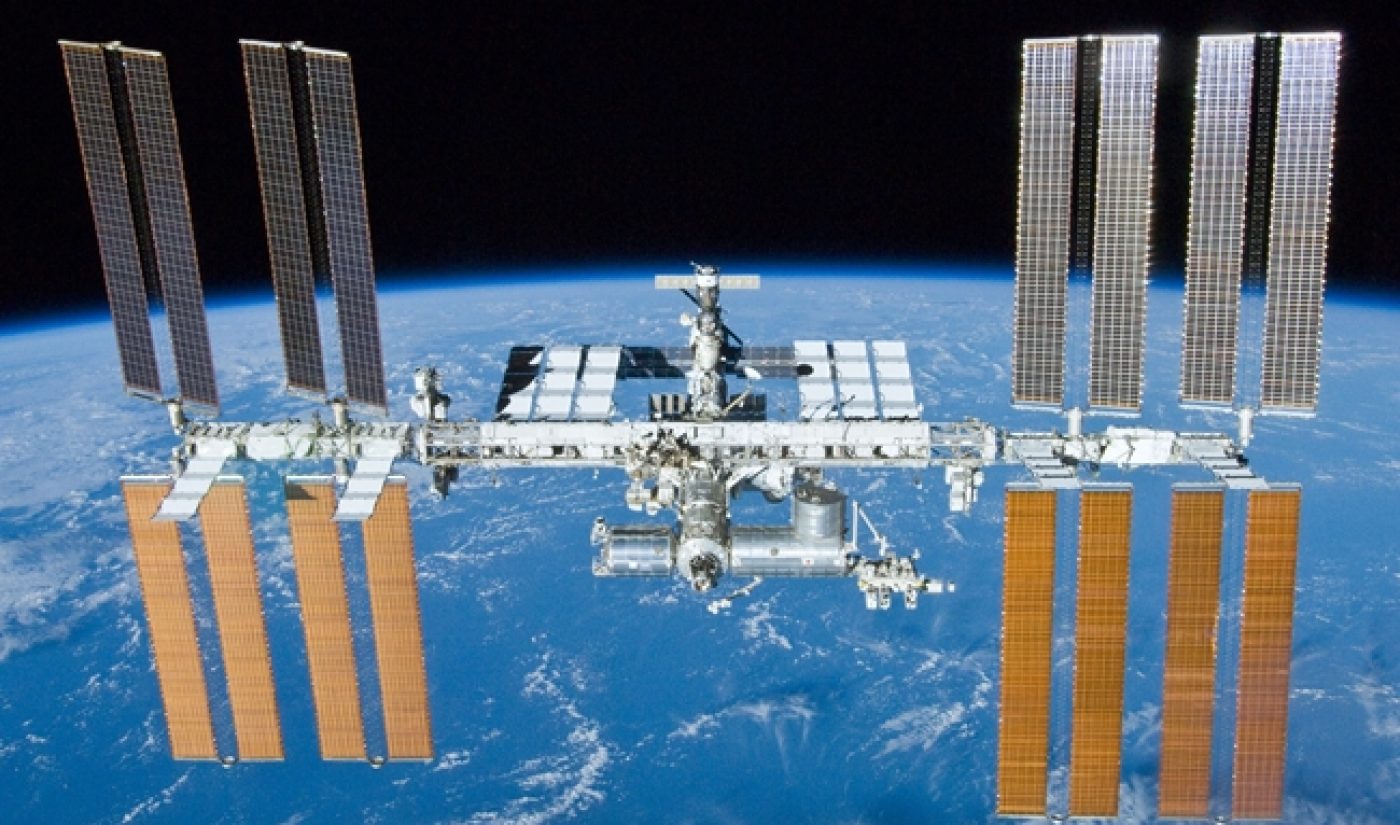 Astronaut Reid Wiseman has given his followers a six-second science lesson through Vine. Wiseman, who is currently on board the International Space Station, has sent out the first Vine from space.

Wiseman’s Vine is a time-lapse video that shows the sun dipping near the “terminator line” (which divides the light side of Earth from the dark side) before rising back up above the planet. The short video does a good job of illustrating the ISS’ parallel trajectory to the terminator line. Like with the world’s great empires, the sun never sets on the International Space Station.

Astronauts have previously used YouTube to educate viewers and provide awe-inspiring footage from space. NASA has offered plenty of official videos from the ISS, and astronaut Chris Hadfield’s space-borne cover of David Bowie’s “Space Oddity” was one of the biggest hits of 2013 before it was removed due to an expired contract with Bowie’s label. Wiseman, who blasted off on May 28th, has invited followers to “come along for the ride,” so I’m looking forward to more space Vines as his stint on the ISS continues.