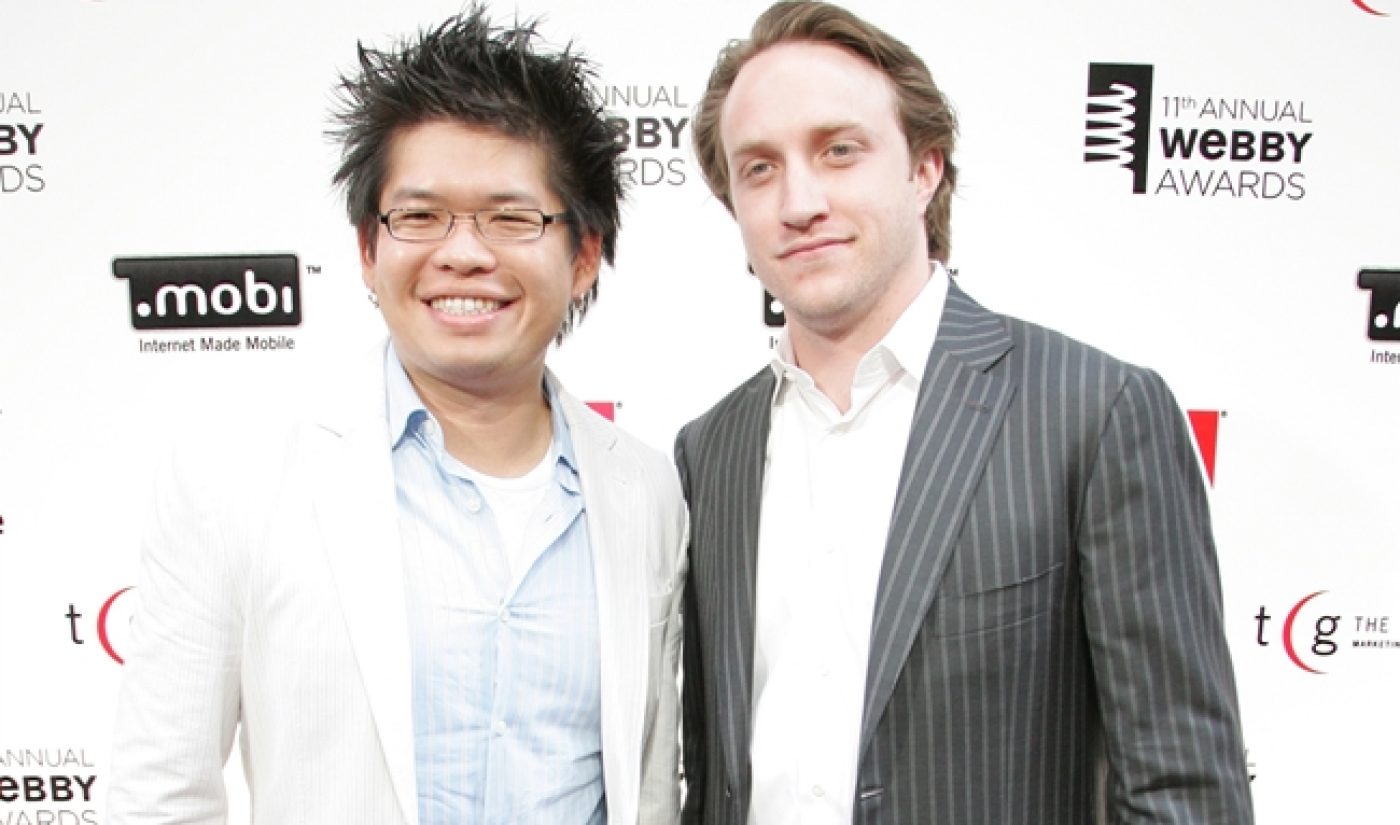 The duo that formed two-thirds of YouTube’s founding team have decided to split up. Steve Chen and Chad Hurley, who co-founded Avos Systems four years after selling YouTube to Google, are going their separate ways, with Chen leaving the company to join the Google Ventures team.

Hurley and Chen have worked together for the past 15 years. They met while both working at PayPal before creating YouTube in 2005 (alongside third co-founder Jawed Karim). At Avos, Hurley and Chen worked on a number of different projects until February 2014, when Avos laid off most of its employees in order to focus entirely on MixBit, the video capture app founded by Hurley and Chen in August 2013.

According to TechCrunch, Chen is leaving Avos in order to avoid “getting in the way of MixBit and the team.” MixBit was Hurley’s baby all along, so Chen has decided to go pursue other opportunities with the Google Ventures team. While the specifics of Chen’s next project are unknown, he hinted that it would involve media with a particular focus on mobile. “There’s only so much that I know about, and some of those things are media and the way we distribute media,” he said. “But it’s a very different time from when we started YouTube, before the iPhone and the cloud were so in play.”

As for Hurley, he will double down on MixBit, which resembles Vine but also includes a flexible array of editing tools. The app hasn’t had a huge impact yet (aside from its central role in Hurley’s feud with Kim Kardashian and Kanye West), though Hurley has remained bullish on its potential. From this point, he’ll have to build his app without the help of his longtime business partner. It’s the end of an era.