Indie Spotlight: ‘LARPs’ Is The Latest Spin On ‘The Guild’ 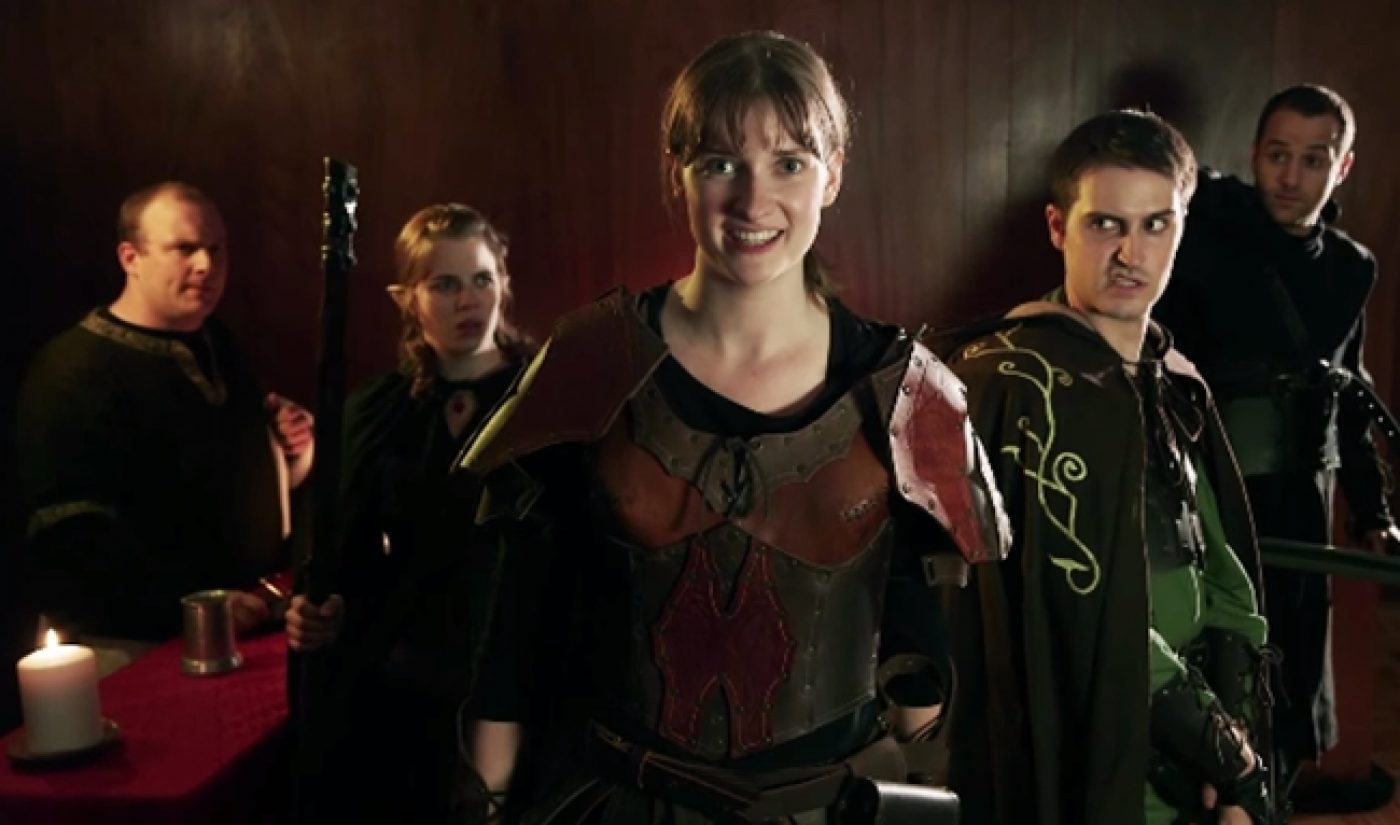 The latest web series to bear the label “Like The Guild, but…” is LARPs. The ten-episode comedy is “Like The Guild, but with LARPing”. It tracks a live-action role playing group as its members go on adventures and get their personal lives tangled up along the way.

As I noted the last time I invoked “Like The Guild, but…”, that phrase is not meant as a detraction. Felicia Day’s beloved comedy web series is a great starting point for any creator looking to bring his favorite nerdy hobby to the screen, so long as that creator adds enough original flavor to make his series more than a carbon copy. In the case of LARPs, director Julian Stamboulieh and the rest of the team at Beanduck Productions have focused their efforts to create an engaging visual setting, a lovingly-constructed cast of characters, and clean, sharp dialogue.

Like Geek & Sundry’s Unplugged, LARPs is carefully balanced so that it is appealing to LARPers and accessible to a general audience. Several of the actors are LARPers themselves, and the series is very clearly laughing with the LARP community, not at it. At the same time, web series fans will find plenty to enjoy, even if they’ve only ever expressed a passing interest in foam weapons and Medieval costumes.