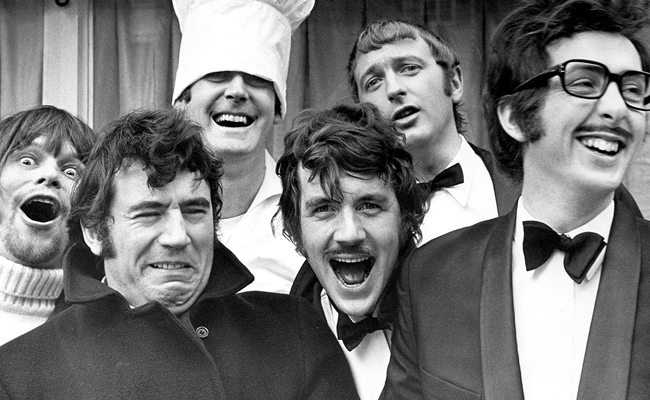 Two legendary British groups have teamed up with one of Europe’s up-and-coming multi-channel networks. Rock band Queen and sketch comedy troupe Monty Python have both partnered with Believe Entertainment, which specializes in rights management.

Believe Entertainment is best know for working with musical clients, though it also provides management on YouTube and other online video channels. In Queen and Monty Python, it has found two groups whose works have been viewed hundreds of millions of times online.  Believe will attempt to funnel those views through its clients’ official channels, a process that Monty Python’s YouTube page mocks. “For 7 years you YouTubers have been ripping us off, taking tens of thousands of our videos and putting them on YouTube,” it says. “Now the tables are turned. It’s time for us to take matters into our own hands.”

“As with our audio distribution, Believe wants to work with the biggest and best clients for both music and non music content via our video teams,” said Lee Morrison, UK General Manager at Believe Digital, in a press release. “We have invested a lot in staff and technology to make us one of the leading players in the market and I am extremely proud that the likes of Queen, Toolroom, Demon, Monty Python and Nancy Ajram have installed their faith in us and are already reaping the rewards.”

While both Queen and Monty Python have remained mostly inactive for the past 20 years, they are both planning triumphant returns in 2014. Monty Python will perform a single live show at London’s O2 Arena on July 1st, while Queen is planning to release previously unheard material on an album called Queen Forever. As these two groups chase former glory, YouTube will be an important tool–making Believe a logical choice for both.