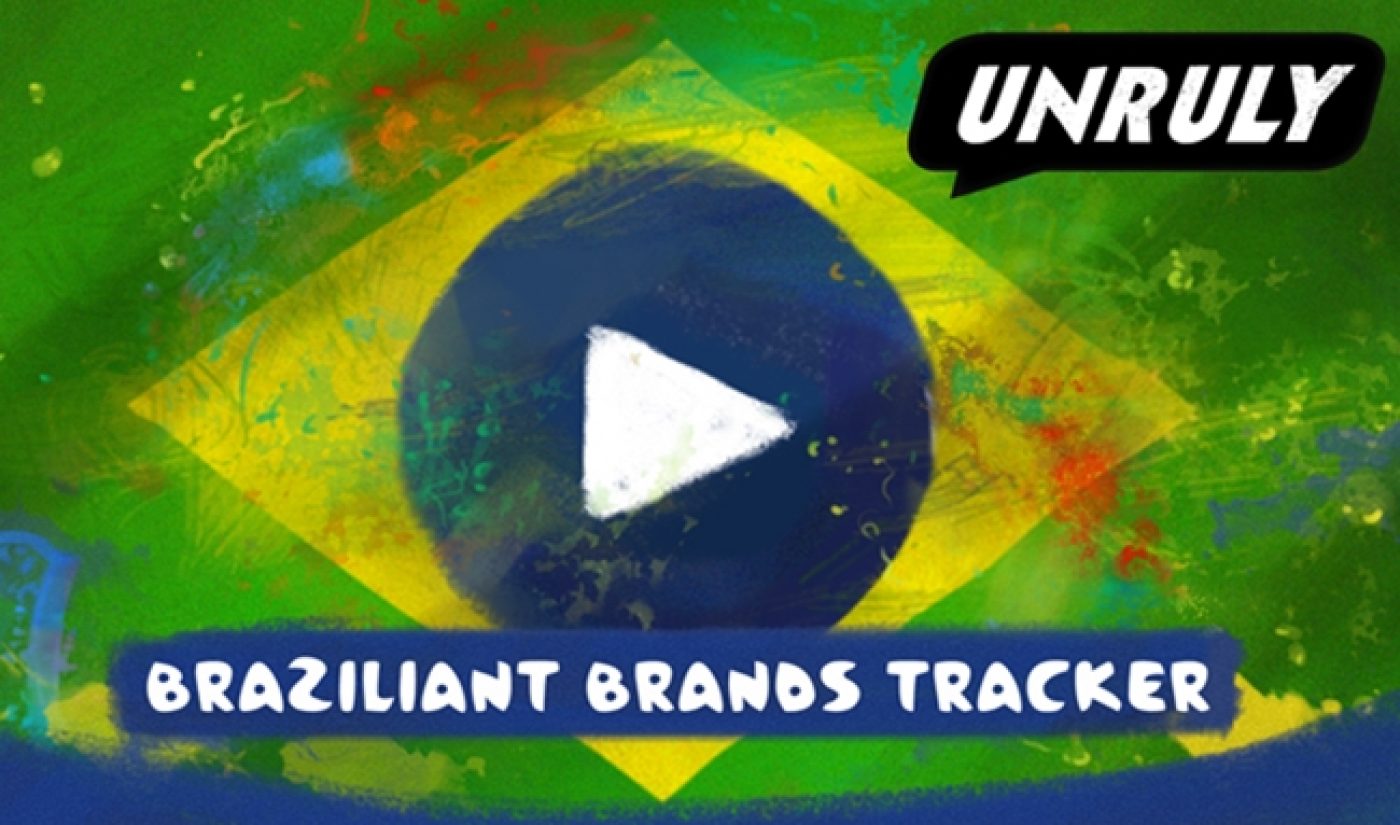 The 2014 FIFA World Cup begins on June 12th, and as with the Super Bowl, top brands are using the humongous anticipation surrounding the event to create some highly-engaging advertisements. The team at Unruly Media is keeping track of the World Cup-related ads that have received the most shares, and it has compiled the eleven most shared brands–a “Best XI“, so to speak–in a handy infographic. The top brand in Unruly’s chart will shock no one. Nike has long served as a purveyor of fantastic World Cup ads, and 2014 has been no different. Ads like “Winner Stays“, “Risk Everything“, and “Dare To Be Brazilian” have combined to total more than 1.3 million social media shares. “Winner Stays” has racked up a million shares on its own.

While an old hand claims the top spot, the Best XI does include a few surprises. Most notably, Chilean beer brand Cerveza Cristal cracked the list thanks to a clever ad in which the country’s greatest soccer stars reenact scenes from horror movies. Another foreign beer brand, Croatia’s Ožujsko, has scored thousands of shares with a World Cup ad of its own.

With two weeks to go until the Cup begins, there’s still plenty of time for this list to change. Don’t expect Nike to relinquish its claim to YouTube’s proverbial Ballon d’Or, but a few other surprise brands could find their ways into the Best XI. The latest World Cup ad to go viral also comes from Chile; it’s an ad for the Banco de Chile that features the famous trapped Chilean miners of 2010. Those Chileans do love their fútbol.