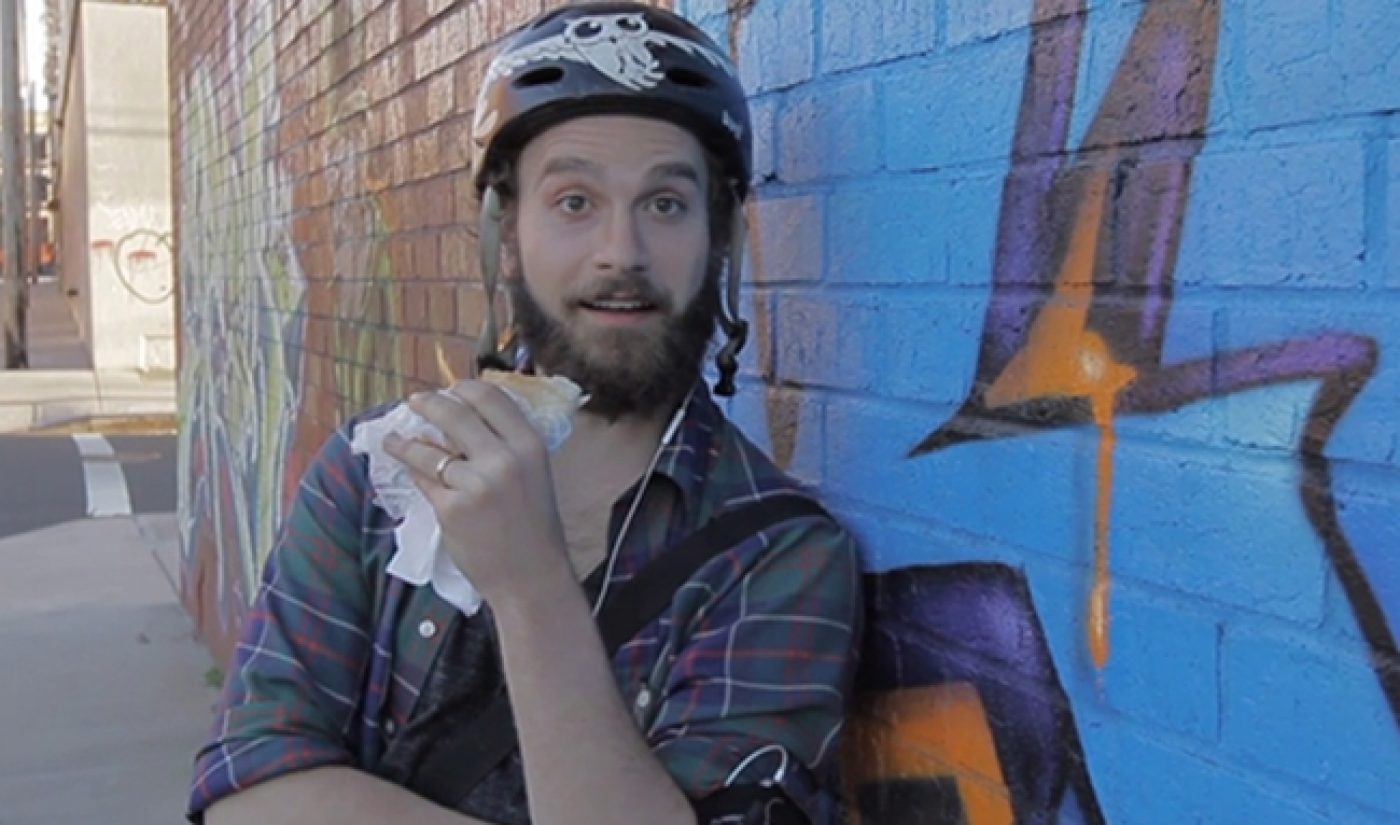 Vimeo has recently expanded its On Demand service by offering financial support to critically-acclaimed indie films. In its most recent move, the online video platform has extended its support to one of its most popular web series. Vimeo will fund six new episodes of High Maintenance and will bring the smoky comedy to its On Demand library.

High Maintenance, created by the husband-and-wife duo of Ben Sinclair and Katja Blichfeld, might be the single best series the web has to offer. It stars Sinclair as a weed dealer who must deal with his anxious, neurotic clientele. Since first arriving on the web in 2012, High Maintenance has spanned 13 episodes. The most recent one was released in March and guest stars Dan Stevens (of Downton Abbey fame). It is cleverly plotted, paced well, and smartly written–all par for the course as far as High Maintenance is concerned.

High Maintenance has brought millions of views to Vimeo, so a partnership between the two makes perfect sense. The six new episodes are tentatively for a late 2014 release. Vimeo On Demand is a pay-to-view platform, so the new episodes may come with a price, though exact pricing figures are also yet to be determined.

For Sinclair and Blichfeld–both of whom were crew members on 30 Rock–the deal embodies the creator-first approach that has long made Vimeo an appealing option for its artsy clientele. “We’re elated to be working directly with Vimeo to make our series with the creative control a television network would never afford us,” they said in a press release. “Vimeo is a platform that truly celebrates filmmaking.”

While you wait for the new episodes, it’s worth going back to check out what High Maintenance has already offered. First time viewers will not be disappointed.