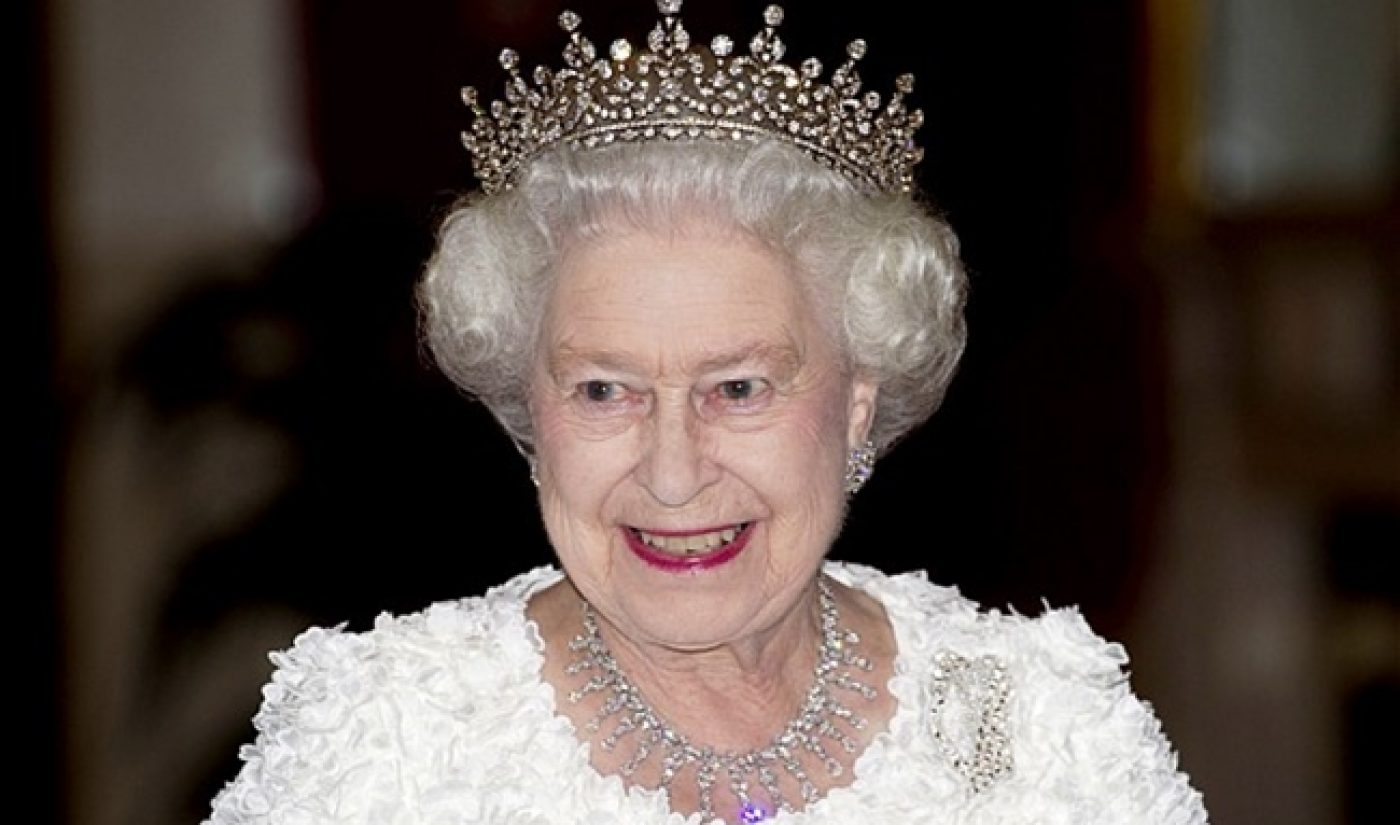 If a recent report is to be believed, Netflix is planning its most expensive original series to date. The UK’s Daily Mail first broke news of The Crown, which will follow the life of Queen Elizabeth II and may cost upwards of £100 million, a total that equals nearly $170 million.

According to the report, The Crown will be a massive, 20-hour epic that could possibly be spread across two seasons. It will follow the current Queen of England across 67 years, with multiple women portraying her. There will likely be hundreds of roles, and The Daily Mail’s source even framed the $170 million price tag as conservative. “Good luck if they can do this for £100 million,” said the source. “I think you’ll find it’s going to cost a bit more than that, but for now, call it £100 million.”

As with Netflix’s other popular original series, The Crown will be led by top-level talent. Screenwriter Peter Morgan is reportedly in charge of the script; he previously earned an Academy Award nomination for The Queen, which also took Elizabeth II as its main subject. He is teaming up with Stephen Daldry, the director of four Academy Award-nominated series.

If you’re wondering why Netflix would spend so much on what is essentially an historical drama on steroids, look no further than the company’s recent expansion. Netflix just announced its plan to move into six new European markets, and what better way to attract viewers that with a series about one of Europe’s most important viewers? The series’ potential popularity in its home country–where it was reportedly courted by both BBC and ITV–won’t hurt, either.

In addition to The Crown, a separate report claims that Netflix is eyeing a prequel series for cult comedy Wet Hot American Summer. If you’re not into British regents, you may find that entry to be more your speed.