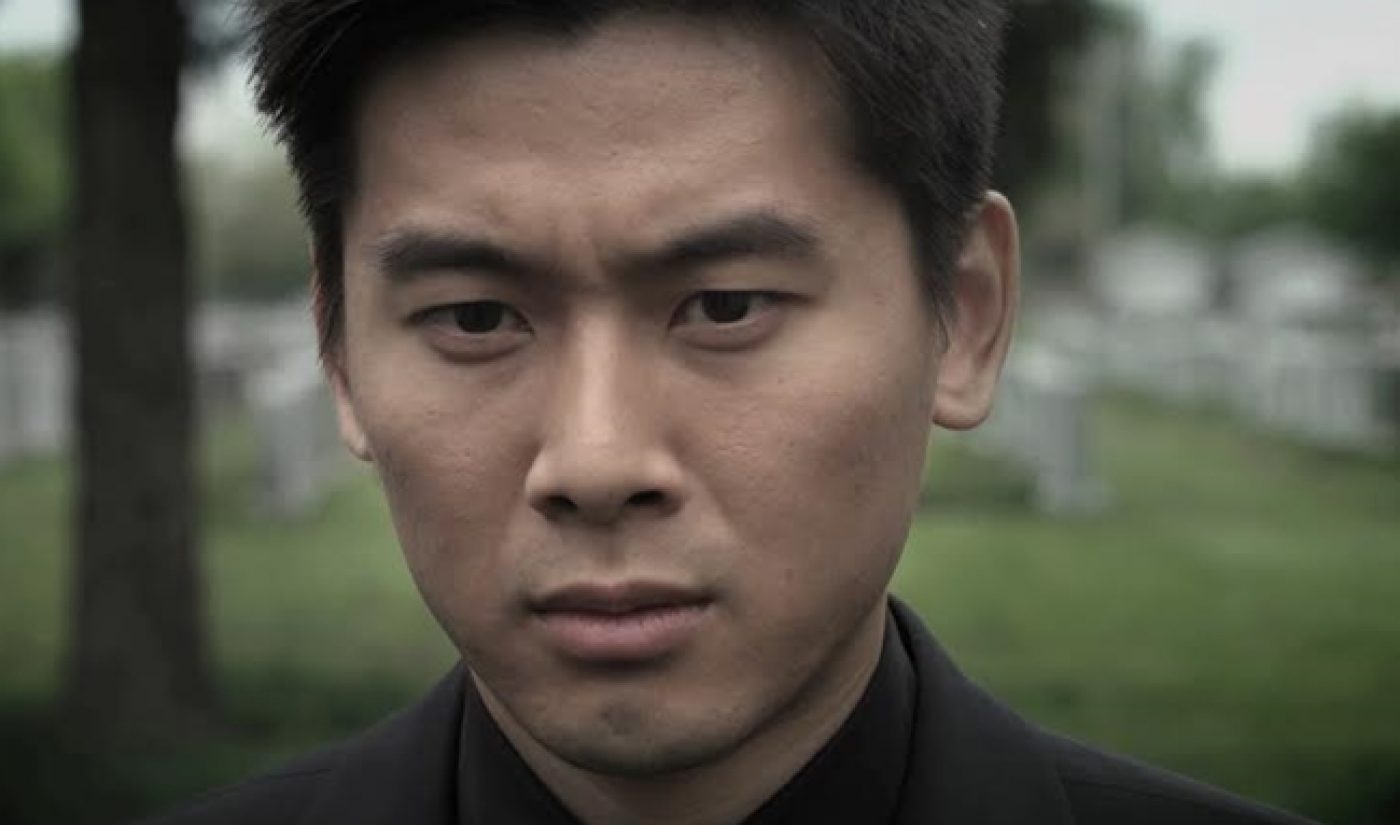 It is extremely difficult to create a worthwhile drama series on the web. Online audiences prefer short, snackable content that enhances moods and flies along at a brisk pace, a description that leans toward comedy. On Netflix, Hulu, and Amazon, hundreds of TV dramas are available on demand, each one featuring the best actors, editors, and directors money can buy.

How, then, can filmmakers create a series that commands viewer attention without sacrificing production quality or pacing? Millions provides a masterclass. The recently-launched web series about a group of Asian-North American friends hoping to strike it big is not just its creator’s passion project; it’s a drama web series of outstanding quality.

Creator Andrew Chung has worked on Millions for four years. It began in 2010 as an $8,000 Kickstarter campaign, which funded the pilot. Three years later, that pilot arrived at the New York Television Festival, where we noted it as one of the competition’s most impressive entries. The completed series is now seeing release on YouTube; four episodes have arrived thus far.

Millions follows its main characters, all portrayed by Asian-North American actors, as they try to recover from a tragedy by becoming rich and earning a million dollars. The first episode, split across two parts, is a marvelous debut. The sound editing, cinematography, and cast are all superlative, and Chung’s passion is evident throughout.

It’s a shame that Millions has thus far only garnered a few thousand views. It’s a web drama of the utmost quality–go give it some love.