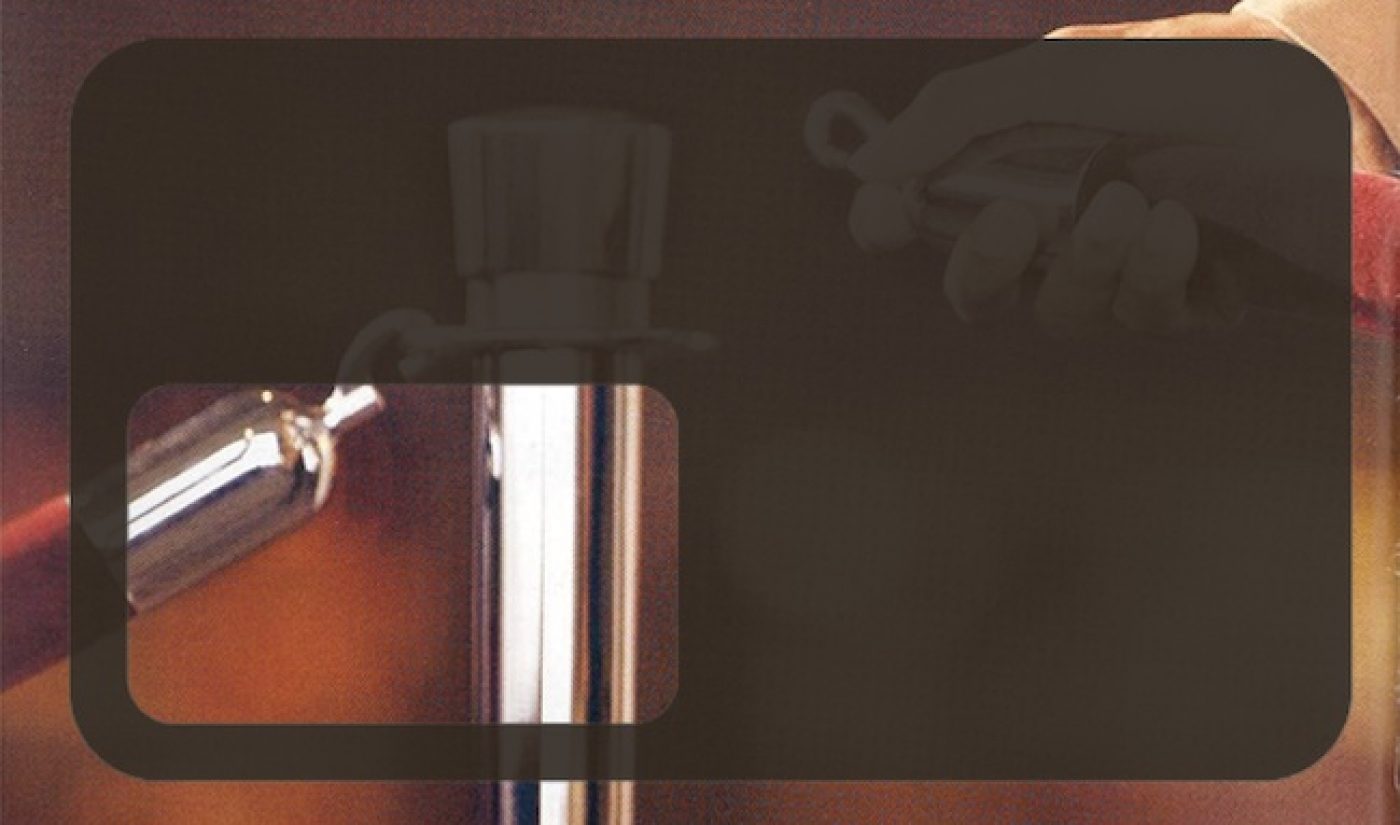 Fullscreen is currently building a subscription-based, premium video on demand service off of YouTube, Tubefilter has learned from sources familiar with the project.

The destination will be a kind of competitor to Hulu and/or Netflix comprised of programming found both on and off YouTube from creators both inside and outside of Fullscreen’s network, which currently boasts over 3.2 billion monthly views worldwide across its tens of thousands of channel partners.

It’s unclear yet whether access to Fullscreen’s new platform will require a subscription to view any and all programming (a la Netflix) or employ a tiered model of ad-supported viewing and subscriber-only content (a la Hulu). We’re told the only major difference between the prominent MCN’s new initiative and the established players in the space is Fullscreen is gearing its platform towards 13 to 24 year old consumers. It’s a demographic that has been largely ignored by other subscription video on demand services and with which Fullscreen feels incredibly comfortable.

The average age of a Hulu viewer is 38 (or at least it was back in February 2013) and the vast majority of the destination’s content library comes by way of television, which is being consumed by and programmed for an ever-aging audience. Hulu’s original series have also targeted either an audience of toddlers and adolescents or 18 to 35 year olds. The premium online video service is in the process of releasing original series for a younger teen and tween crowd (like East Los High and The Next Step), but only a small portion of the site’s offerings is currently geared towards that demographic.

Netflix and Amazon have executed on similar programming strategies, either targeting children or young adults and not the individuals in between.

Fullscreen’s sweet spot, on the other hand, is millennials. Teens and college-aged viewers have been a major slice of the network’s audience since its inception and brands and marketers have leveraged Fullscreen’s creators and new media knowhow to market their own online video offerings and products to teenagers online. The network also recently inked partnerships with teen phenomena and prominent YouTube stars Grace Helbig and The Fine Bros. (who can list the 17-year-old Maisie Williams – aka Arya Stark – as one of their fans). Fullscreen currently has 11 of the top 100 fastest-growing channels on YouTube, too, in addition to a laundry list of other recognizable YouTube personalities like Devin Supertramp, IISuperwomanII, lohanthony, How2Basic, Shane Dawson, Connor Franta, and more.

It’s worth noting that Fullscreen brought on board Tim Mohn as its SVP of Engineering back in May 2013. Before joining the YouTube multi-channel network, Mohn created and launched the HBO GO application, served as Vice President of Technology for NBCUniversal and Comcast, and held and started a number of other impressive technological positions and initiatives. Since Mohn joined Fullscreen, the company’s launched a platform for creators with an expansive toolset to help them make the most out of their YouTube efforts. But that Fullscreen Creator Platform went live back in July 2013. This SVOD platform is most likely what Mohan and his team have been working on since.

No word yet on when Fullscreen’s subscription initiative is scheduled to launch, but we’re told the company’s new Head of Content, Ashley Kaplan and team are already working on securing premium comedy programming that will be distributed on the site.

If and when the site does go public, Fullscreen’s destination will be the latest in a line of off YouTube offerings launched by some of the biggest YouTube MCNs. Maker Studios, for instance, launched Maker.TV in May. The site features premium programming from familiar Maker creators on its very own player. But there’s no subscription offering just yet.