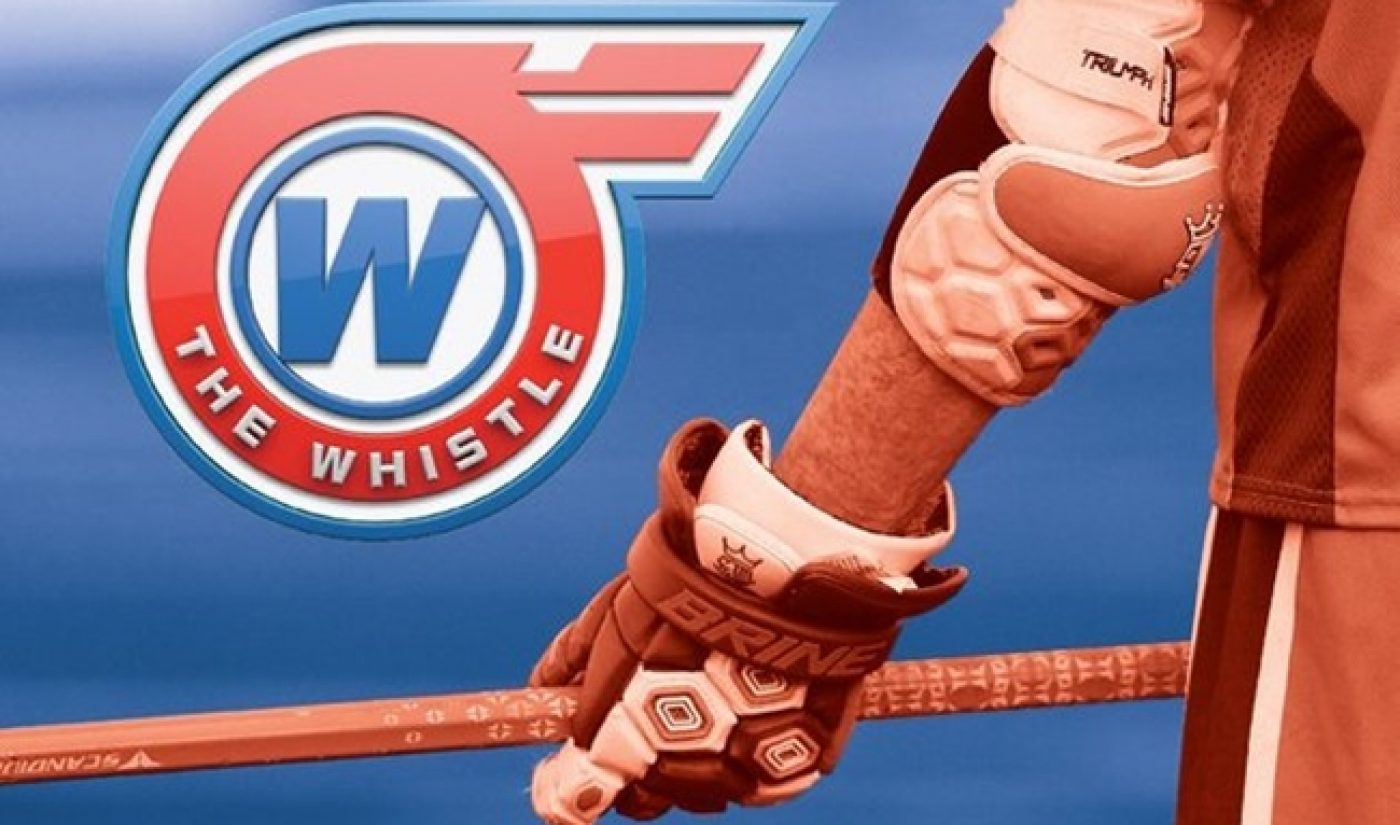 At the beginning of 2014, The Whistle Network launched as a one-stop source for sports-related content on YouTube. Five months later, it seems to be doing pretty well for itself. The Whistle has reportedly raised $10 million in funding as it attempts to establish itself as one of YouTube’s premier multi-channel networks.

The Whistle is attempting to do for sports what Machinima has done for gaming and Stylehaul has done for fashion. To that end, it has teamed up with some of the best-known sporting content creators on YouTube, including Dude Perfect, Alli Sports, and Brodie Smith. One of the network’s newest series features “Bad British Commentator” Anthony Richardson, who attempts to talk about American sports despite knowing nothing about them:

The Whistle has also partnered with professional leagues like the NFL, NBA, MLB, PGA, and NASCAR, and it also produces plenty of its own videos, which often feature a cheeky, Buzzfeed-esque style. All of these endeavored have combined to get The Whistle off to a fast start; it calls itself the second largest sports-centered channel on YouTube, a claim that clearly incorporates the network’s partner channels.

The Whistle’s rapid rise speaks to both its own prowess and the relative lack of big-name sports channels on YouTube, especially compared to popular categories such as gaming and fashion. At the same time, major sports leagues such as the NBA and MLB have acquired massive viewcounts on their official channels, showing the existence of a large audience that The Whistle would like to capture. It now has the money it needs to make that goal a reality.