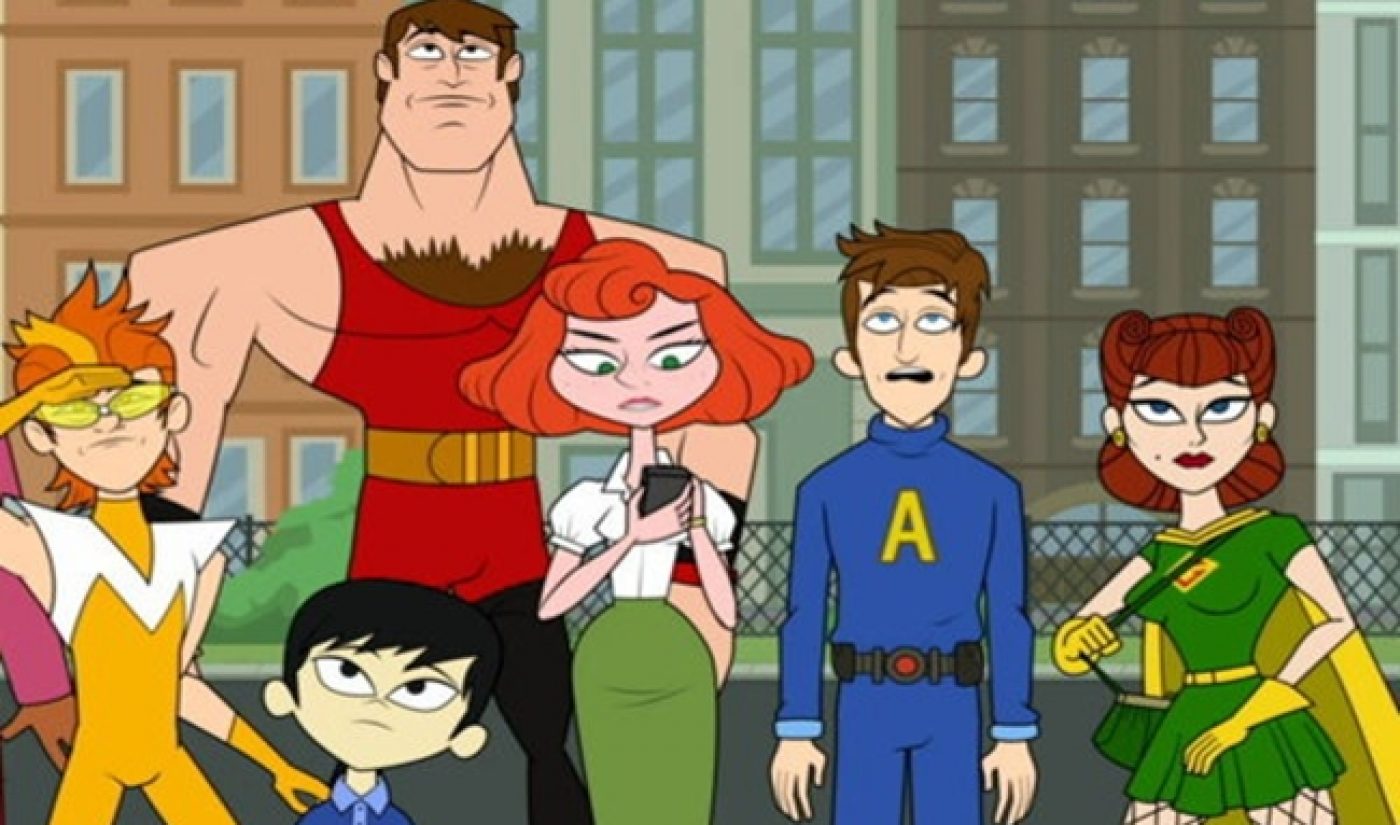 Hulu‘s next round of original scripted programming is coming, and each show’s arrival date has now been set. Hulu has shared release information for all of its upcoming programs, which will hit the site between now and August.

As has become one of Hulu’s calling cards, the upcoming schedule includes a number of foreign shows that are not available on other American platforms. Several of those programs will debut in the spring, while the summer will belong to the originals for which Hulu is the primary distributor. Three of those series–East Los High, The Awesomes, and Quick Draw–will return for second seasons on July 9th, August 4th, and August 7th, respectively. They will be joined by a new show, The Hotwives Of Orlando, which will debut on July 15th.

At Digital Content Newfronts, Hulu announced its plan to heavily market all of these originals, and it doubled down on that promise by hiring former Netflix employee Jenny Wall as its new Head of Marketing. Behind Wall’s leadership, Hulu will make sure you see plenty of advertisements for its upcoming originals, so I wouldn’t worry about forgetting any of these release dates.