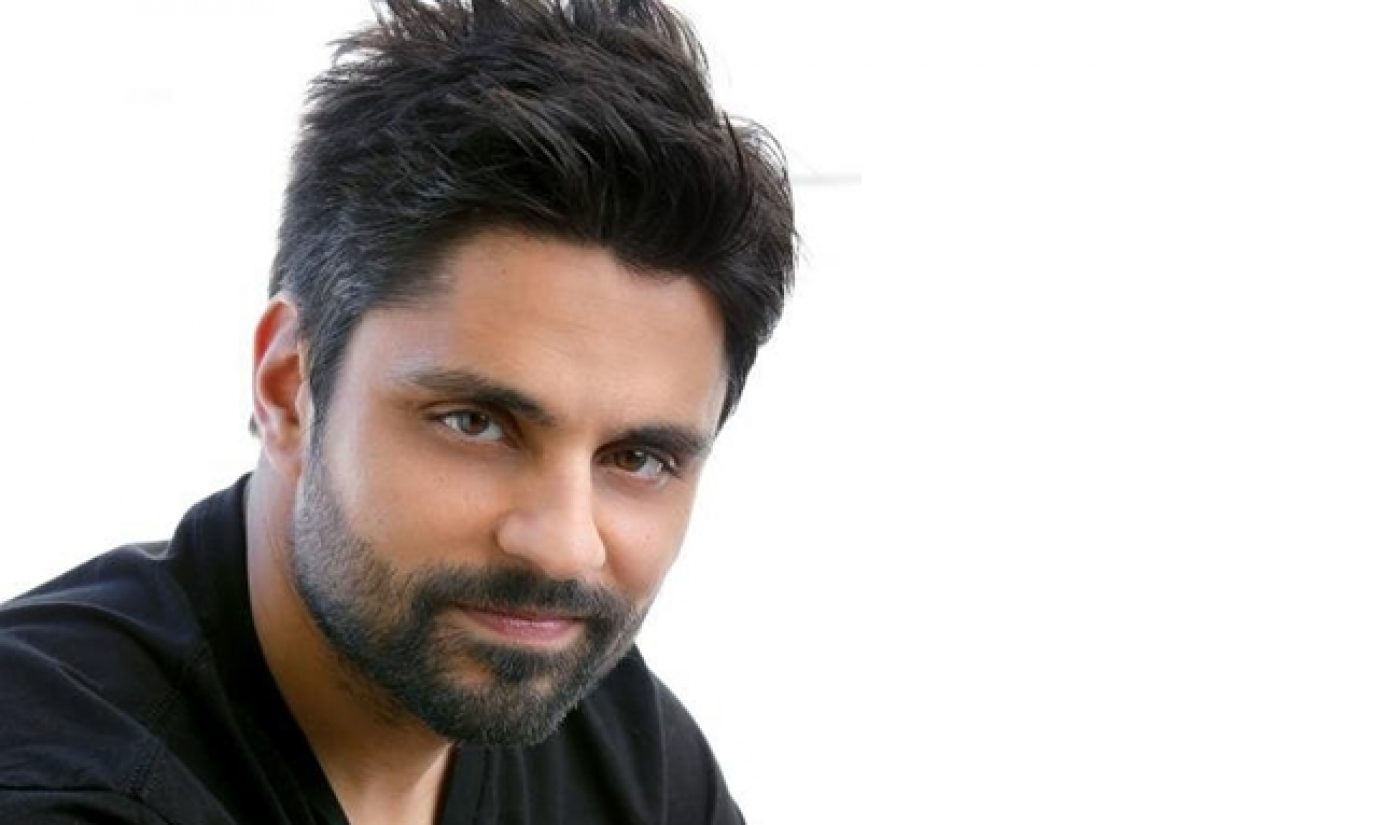 Two months after ceasing regular operations on his popular YouTube series, Ray William Johnson has landed a role in a feature film. The former star of =3 is one of the three stars of Who’s Driving Doug, an indie road movie.

Who’s Driving Doug follows a disabled recluse who goes on a road trip with his new driver. The writer of the film, Michael Carnick, is himself confined to a wheelchair. In addition to Johnson, the cast includes RJ Mitte, who played  Walter White’s son on Breaking Bad and himself suffers from mild cerebral palsy. The final member of the announced cast is Paloma Kwiatkowski of Bates Motel. “We are so excited to have cast these passionate performers to bring this honest and gritty story to life,” said the film’s producers in a press release.

Johnson, who has more than 10 million subscribers on YouTube, hosted his final installment of =3 on March 13th. In that episode, he discussed his desire to move on to new platforms, which he will accomplish through his first major role in a live-action film. He previously had a small part in Jay & Silent Bob’s Super Groovy Cartoon Movie, an animated installment of Kevin Smith’s Jay & Silent Bob series.

While he has left =3, Johnson has remained active on his YouTube channel. He and his girlfriend and production partner Anna Akana (herself a talented YouTube creator) host  a video podcast called Runaway Thoughts.

Few details are known about the specifics of Who’s Driving Doug. Johnson has offered comment in the form of a tweet.