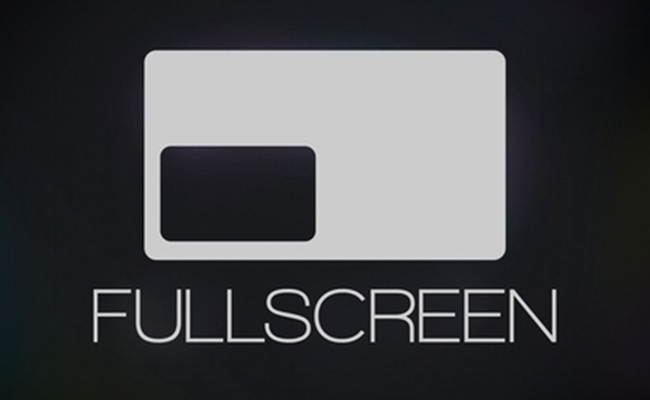 Time Warner Is Latest Suitor With Its Eyes On Fullscreen

The latest bidder in the Fullscreen sweepstakes is Time Warner. According to a report from Bloomberg, the telecommunications giant is the latest company to show interest in purchasing the multi-channel network, joining at least three other rumored suitors.

Bloomberg’s three anonymous sources dished on private talks between Fullscreen and Time Warner. This would not be the media conglomerate’s first foray in the online video industry. Back in December 2012, it led a $36 million investment in Maker Studios. At the time, that was the largest funding round ever raised by a multi-channel network.

Media companies are interested in multi-channel networks because of their deep ties to YouTube’s young audience. Several other players have also shown active interest in purchasing Fullscreen, especially once Disney’s acquisition of Maker Studios took one of Fullscreen’s main competitors off the market. Relativity Media (which had previously bid on Maker Studios) was one of the first companies rumored to be in talks with Fullscreen, and a Wall Street Journal report also tabbed Yahoo and AOL as potential suitors.

Fullscreen, which claims 380 million subscribers and more than 3 billion monthly views, commands a similar audience to the other top networks in the online video space. Therefore, It is likely that Fullscreen will seek a similar price to the one Disney paid for Maker Studios. The Mouse House paid a base price of $500 million to secure that acquisition, and the deal could rise as high as $950 million if a number of performance incentives are met.

The timeframe for any potential sale is unclear, and Fullscreen–as well as the companies interested in purchasing it–have declined to comment at this time.