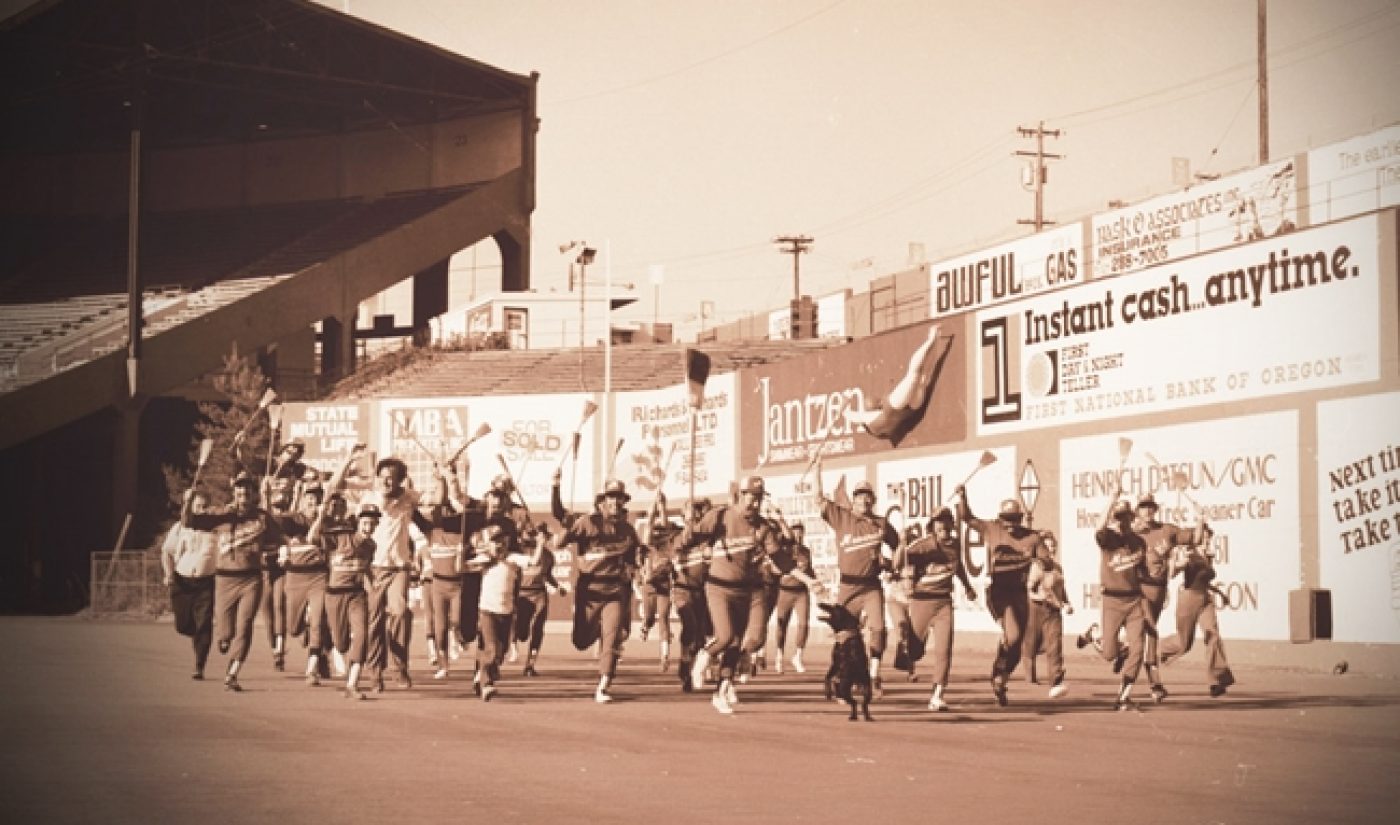 Netflix has announced that the site’s subscription prices will go up by a dollar, but there’s some good news coming out of Netflix HQ, too. The site has added four more documentaries to its library and will release them throughout 2014.

The first of the four new documentaries to see release will be Battered Bastards of Baseball, a Sundance entry about a minor league team formed by Kurt Russell’s dad. That feature will arrive on July 11th, and oceanography doc Mission Blue will follow on August 15th. For viewers who prefer their documentaries to be as violent and eye-opening as possible, Netflix will offer ­E-Team, about a group of reporters who must present war crimes to the public. The final of the four documentaries is Print the Legend, an SXSW prize winner about the growth of the 3D printing industry.

Netflix first began distributing documentaries last year when it picked up the rights to The Square, an Academy Award nominee about the Egyptian Revolution. Since then, it has also added golf film The Short Game and Oscar-winning documentary short The Lady In Number 6 to its streaming library.

Lisa Nishimura, the head of Netflix’s documentary unit, explained that the diversity of these documentary offerings is intentional. She also explained that documentaries can have a lot of longevity on the site, especially when compared to feature films. We’re expecting more documentaries to arrive on Netflix in the coming months. For a certain group of film fans, that will remove any issue with the service’s price hikes.