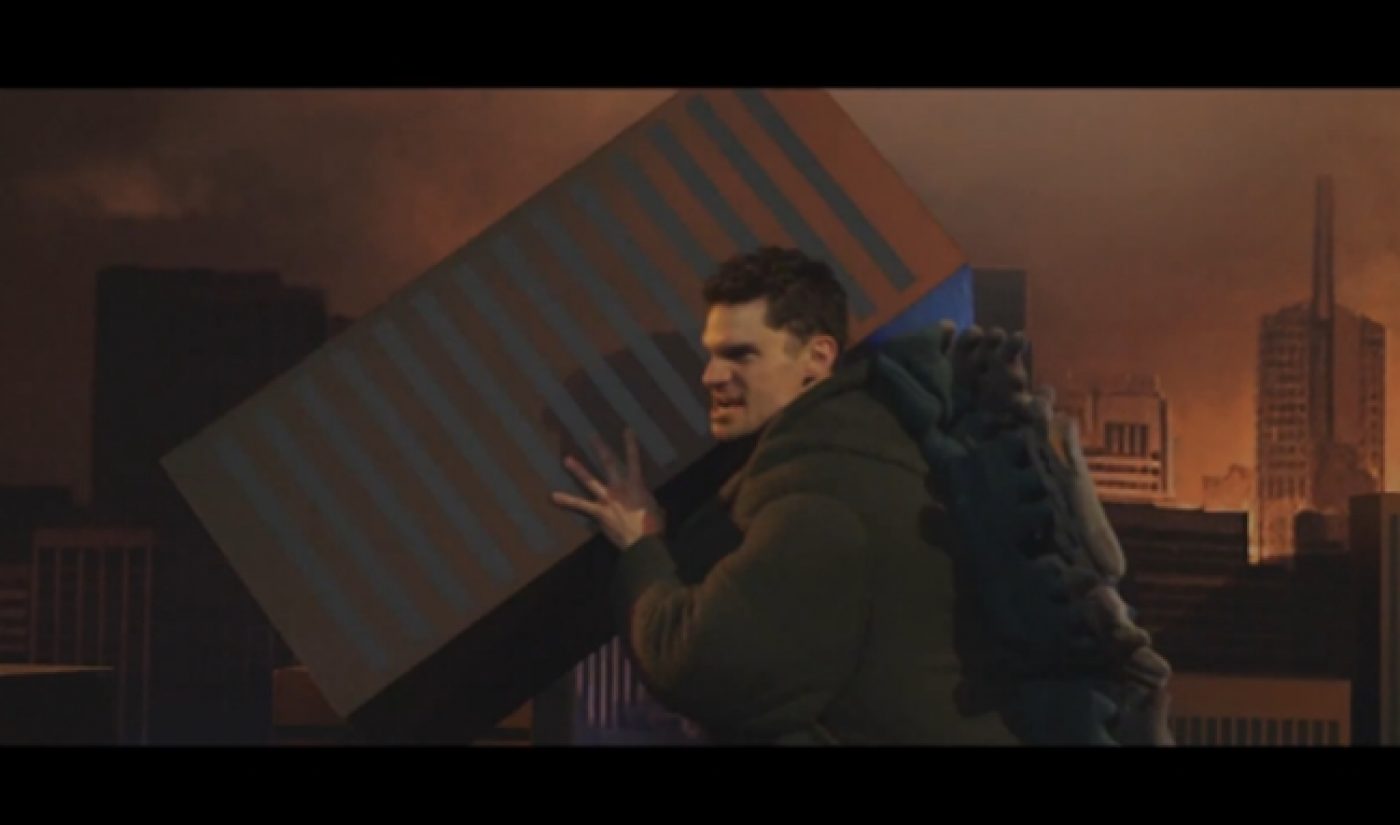 On May 16th, Godzilla will invade the US when a rebooted version of the classic monster flick hits theaters. To prepare, YouTube creators have flocked to YouTube Space LA, where film studio Legendary has set up a replica Godzilla set.

To take advantage of the monster moviemaking opportunity, YouTube invited 26 channels to film at the set between April 26th and May 8th. Some of these videos have already been released, with each creator putting his or her own spin on the Godzilla mythos. DJ Flula chose to cast himself in the film’s trailer, Michelle Phan used it as a backdrop for her latest makeup tutorial, and Anna Akana provided an informative tour of the set.

Sawyer Hartman and Arika Sato are among the other creators who have already released videos shot on the Godzilla set. More videos are still to come in the days before the film’s release, including entries from Hannah Hart, CineFix, and Vsauce 3.

Godzilla became an attractive tentpole for the YouTube community after the release of the film’s official trailer, which has garnered 23 million views to date. Legendary, the studio behind the film, has an active presence on YouTube through the Nerdist Channel, which it owns. Nerdist also filmed a video on the Godzilla set.

This is the second time in as many weeks that the YouTube Space has facilitated videos related to a trending film. Last week, a quartet of YouTube channels unveiled Star Wars videos filmed at the Space and released in time to celebrate May the 4th. This time, there’s a lot more diversity to the participating videos, so keep an eye out for the upcoming entries, which will be collected on a single playlist.