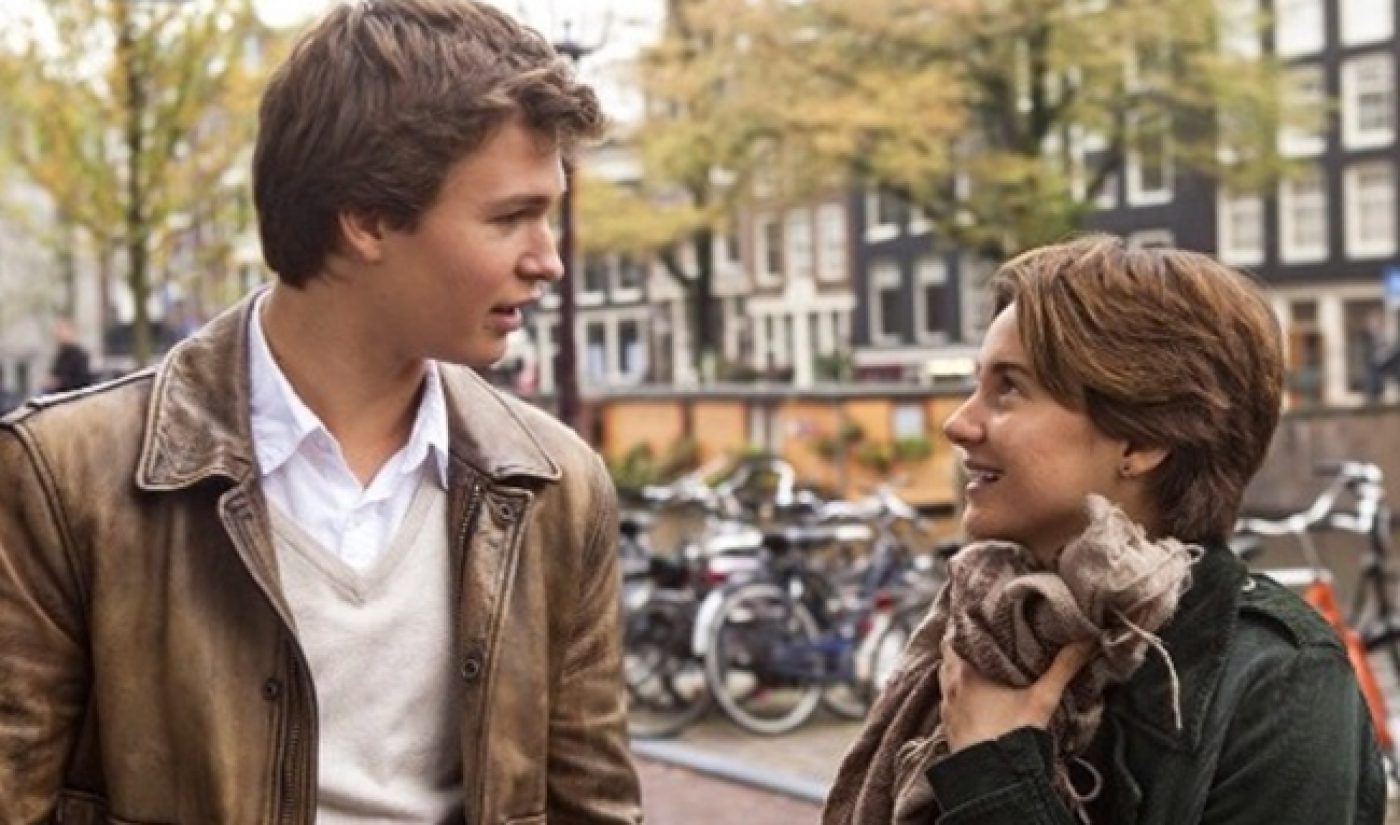 The Fault In Our Stars is getting a lot of love on YouTube, and its official trailer can now be called the most-liked on the Internet. The two-and-a-half minute preview for 20th Century Fox‘s adaptation of John Green‘s best-selling novel has now scored more than 273,000 likes, the most of any trailer on YouTube.

The trailer’s like count just passed that of One Direction’s 1D: This Is Us movie trailer, which previously held the top spot. There are still other trailers with more views, including an Iron Man 3 teaser than has been watched more than 58 million times.  That video has just two-thirds the likes of the Fault In Our Stars trailer, which has a like for every 63 views.

The Fault In Our Stars, which chronicles the relationship between teenage cancer patients Hazel Lancaster and Augustus Waters, became a best-seller upon its release in 2012. 20th Century Fox debuted the film version’s trailer in January 2014, and it received plenty of attention, thanks in part to Green’s role as one-half of the Vlogbrothers.