Why Did Super Bowl Ad Sharing Go Down By 29%? 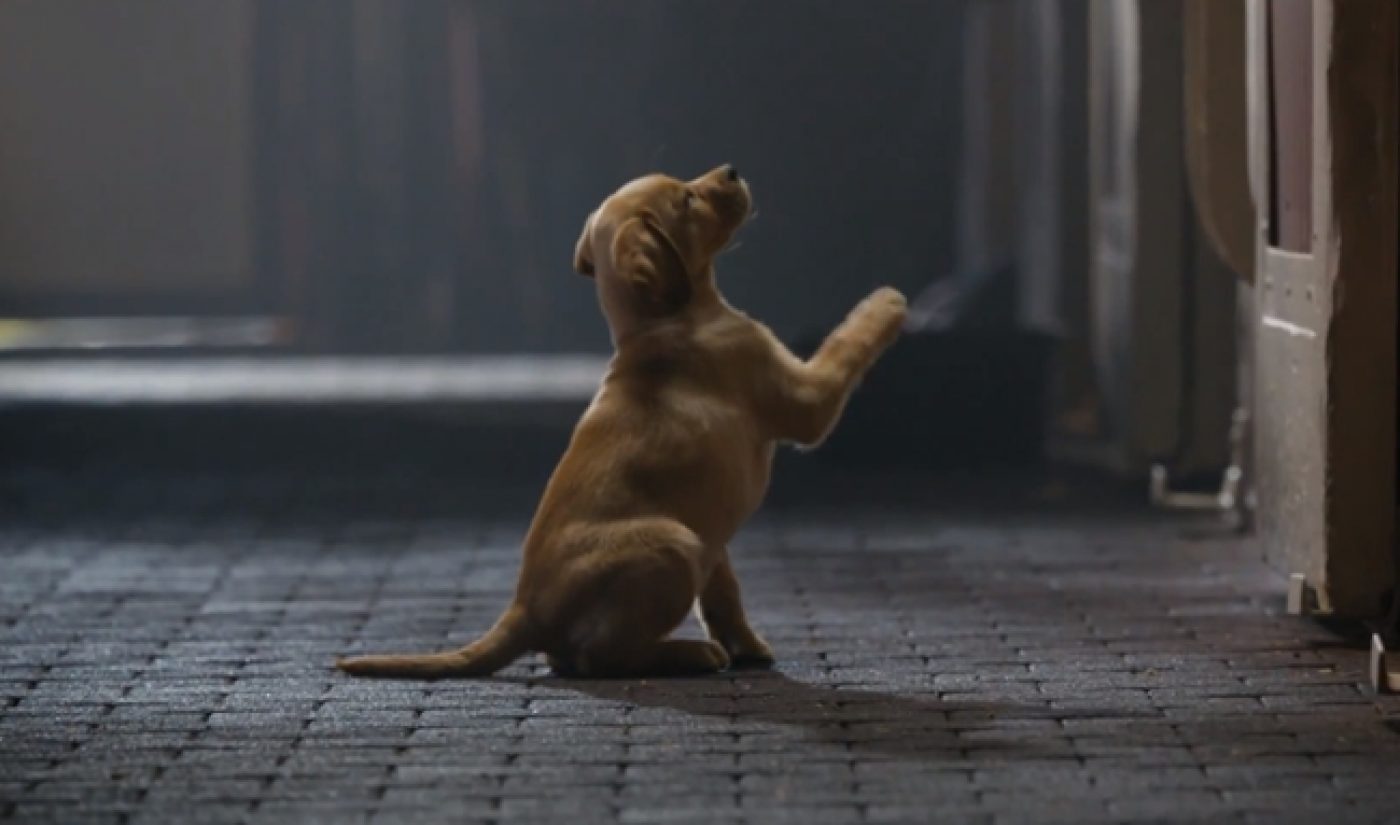 Unruly Media has released its Quarterly Insight Report for the first three months of 2014, and the biggest finding within it concerns the Super Bowl. For the first time since Unruly began keeping track of social media shares, Super Bowl ad shares went down, dropping 29% from last year’s performance.

Unruly postulates several reasons why viewers were less inclined to share this year’s Super Bowl ads. Most significantly, advertisers relied on overused appeals that generated positive feelings but didn’t wow viewers enough to encourage them to share the ad. Of the top five shared ads, only one featured a celebrity, and only two included humor. The top three shared ads lacked both of these appeals, with Budweiser‘s ‘Puppy Love’ spot running away with the top spot by earning 1.3 million more shares than the next-most shared ad.

Other factors out of advertisers’ control also hurt sharing. In particular, the relatively boring Super Bowl may have hurt advertisers during the second half as viewers tuned out the one-sided game.

Still, Unruly believes that advertisers need to understand that a brand’s mere presence during the Super Bowl doesn’t guarantee social media shares. “This year’s dip in shares of Super Bowl ads – the first time it has ever happened – shows it’s not enough to focus solely on making quality content,” said Unruly Insight Director Ian Forrester. “Savvy brands entertain consumers with engaging content but must also focus on optimizing distribution to make the most of their $4 million+ investment in advertising during the Super Bowl. Simply airing an ad during the Super Bowl is not enough to trigger online success.”

Unruly President Richard Kosinski previous presented some of the report’s findings during his Valuable Virality session at the IAB’s Newfronts luncheon. If you want to see a copy of the report, you can download it from the Unruly website.