‘Vice’ Gets Renewed For Two More Seasons On HBO 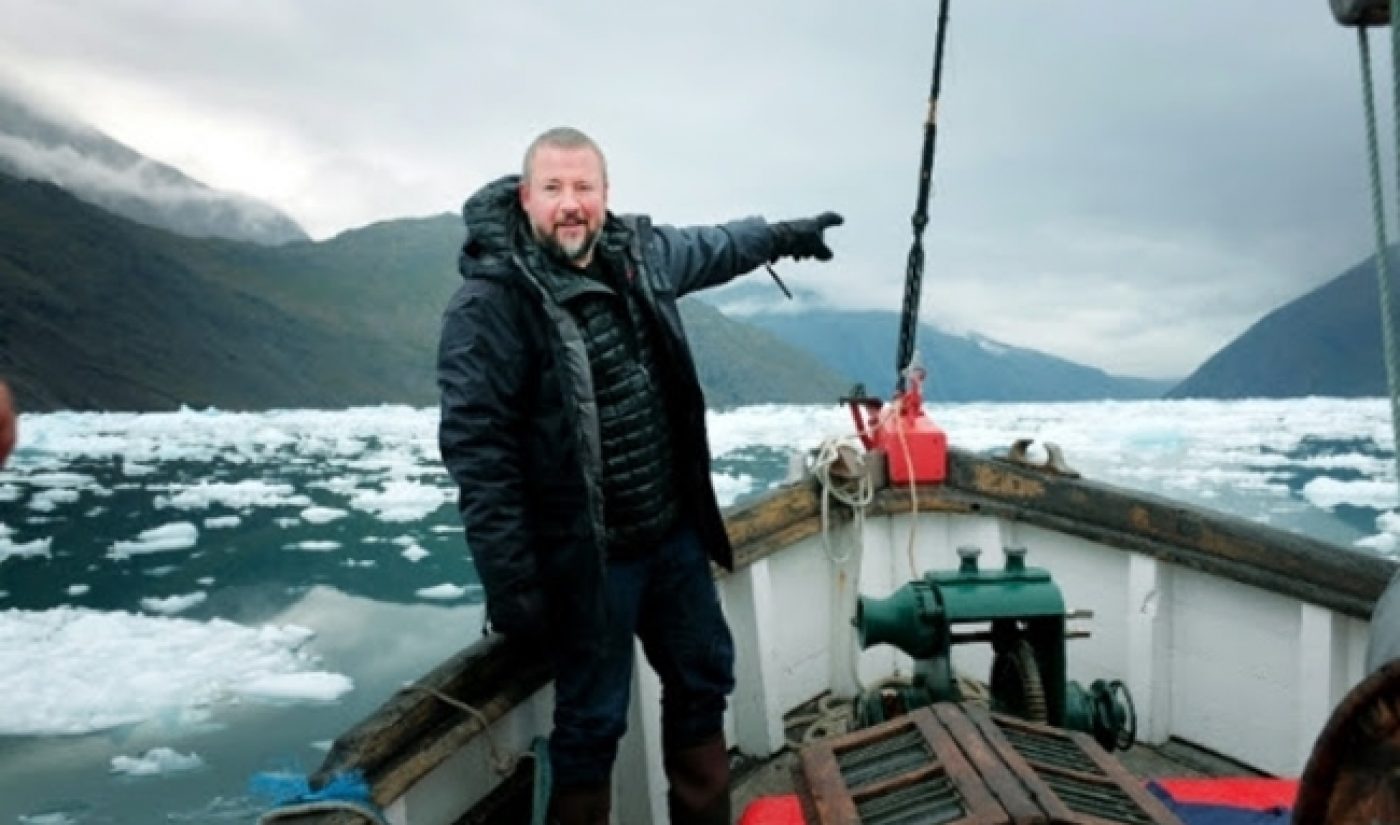 Vice returned for its second TV season on March 14th, but its current batch of episodes will not be its last. HBO announced that it has picked up Shane Smith’s offbeat news program for two more seasons, renewing it through 2016.

After building up a successful brand in print, Vice made its mark on YouTube, attracting millions of fans and hundreds of millions of views. The company jumped off of that success in April 2013 when Vice–a TV version of the network’s Vice News channel—launched on HBO to generally positive reviews from critics. The show was quickly renewed for a second season of 12 episodes, and the third episode will include an even larger order of 14 episodes.

Vice’s TV show is hosted by the company’s founder, Shane Smith, and each episode features reports from exotic, dangerous, and often under-covered corners of the globe. For those without an HBO subscription, full episodes from the first season are available on YouTube via the Vice News channel.

“VICE on HBO has transformed our brand,” explained Smith. “It has forced us to get better, to try harder and now, with two new seasons, we will keep striving to be better still. We promise to report on the underreported, to tell the forgotten stories and to remain committed to uncovering the truth about our planet in peril. Here we come.”

The growth of the HBO show won’t stop Vice from rolling out high-quality web content. As the company discussed at its Newfronts presentation, Vice is conquering a wide variety of different topics, and its latest series, titled F**k, That’s Delicious and hosted by rapper/foodie Action Bronson, recently debuted its first episode.

New episodes of Vice‘s HBO show can be viewed on Fridays at 11 PM EST.