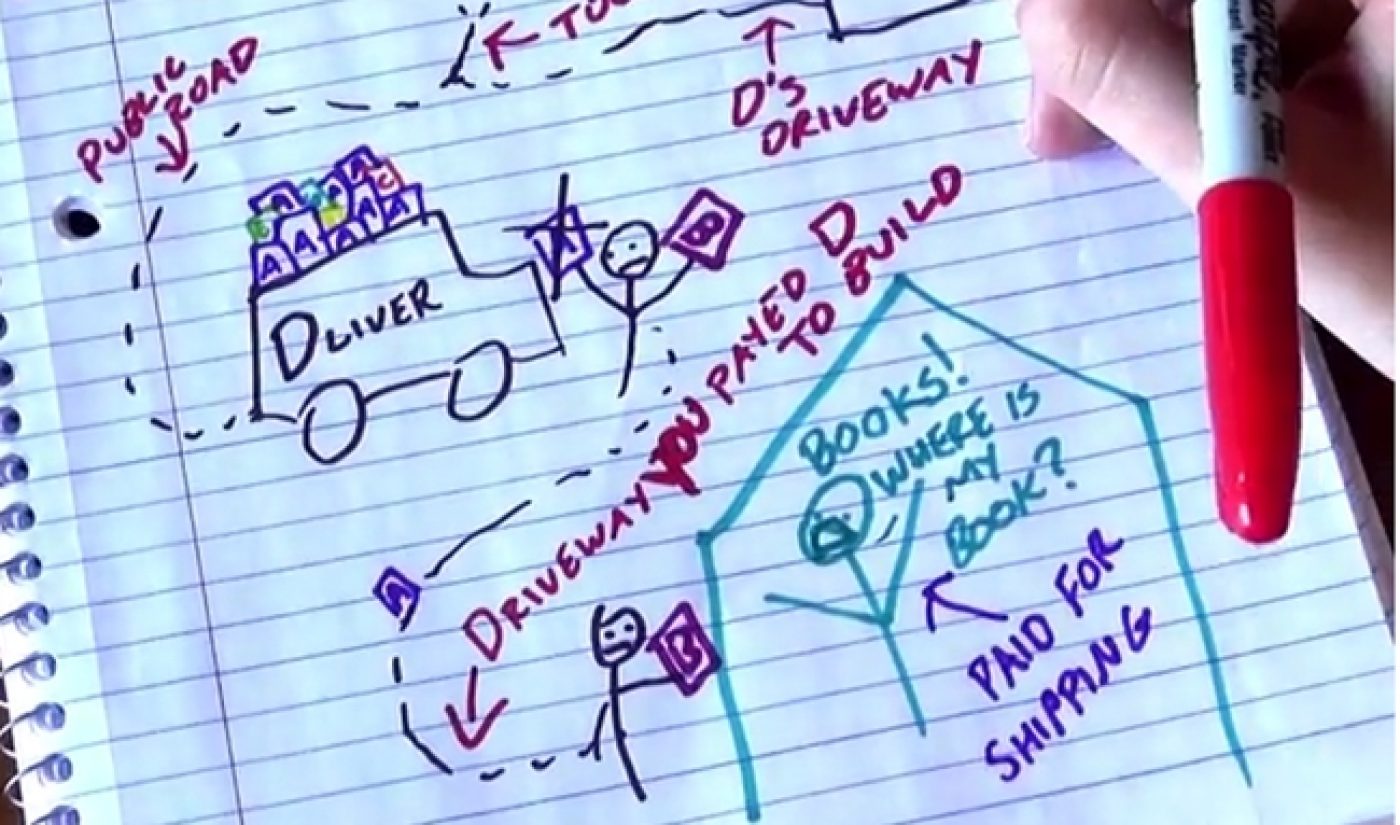 Two weeks ago, the FCC backed a proposal that would include “fast lanes” into its doctrine of net neutrality. Many critics have expressed concern that this amendment will actually be the death of net neutrality, since it gives ISPs like Comcast the opportunity to mess with speeds in the “regular” lane and then charge extra for service in the “fast” lane (which would, in that scenario, feature the same speeds as the previously “normal” lane.)

As you might except, regular denizens of the Internet have not taken kindly to this idea. In the time since the FCC’s proposal was leaked, net neutrality advocates like Hank Green and Cenk Uygur of The Young Turks have released videos slamming the new rules and urging viewers to make their voices heard.

For those who are not yet convinced of the danger of the FCC’s proposal, CGP Grey has summed up most of its problems in a tidy, informative three-and-a-half-minute video. His rant has gone viral, scoring more than 500,000 views.

The best YouTube video about the issue, however, comes from Vi Hart. The “mathemusician” took to her channel to post an 11-minute takedown of the new rules and what they could mean for American Internet users. She also touches on the proposed merger between Comcast and Time Warner in a way that would make Reed Hastings proud.

As Vi Hart mentions, net neutrality advocates should speak to the FCC directly if they want to make their voices heard. For those who want to do even more, I recommend shaking your butt in order to save the Internet.