The Fine Bros To Bring ‘React’ Series To TV Via Nickelodeon 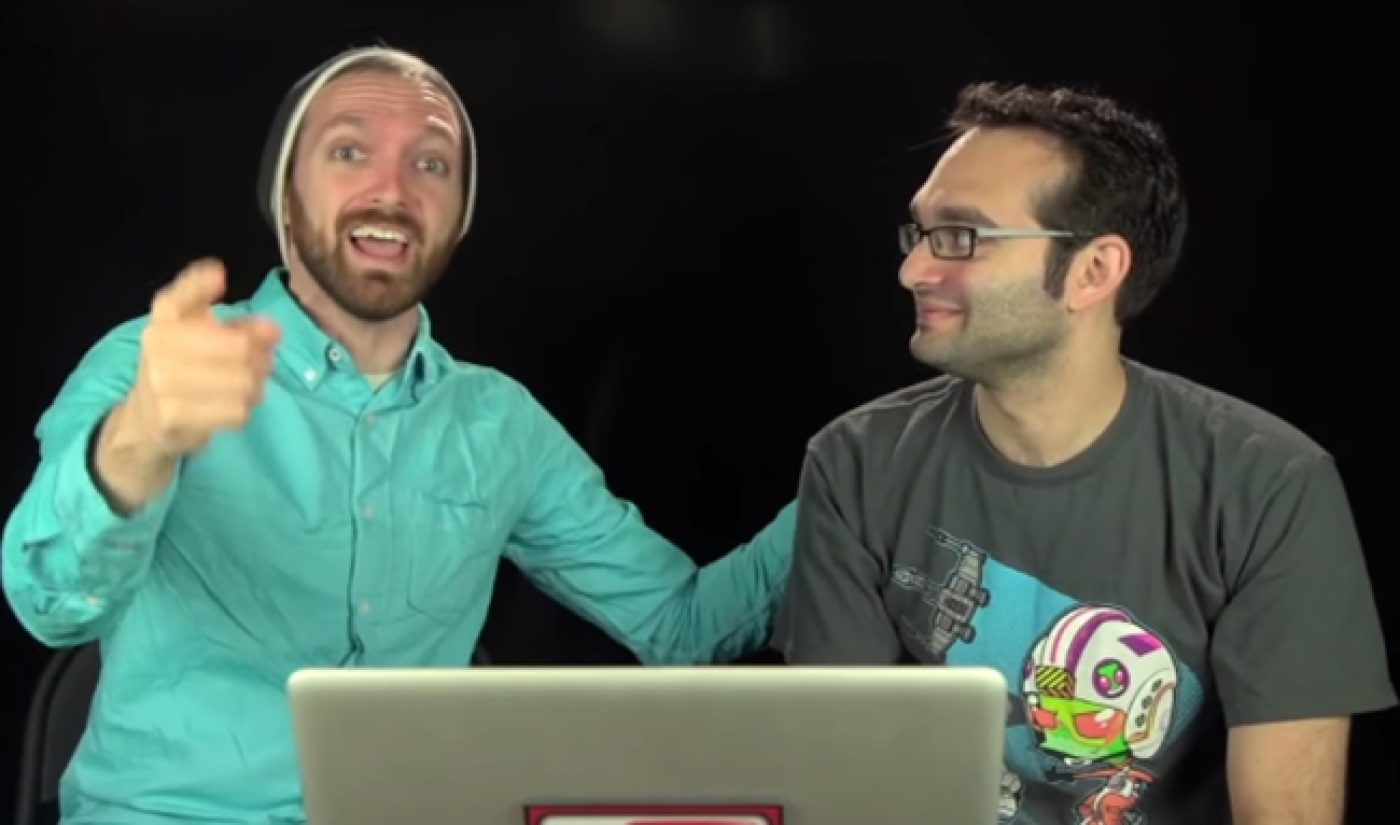 The Fine Bros are coming to Nickelodeon. According to The Hollywood Reporter, the multi-talented YouTube duo are bringing their popular React concept to TV as a 13-episode series called ReactToThat.

Nickelodeon’s interest in ReactToThat was first rumored back in February, when it was reported that Benny and Rafi Fine were working with Nick Cannon to produced a pilot. The Fine Bros then leveraged their fan base for a social media campaign meant to convince Nickelodeon to greenlight ReactToThat. The TV execs reportedly “got it,” and so ReactToThat will debut later this year.

While the YouTube episodes of React are separated into Kids React, Teens React, Elders React, and YouTubers React, the TV show will feature “kids and teens together,” according to The Fine Bros. There will also be a distinct reality show element, with reacting participants invited to complete specific challenges based on the videos they have watched. The result will be a show that Benny and Rafi claim will “not what you are used to seeing.”

Beyond Nickelodeon, The Fine Bros also have their hands in a number of other projects. Fullscreen, the network partnered with the brothers on YouTube, has committed to a feature film written and directed by Benny and Rafi; meanwhile, producer Marc Summers has teamed with The Fine Bros to create a cooking pilot for the Food Network, and a pilot presentation for Sundance Channel is also in the works. The cherry on top is a sequel to Cats React, the Purina-sponsored video that The Fine Bros used to make a splash on April Fools’ Day.

Basically, The Fine Bros are going to spread across a lot more screens in the coming months, with their upcoming TV show representing the most concrete development. My guess is that Benny and Rafi are currently feeling just fine.