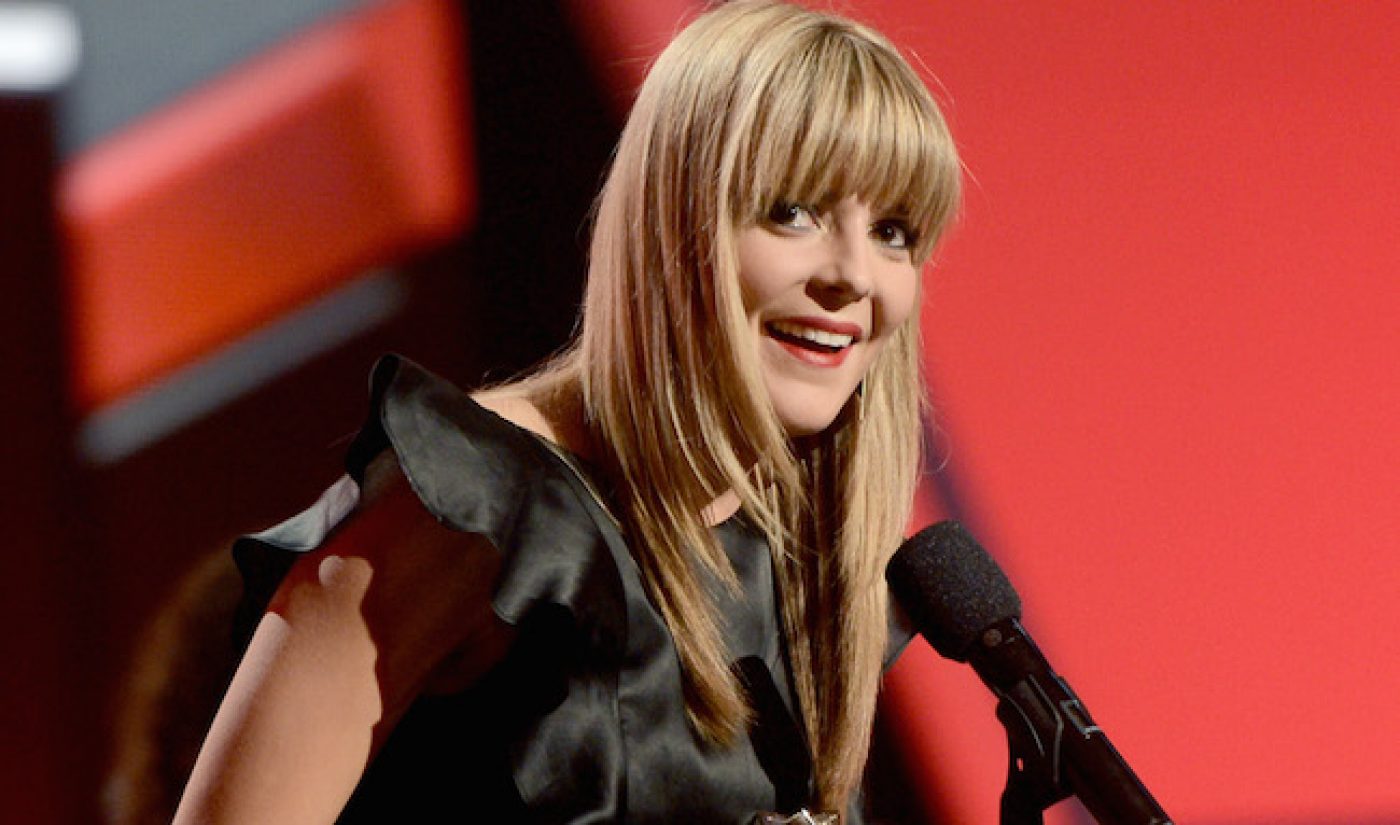 Five months after parting ways with My Damn Channel, Grace Helbig has teamed up with one of YouTube’s biggest networks. The popular vlogger/comedienne/actress has partnered with Fullscreen in a deal that brings her channel to the top multi-channel network and media company.

Helbig left My Damn Channel after a five-year contract with the network expired and negotiations between the two sides fell through. My Damn Channel continues to post “classic” vlogs to the Daily Grace channel, but Helbig has since moved her YouTube presence to the It’s Grace channel, which has accrued 1.7 million subscribers and 28 million views since the beginning of 2014.

Fullscreen will offer production support, channel representation, and brand integrations on the It’s Grace channel. Helbig commented on her new partnership through a press release:

“I’m super excited to work with a team whose mantra is ‘power to the creators’ who also deeply understand digital media, Hollywood and the world of branded advertisers. Now that my own channel is fully live for fans to visit me, I know Fullscreen’s authentic, creator-centric approach will allow me to continue to build the brand of Grace. As we prepare for world domination (world-Gracefication?) across everything, everywhere, I know that I have the resources and support to grow my independent channel and engage my fans with content that I own.”

“We have been fans of Grace for quite some time and have always appreciated her entrepreneurial approach to digital media. Fullscreen believes in empowering the next generation of stars and Grace is the ultimate definition of an emerging celebrity with true star power,” added Fullscreen Head of Talent Larry Shapiro. “We love Grace’s wit and quirky humor and we think her talents have the makings for a long and successful career across all mediums.”

The “brand of Grace” Helbig refers to expands beyond YouTube. It includes her presence in films like Camp Takota, her upcoming TV show with Embassy Row, and her Twitter and Tumblr feeds. As she expands to even more platforms, she will now have Fullscreen at her side.