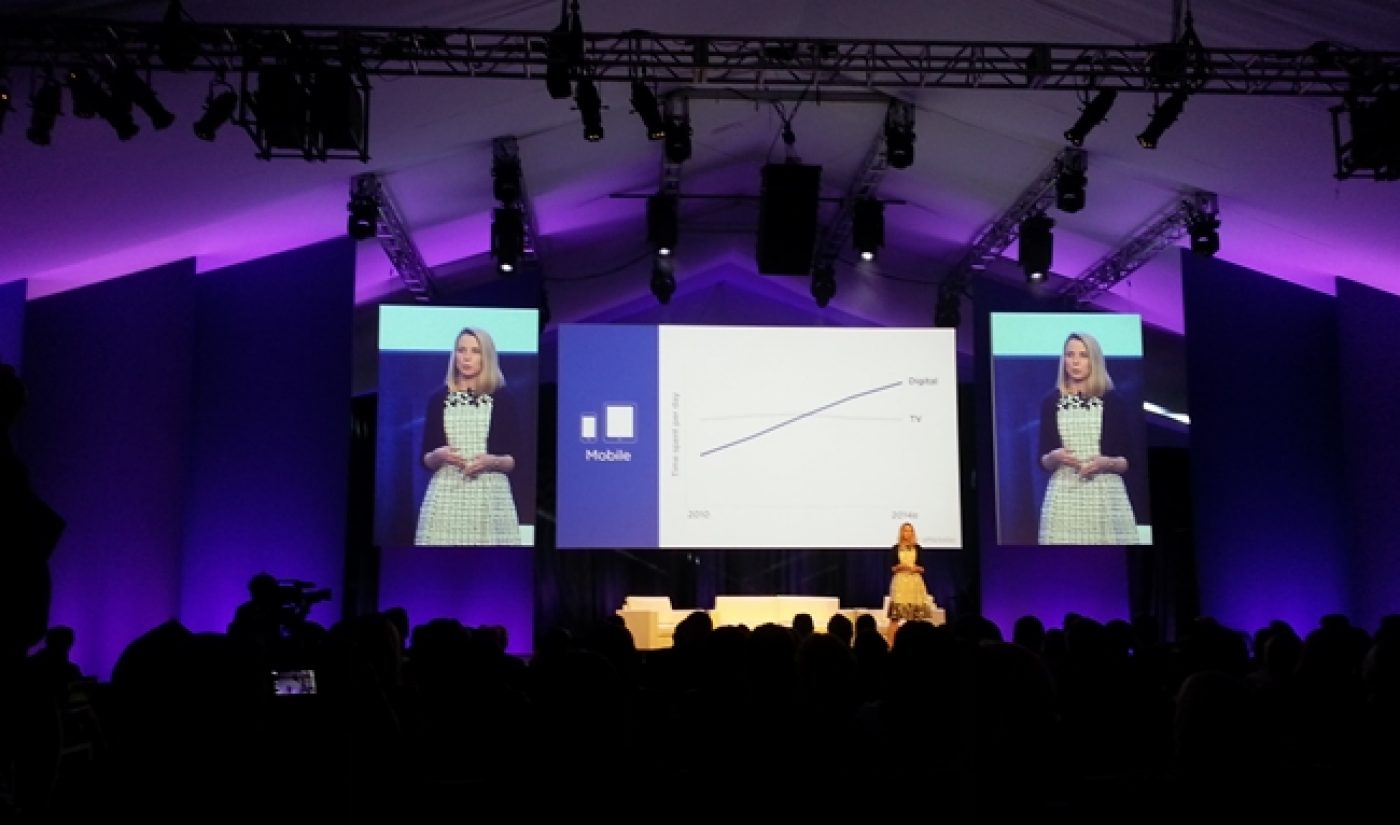 Yahoo is looking to challenge Netflix, Amazon, and Hulu with a wave of half-hour comedies. At Digital Content Newfronts, it revealed the first two of these TV-quality series, including one from Freaks and Geeks creator and Bridesmaids director Paul Feig.

Feig will step behind the camera for Other Space, a sci-fi series “about a group of rookie space explorers who get trapped in an alternate universe.” It will be co-run by producer Owen Ellickson (who worked with Feig on The Office) and will be the first TV series created by Feig since cult favorite Freaks and Geeks was cancelled 14 years ago. If previous reports are to believed, the show’s budget will run in the millions.

The other TV-length original unveiled at Newfronts is Sin City Saints, a sports comedy from Arli$$, All That, and Smallville executive producer Michael Tollin. Tollin will team up with Chris Case and Brian Gordon to tell the story of an NBA expansion franchise based in Las Vegas with tepid results on the court and zany exploits off it.

Neither CEO Marissa Mayer nor CMO Kathy Savitt mentioned Yahoo’s rumored plan to create a video platform through which it could poach some of YouTube’s top creators.

The rumor that Yahoo is courting Girls writer Lesley Arfin for a TV-length comedy of her own also remains unconfirmed; there was no mention of Arfin at the company’s Newfronts presentation. Yahoo is likely finalizing contracts for several other originals, and we expect to hear about more half-hour sitcoms once all the deals get done.