How BuzzFeed Scored A Billion Video Views In 18 Months 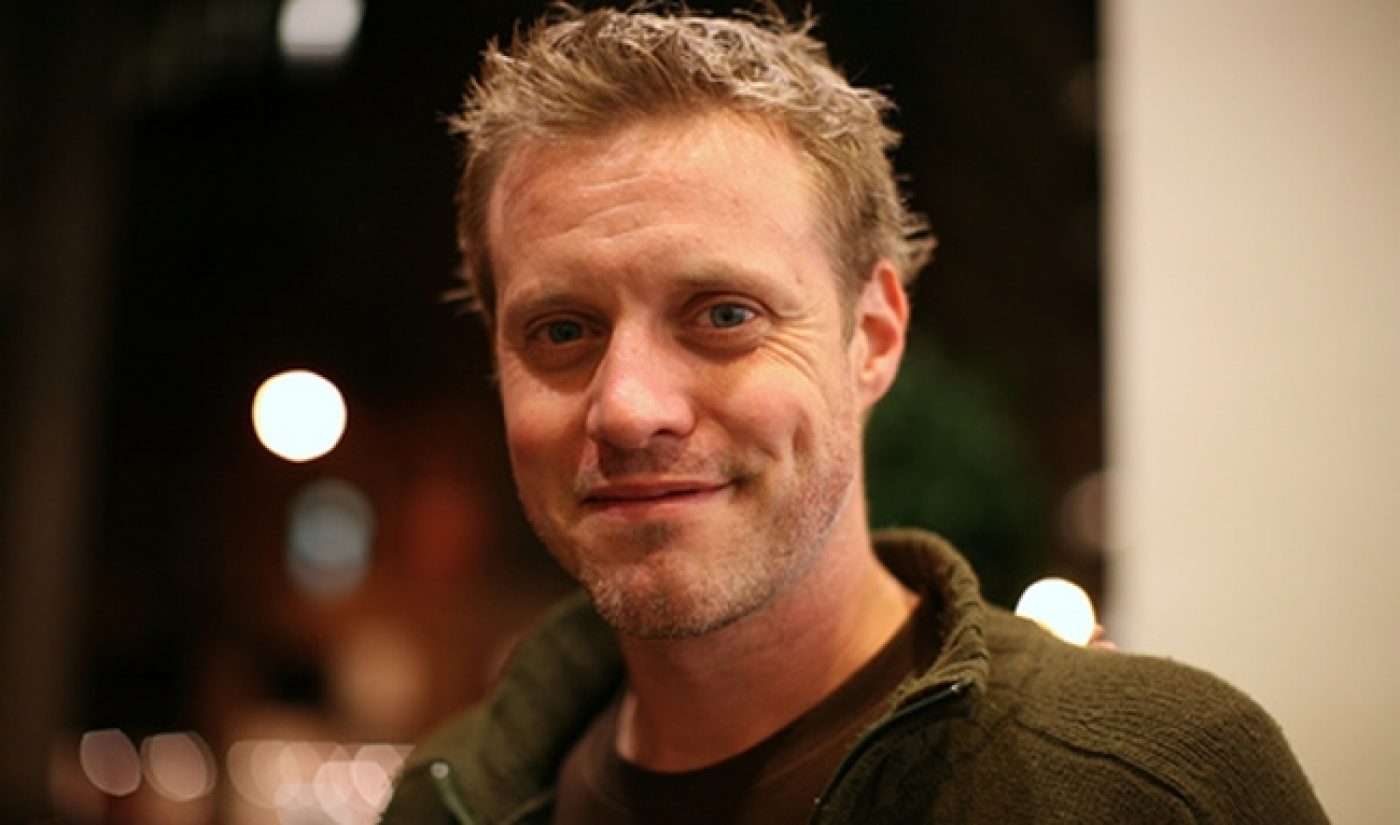 In September 2012, BuzzFeed‘s online video presence was represented by a single channel claiming just under 10,000 subscribers. 18 months later, BuzzFeed’s online video content has racked up more than a billion views across several channels. At a presentation at Digital Content Newfronts, BuzzFeed EVP of Video Ze Frank explained the secret sauce behind the company’s rapid rise to online video prominence.

As with much of the company’s content, BuzzFeed’s web videos are heavily driven by social sharing. Frank noted that only 20% of the company’s views come from subscribers, and only 15% come directly from BuzzFeed. Instead, videos are created to be “sharable” rather than “consumable”, and BuzzFeed pays close attention to the statements that accompany social shares.

From this research, it has uncovered three general reasons why viewers share BuzzFeed videos: Some share videos that contain relevant to a subject they care about, some use shares to provide an “emotional gift” to friends, and others share videos that are relevant to personal identity. Frank explained that BuzzFeed is always searching for new share types by creating videos that call out certain groups.

The “personal identity” group has been a particularly powerful one for BuzzFeed. Online video channels have often succeeded by providing content for communities that are underserved by traditional media, and BuzzFeed’s stance is similar. Instead of trying to create videos that have broad appeal, BuzzFeed drills down to very specific groups who will share at a high rate.

At the same time, views come from outside of these identity groups, too. For instance, content related to people with first-generation Asian-American parents often has a majority of non-Asian viewers. The in-group shares, and the out-group checks out the links to learn about cultures other than their own.

Plenty of other channels have catered to niche groups, but when combined with BuzzFeed’s established brand (and a rising presence on mobile, where BuzzFeed gets half its video views), this strategy builds a billion-view online video empire–and counting.