Lindsey Stirling: New Album ‘Shatter Me’ Will “Explain My Journey” 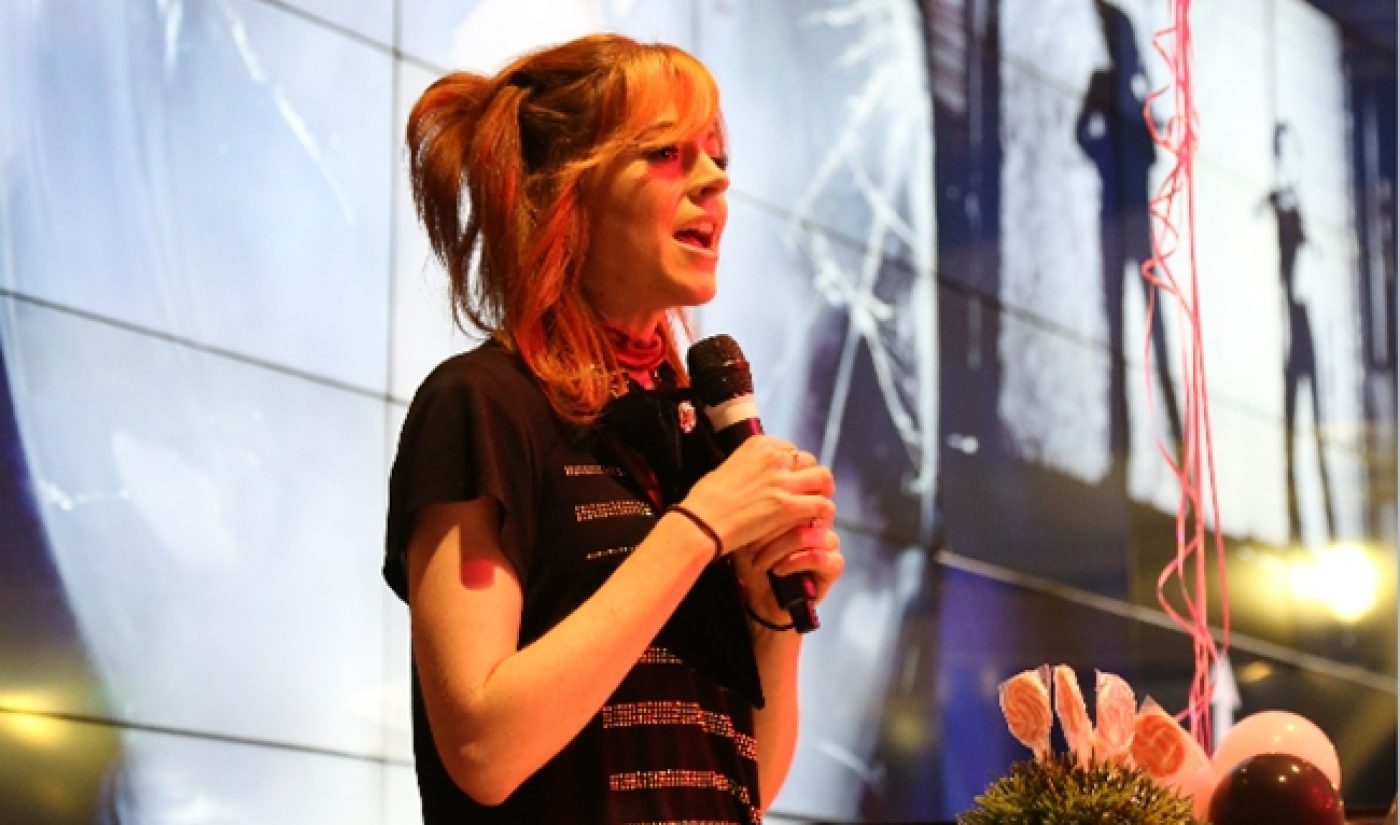 On April 29th, Lindsey Stirling will release Shatter Me, her second full-length album. The dancing violinist, who has 4.6 million subscribers on her main channel, is one of YouTube’s most illustrious creators, and Shatter Me will feature the dubstep violin style that has helped her become so popular.

At the same time, Shatter Me will be a step into new territory for Stirling. We caught up with her at her album release party at YouTube Space LA , where she explained how she “dug pretty deep for this album just to express my journey.” The result is a “full album that told a story” and an expression of her Status as an independent artist and “free spirit.”

In contrast to her debut album, for which Stirling claims “there was no plan,” Shatter Me is the culmination of a long creative process. “For the last eight months, I’ve been blood, sweat, and tears, just working nonstop and thinking nonstop about this album,” she explained. Part of this creative process has involved releasing specific songs as “singles” instead of “a YouTube video for every song.” Thus far, two music videos (filmed at YouTube Space LA) have been released. The second single (following “Beyond the Veil“) is “Shatter Me“, a title track with an accompanying video that brings the album’s themes into full view.

“A lot of people ask me ‘You’re so happy,’ ‘You just love yourself,’ and what not. It’s just my story of how I became that person. I wasn’t always that way. I went through times where I felt trapped. I felt like at times I was crying out inside, “Please break me free, just shatter my world and break me free from this person I didn’t use to be,” but I learned that I had to do that. I had to shatter those walls. So this is about not being afraid…I felt like I was going to break if I took that leap of faith, and sometimes it takes that leap of faith in order to find that freedom.”

Shatter Me is itself supported by Stirling’s creative freedom, which she has gained through the popularity of her first album, a record that sold close to a million copies. Target, for example, was initially hesitant to carry Stirling’s debut album, but she explains that the retailer “begged” for the right to sell Shatter Me. Of course, that level of popularity stems from Stirling’s YouTube career, which continues to be her muse. “No one can tell me what the title should be, or the cover should be. It completely comes from inside my own head,” she said. “YouTube allows you to do things with no rules. YouTube will always be the feeding tool with for my entire career.”

You can pick up a copy of Shatter Me at most major retailers. Stirling will also embark on a two-month tour starting in mid-May; you can see her tour dates on her website.