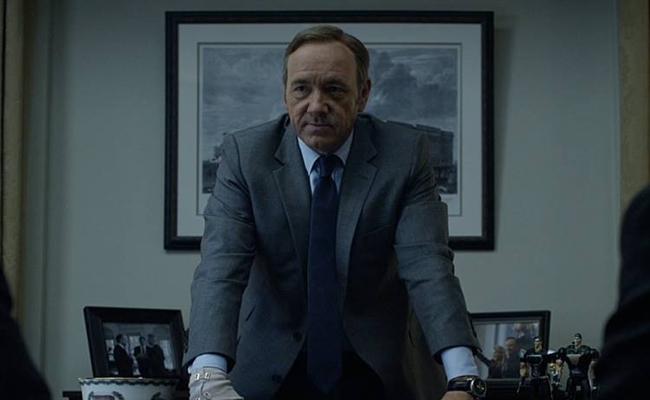 As part of Netflix’s Q4 2013 earnings report, CEO Reed Hastings predicted that his company would add four million subscribers in the first quarter of 2014. Hastings should give himself a pat on the back, because Netflix reached that figure right on the nose. The online streaming service added four million new subscribers between January and March of 2014, with 2.25 million of them coming from the US.

For the second quarter in a row, Netflix‘s result beat analyst expectations. As a result, the company’s stock rose 7% in after-hours trading. The company’s total profit went up in Q1 as well; it earned $53 million over the first three months of the year, a $3 million increase over the same period last year.

Originals like House of Cards were a big reason why Netflix had such a good start to the year, and Hastings plans to respond to that trend by investing even more resources in the site’s originals. “Original series represent a tremendous opportunity to raise awareness of, and build consumer enthusiasm for, the Netflix brand,” he said. “We’ll be investing more in marketing high-quality exclusive content and spending less on direct-response advertising such as banner ads touting free trials.”

Netflix will bring back another one of its big-name originals when Orange Is The New Black begins its second season on June 6th.

Hastings also lashed out at Comcast’s potential acquisition of Time Warner, which is reportedly close to a done deal. Hastings called the transaction “anti-competitive” and stated that “Netflix opposes this merger.” Sounds like someone’s not happy with the premiums his site has had to pay in order to receive smooth service.