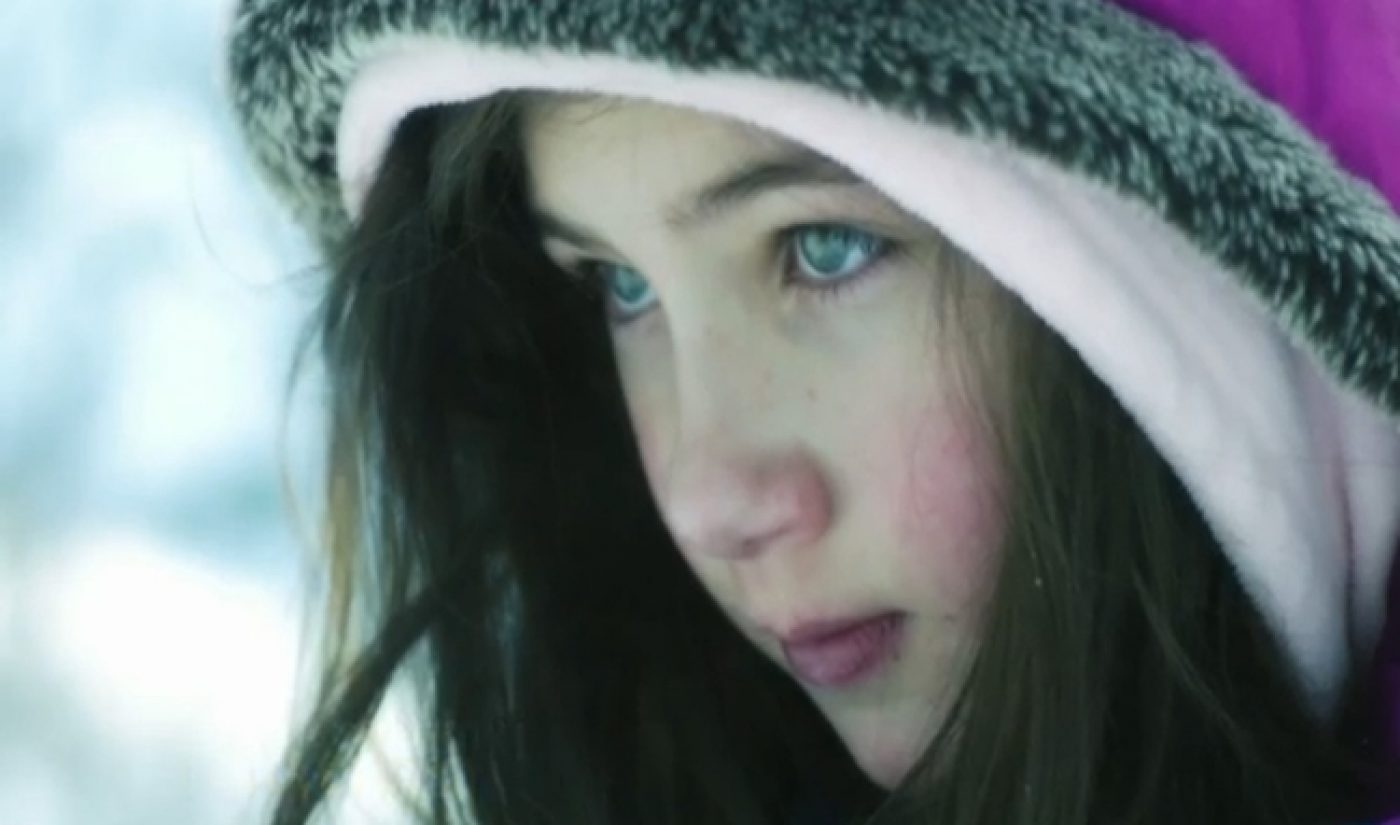 Whedonites rejoice: Joss Whedon‘s newest film is available on Vimeo. The online video platform has picked up the distribution rights for In Your Eyes, a film written by Whedon, directed by Brin Hill, and recently debuted at the Tribeca Film Festival.

In Your Eyes follows the story of a man and woman who can communicate telepathically with each other despite having never met. The trailer offers viewers the first three minutes of the film, which establishes the paranormal connection between the two leads.

The film screened at Tribeca on April 20th, and it became available on Vimeo On Demand immediately after its debut. It can be rented as a digital download for $5 a pop.

Vimeo has recently pledged to invest $10 million in its On Demand library. Less than a week before debuting In Your Eyes, Vimeo announced the launch of a pair of documentaries, including one from James Franco. Greg Clayman, Vimeo’s GM of audience networks, called In Your Eyes “the most high profile title we’ve had on the platform, definitely.”

Whedon is no stranger to Internet distribution. In 2008, he released Dr. Horrible’s Sing-Along Blog online; the 40-minute musical film has since become a cult classic. With In Your Eyes, Whedon and Hill are trying to stand of the cutting edge of film distribution. “This is how people are consuming [media] now — people will always go to the theater, but this is the perfect movie to consume at home,” Hill told GigaOM. “It’s super-thrilling to me, to be on the cusp of that.”

Now, the big question is whether In Your Eyes will get enough attention to justify its surprise distribution choice. There are no guarantees, but if it worked for Beyonce, it can work for Whedon.