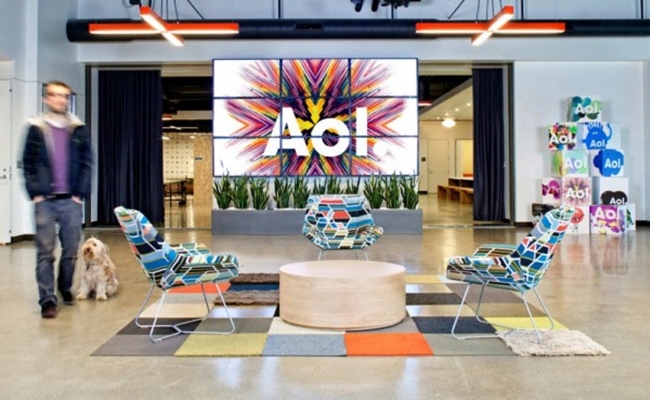 AOL To Woo Advertisers By Allowing Nielsen Ratings On Its Videos

With Digital Content Newfronts right around the corner, AOL is cozying up to its potential advertisers. According to the Wall Street Journal, the top Internet company will offer ratings from Nielsen on its videos.

The new ratings will resemble the ones Nielsen offers for TV, thus allowing advertisers to better standardize their statistics across multiple platforms. AOL already offers some tracking capabilities from Comscore, but the new Nielsen ratings will segment AOL’s video traffic with a schedule that more closely compares to TV.

AOL’s announcement comes a couple weeks before Newfronts, when it will pitch its upcoming programs to hungry advertisers. The WSJ report also hints at a couple new shows AOL will debut at its Newfronts event, including one from Ellen Degeneres and another from Ron Howard.