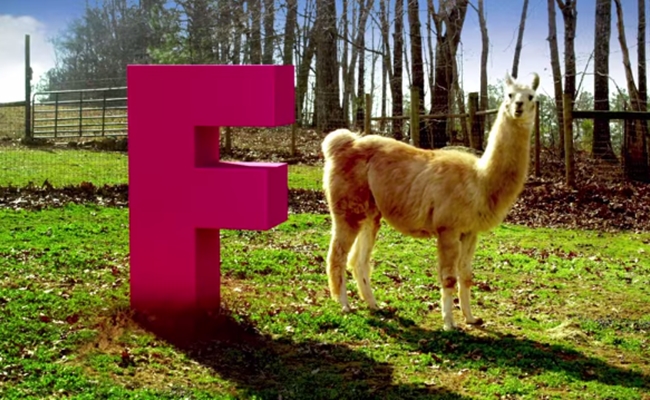 Univision wants a bigger piece of the growing Latino online video community, and it has launched a website to move towards that goal. The Spanish-language TV network has teamed with Bedrocket to debut an official website for Flama, its Latino-focused online video channel.

Flama, which was first announced last October, has already been active for four months on its YouTube channel. Thus far, its existing web series have explored distinctly Latino topics such as soccer, telenovelas, and unfiltered abuelas. Flama has also brought YouTubers such as YoMuscleBoii, SergioRazta, and Latoya Forever to star in their own videos. As a result, the Flama YouTube channel already has more than 75,000 subscribers and 3.3 million views.

The Flama website extends the channel in a similar way to other Bedrocket channels. Content is organized across distinct categories, and the main page features a very attractive design. The site uses the same video player as Univision’s Uvideos site, which presumably offers a more favorable ad revenue split than the YouTube videos on the Flama YouTube channel.

A prominent video at the top of the homepage introduces Flama and its llama mascot.

“Flama is working with talent and storytellers that connect with young Hispanics through a shared experience, a point of view, and sometimes simply a passion for llamas,” said Steven Benanav, general manager of Flama. “We’ve created a network for our audience to discover and share great programming that includes original series and the best curated material from the Internet.”

Latinos and non-Latinos alike should keep an eye on Flama. It’s gonna get hot.