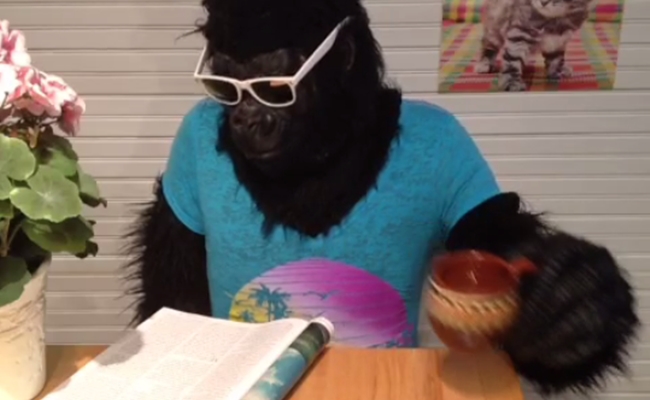 For the second year in a row, the Tribeca Film Festival has awarded the best, most creative Vine videos it can find. The winners have been announced for the #6SecFilms competition, with five champions emerging from the initial field of 536 videos.

All of the contest’s videos were created via Vine, the video capture app that limits submissions to six-second runtimes. The time constraint forces users to get creative, and this often causes adept artists to turn to stop-motion. This year, three of the five champions are animated via stop-motion, while a fourth has stop-motion elements as well.

“At last year’s TFF, Vine was a brand new and many creators were just beginning to get their hands dirty,” said Tribeca Film Festival Director of Programming Genna Terranova. “A year later, there is more mastery of the platform and the increased creativity and quality of stories is apparent.”

Jessica Harmon took the drama prize with her sweaty portrait of addiction:

Lawrence Becker took home the final juried award with a stop-motion animation that fits in nicely with the extremely cold winter that hit the northern US:

The audience award went to another stop-motion Vine, created by Evan Hilton:

All five winners are very impressive. We look forward to seeing what the bright minds of Vine bring to #6SecFilms in 2015.