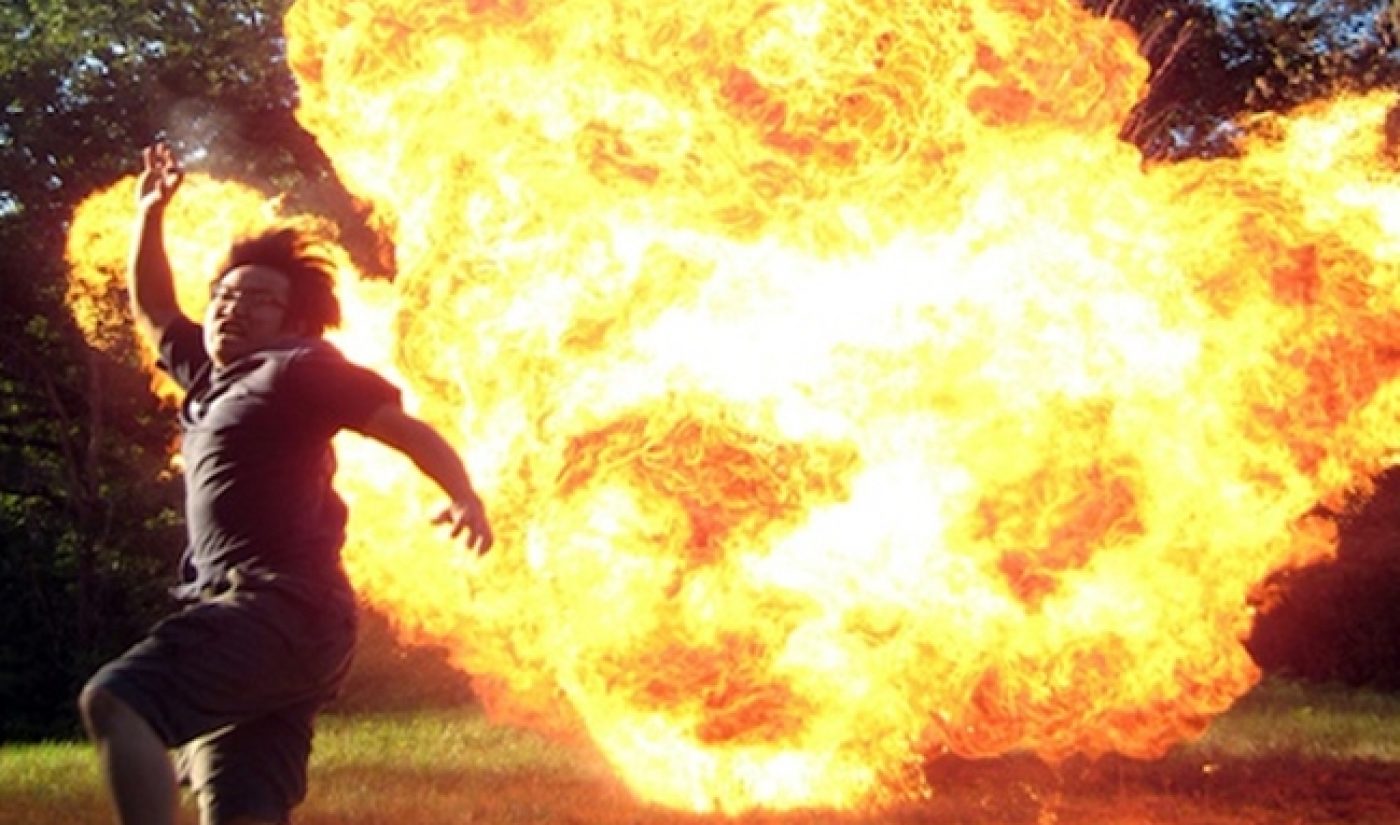 Freddie Wong, Matt Arnold, and Dez Dolly‘s RocketJump Studios has landed itself a powerful ally. The company known for VFX-laden productions such as Video Game High School has struck a deal with Lionsgate, through which it will make use of the entertainment company’s distribution skills and marketing expertise.

The deal provides Lionsgate with access to RocketJump’s projects, which live on a YouTube channel that claims nearly seven million subscribers and more than a billion views. In turn, Lionsgate will open up more distribution avenues for RocketJump, disseminating the studio’s productions across TV, film, and online video.

“Freddie Wong is one of digital media’s most prolific and visionary creators,” said Lionsgate CEO Jon Feltheimer, “and RocketJump is a bold and innovative platform that expands the breadth and diversity of content we bring to our audiences and extends our storytelling abilities in exciting new directions.”

The deal comes less than two months after RocketJump successfully raised $900,000 on Indiegogo to fund a third season of Video Game High School. At the onset of that campaign, Wong stated that season three would be the final one for VGHS, though he also noted that “Just because we said this is going to be the last season of VGHS doesn’t mean there’s going to be no more VGHS.” The deal with Lionsgate could mean a new home for VGHS, perhaps across traditional media platforms.

It’s worth noting that RocketJump is still partnered with Collective Digital Studios, the online video network that has historically succeeded in bringing its popular creators to TV. With that in mind, don’t be surprised if Wong and his team end up on the small screen in the near future.