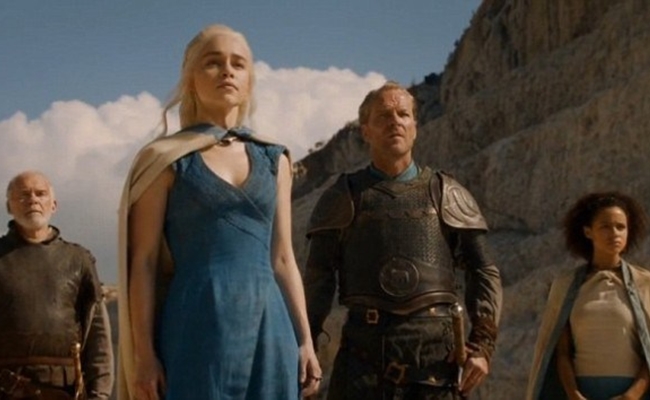 Two days ago, YouTube exec Alex Carloss gave a keynote address at MipTV in which he detailed the ways YouTube fans are changing the face of traditional media. Google has now provided some juicy statistics to back the talk up. The team at Think With Google published a whitepaper discussing the many connections between TV audiences and online video viewership.

Most significantly, viewers have begun spending much more time interacting with TV-related content of YouTube. According to the report, TV-related watch time has risen 65% year-over-year, while TV-related YouTube search volume is up 54% over the same period. The main catalyst for this change has been a meteoric rise in mobile viewership. Smartphone and tablet search volume for TV-related terms has more than doubled in the past year, suggesting an audience that engages with YouTube (and other social media sites) as a “second screen” alongside TV.

YouTube content creators have responded to the changing landscape by cranking out more content related to TV. According to the report, there are seven UGC videos related to a particular show for each video uploaded by the show’s official channel. For more popular shows, that ratio skews as high as 82:1. This trend was evident in the first week of April, when hundreds of content creators released Game of Thrones videos in advance of the show’s fourth season debut. The most popular of these videos was an episode of ScreenJunkies‘ Honest Trailers that has received more than 4.5 million views to date.

There are plenty more insights available within the whitepaper, which can be accessed from the Think With Google website.