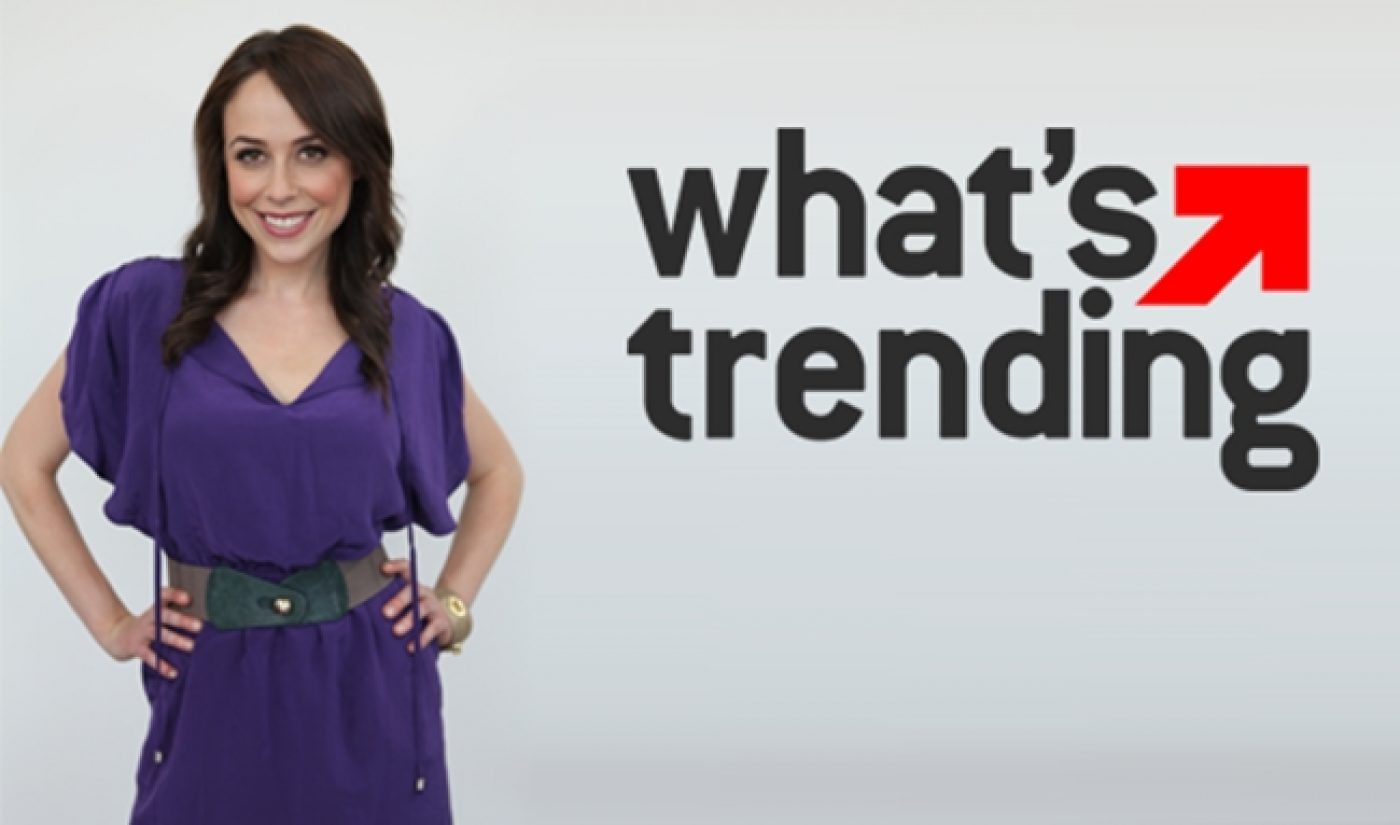 HLN is doubling down on its pledge to bring web-friendly content to TV. Two months after it announced new shows from My Damn Channel and Frederator Studios founder Fred Siebert, it has unveiled a new batch of upcoming shows, including a late night program inspired by the MiTu Network‘s El Show and a TV version of What’s Trending.

MiTu, the largest multi-channel network for Hispanic content on YouTube, will contribute Wkly M@shup with Chuey Martinez to the HLN lineup. The late night program will feature the three-headed approach of interviews, performances, and sketches that has helped other late night shows become big hits on social media. Chuey Martinez, an LA radio personality, will host, while MiTu execs Doug Greiff and Beatriz Acevedo will produce. If you want an idea of the tone Wkly M@shup will adopt, look no further than El Show, the variety series Martinez hosted on MiTu’s Macho channel.

The What’s Trending TV program will be similar to its YouTube counterpart, with one notable exception: Instead of using a daily format, it will air once a week on HLN, with host Shira Lazar running through the top trending topics of the past seven days and interviewing influential online creators. The What’s Trending YouTube show will continue unabated; it just began a three-month “residency” at YouTube Space LA.

These two programs are joined by nine others, many of which will discuss web culture, the Internet, and trendy topics. “HLN has collaborated with some truly creative minds both internally and externally to build a programming slate designed to heighten the all screen experience—TV, digital and social,” said HLN EVP Albie Hecht. A full list of the channel’s new programs can be found on the HLN website.