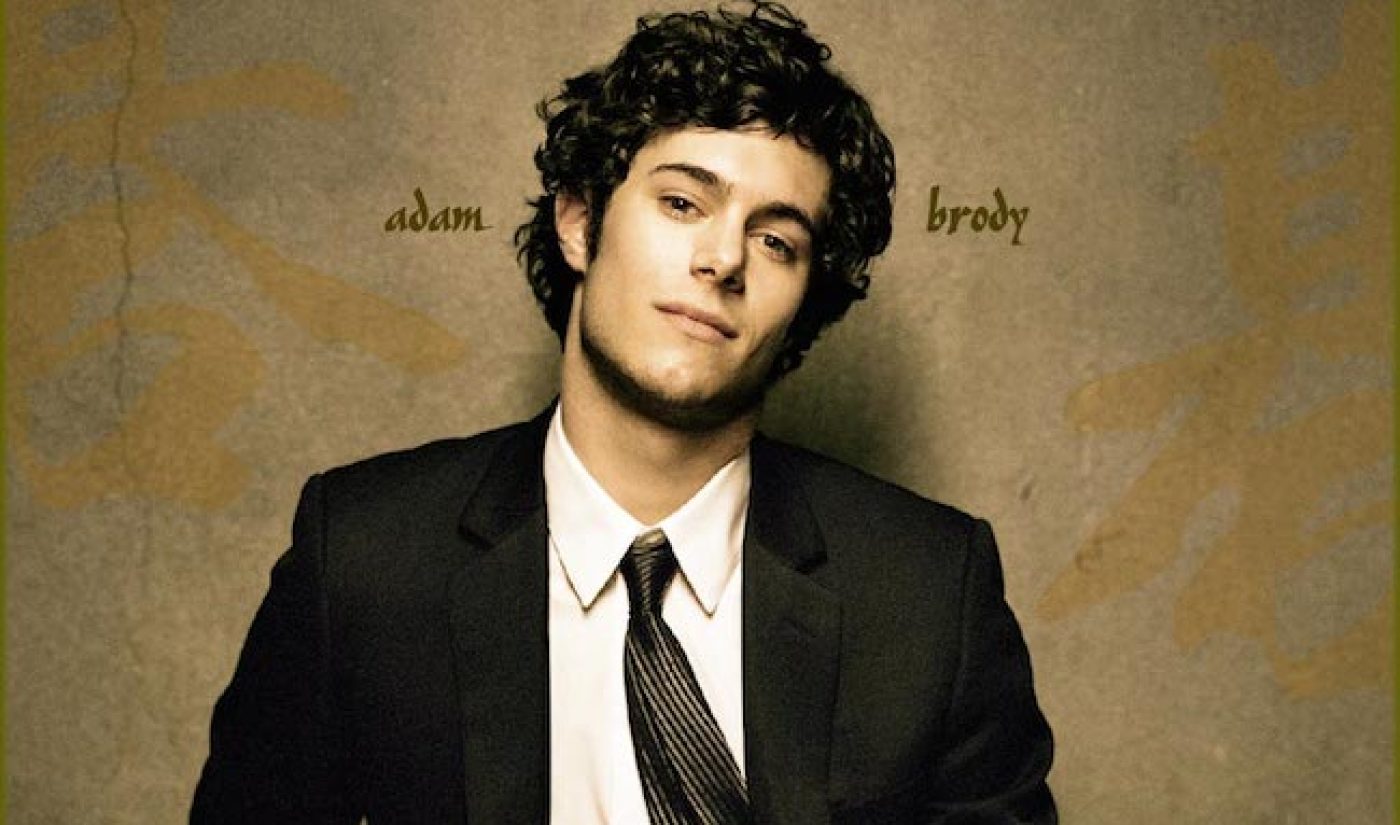 Not content with tripling its streaming traffic over the past year, Amazon just greenlit a pair of star-studded pilots it hopes will help add to an even more sizable streaming video audience in 2014.

The half-hour dramatic comedy The Cosmopolitans and the hourlong drama Hand of God will premiere during Amazon’s third pilot season later this year on Amazon Instant Video, when and where viewers will be encouraged to provide feedback on their favorite shows they want to see turned into fully fledged series.

The Cosmopolitans is written, directed, and produced by Academy Award nominee Whit Stillman (Metropolitan, Barcelona, The Last Days of Disco) and follows a group of American expats in Paris “searching for love and friendship in a foreign city.” That group of includes characters played by Adam Brody, Chloe Sevigny, Carrie MacLemore, Dree Hemingway, Freddy Abslom, Shaun Evans, and Adriano Giannini, all of which are on location in Paris this week to begin shooting.

Hand of God is the first short-form series (on television, the web, or any medium) from filmmaker Marc Forster (Monster’s Ball, Finding Neverland, World War Z) and stars Ron Perlman, Dana Delany, Garret Dillahunt, Andre Royo, Alona Tal, Julian Morris, Elizabeth McLaughlin, and Emayatzy Corinealdi. The story centers around a high-powered and God-fearing “Judge Pernell Harris” (played by Perlman), who goes on a vigilante quest to find the rapist who “tore his family apart,” aided only by his visions that he believes from the Almighty.

“We’re very pleased to be working with Whit, Ron, Ben, and Marc on developing these pilots,” said Roy Price, Director of Amazon Studios, in the release. “The Cosmopolitans and Hand of God both contain rich stories and deep characters that we think customers will really enjoy. I’m looking forward to seeing our customers’ reactions when they debut.”