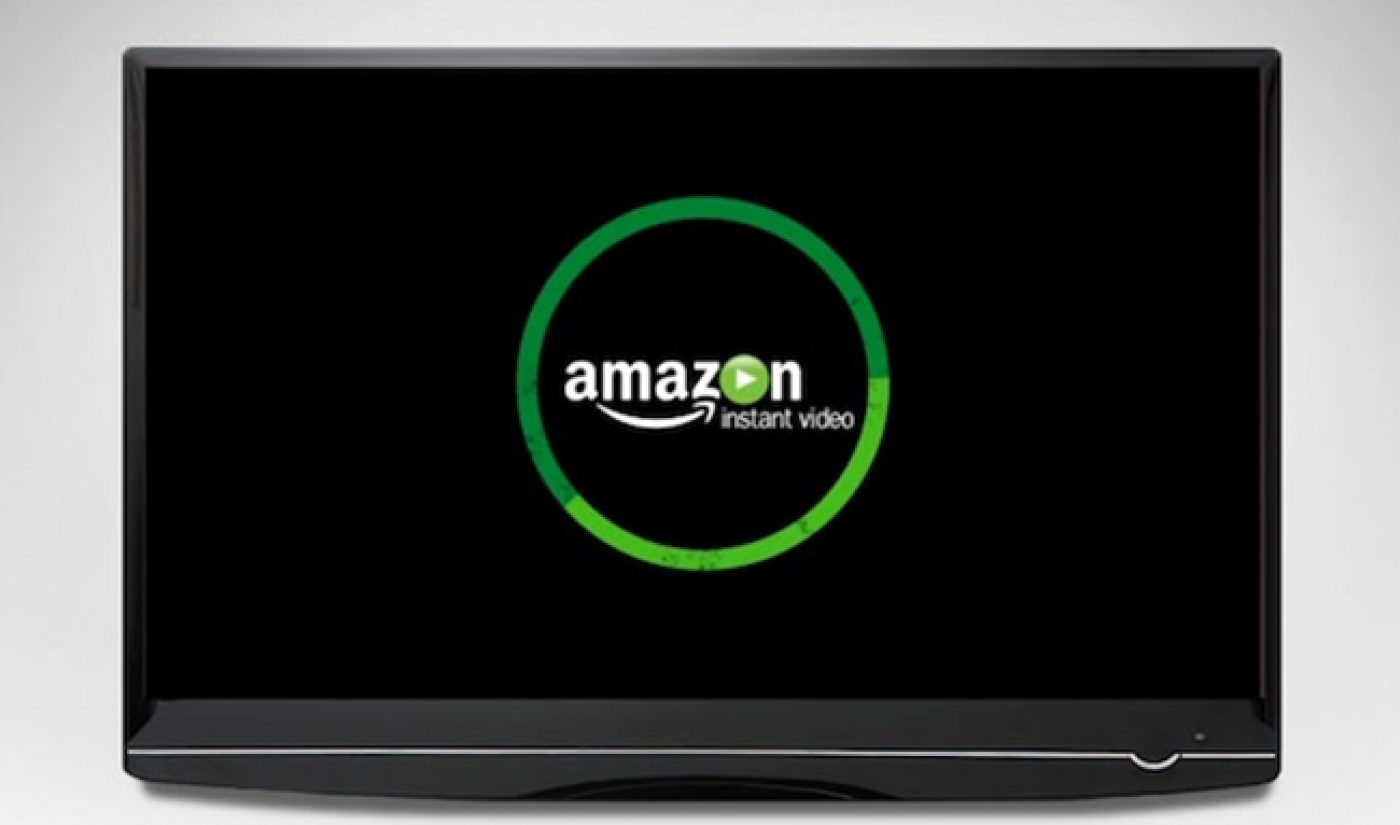 Amazon’s online video traffic is still far behind major bandwidth users Netflix and YouTube, but stream volume on Amazon Instant Video has increased threefold over in the past year. The company’s execs believe an ever-growing library is responsible for the jump. “We’ve invested hundreds of millions of dollars in great TV shows and movies for Prime members and it’s working,” said Bill Carr, Amazon’s VP of Digital Video and Music.

Included in Amazon’s library are a growing number of originals, with the company recently picking up four new comedies and dramas to join existing series Alpha House and Betas. Amazon has also invested in children’s programming, and it greenlit two new kids’ shows–Gortimer Gibbon’s Life of Normal Street and Wishenpoof!—alongside its four other pickups.

Equally important is Amazon’s ability to nab exclusive deals on trending TV shows. In January, it added Veronica Mars to its streaming library two months before a film version of that show debuted in theaters. Last week, it became the exclusive online home of 24, giving fans a place to catch up on old episodes before Jack Bauer returns to TV screens on May 5th.

All of these factors have contributed to the streaming traffic jump, and the release of the Amazon Fire TV set-top box could be a significant boon as well. “With Fire TV, customers have the easiest way to access this content,” added Burr. Amazon Instant Video has a long way to go before its traffic equals that of YouTube and Netflix, but it’s moving in the right direction.