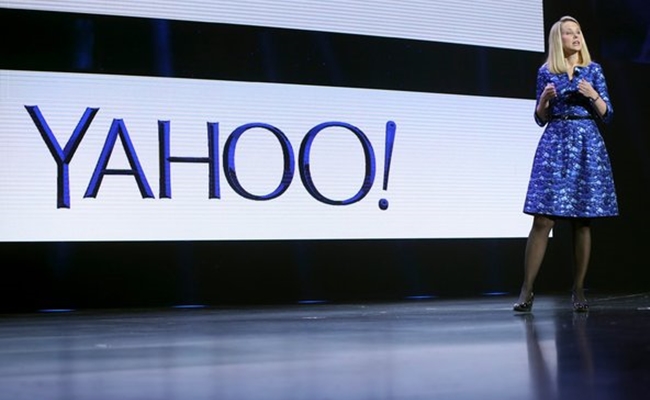 With Digital Content Newfronts just weeks away, Yahoo‘s original programming strategy is coming into clearer focus. Most recently, sources familiar to Yahoo’s plans have told the Wall Street Journal that the company plans to order a quartet of TV-quality web series in hopes of rivaling the likes of Netflix and Amazon.

According to the report, Yahoo is seeking to greenlight four comedy web series, each of which will run for 10 episodes. Some budgets may move into seven-figure territory, far exceeding those of the shorter-form original content Yahoo has ordered in the past. “They want to blow it out big time,” said one of WSJ’s sources.

Yahoo’s plan emulates those of Netflix and Amazon, both of whom have focused on longer, TV-quality shows similar to the ones found on premium cable. The key difference, in Yahoo’s case, would be a reliance on ad revenue rather than subscriptions; theoretically, by hosting high-profile programming exclusively on Yahoo Screen or a similar site, the company will be able to change a pretty penny to potential advertisers.

It would not be surprising for Yahoo to begin its long-form push with comedy, since most of the site’s biggest original programs to date live within that category. Series like Burning Love, The Fuzz, and Ghost Ghirls have won Yahoo its share of critical acclamation, a trend it will want to continue with its TV-length comedies.

The addition of long-form content is just one way in which Yahoo is rumored to be building its video business. Last week, a report discussed a possible plan to poach YouTube stars by offering them more favorite ad deals than the ones provided by Google. In addition, Yahoo is apparently in talks to buy NDN, the news video service that consistently ranks as one of the most watched online video platforms in the US. We’re hoping to hear updates on all of these developments when Yahoo takes the Newfronts stage on April 28th.