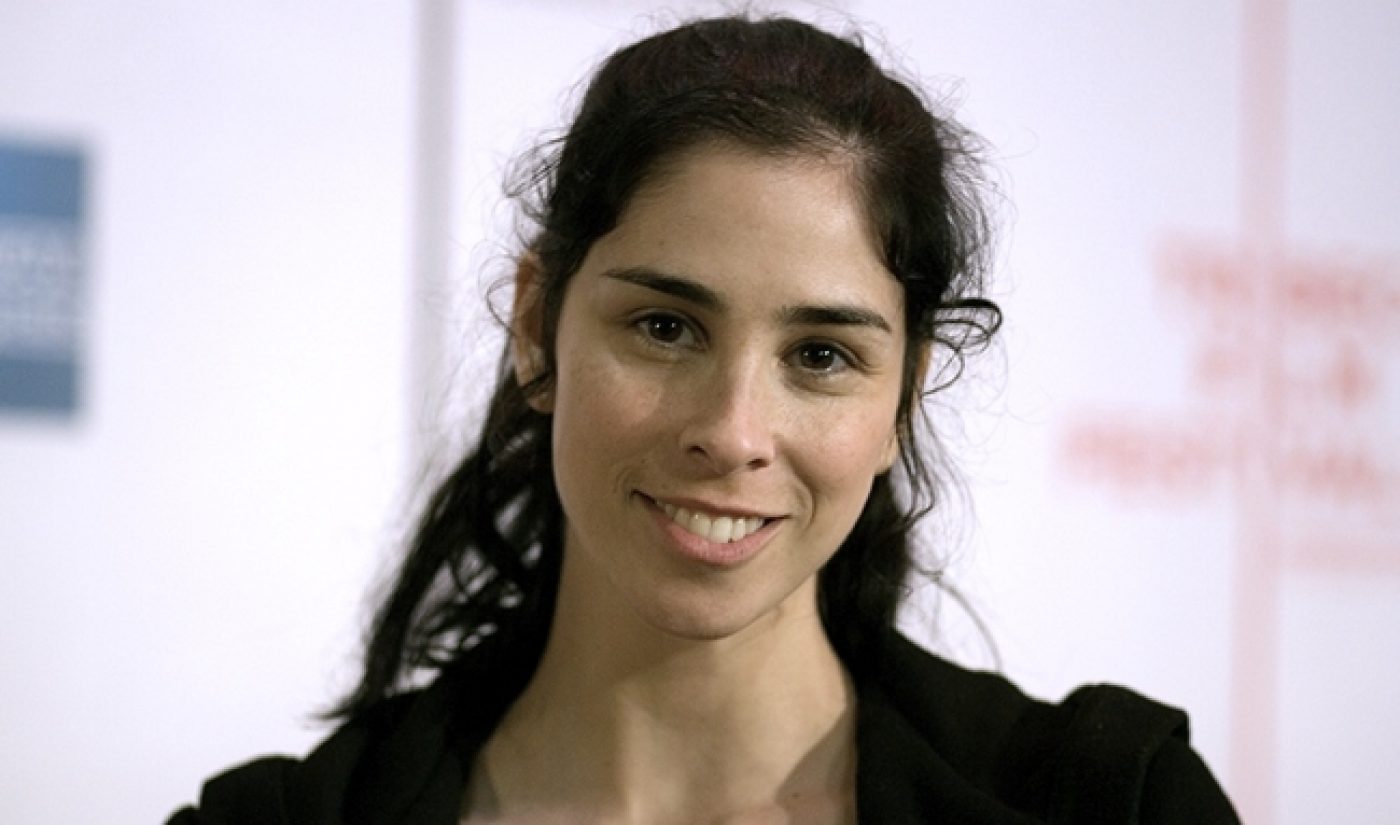 Xbox continues to add big names to its impressive originals lineup. According to a report in Variety, the entertainment console’s upcoming slate now includes a series from Michael Cera and Sarah Silverman of JASH as well as one from Seth Green.

Cera and Silverman’s series will be a sketch show produced through JASH, which now counts more than 50 million views across its eight partner channels. Green’s Stoopid Buddy Stoodios is in charge of an animated offering akin to his Robot Chicken series, which has aired for six seasons on Adult Swim. The other newly-greenlit series included in the recent report is Humans, a remake of a Swedish sci-fi series about rebellious humanoid robots.

Those three shows join eight others already greenlit by Nancy Tellem‘s original programming team. Other offerings include a documentary series from a pair of award-winning producers, a drama based on the life of rapper Nas, and a Halo adaptation to be produced by Steven Spielberg. Microsoft is expected to unveil more details about all of its shows when it pitches them to advertisers at its 2014 Digital Content Newfronts presentation, which is scheduled for April 28th.

Xbox’s originals lineup was initially rumored to debut in early 2014, but the recent report claims that the first series will debut over the summer.