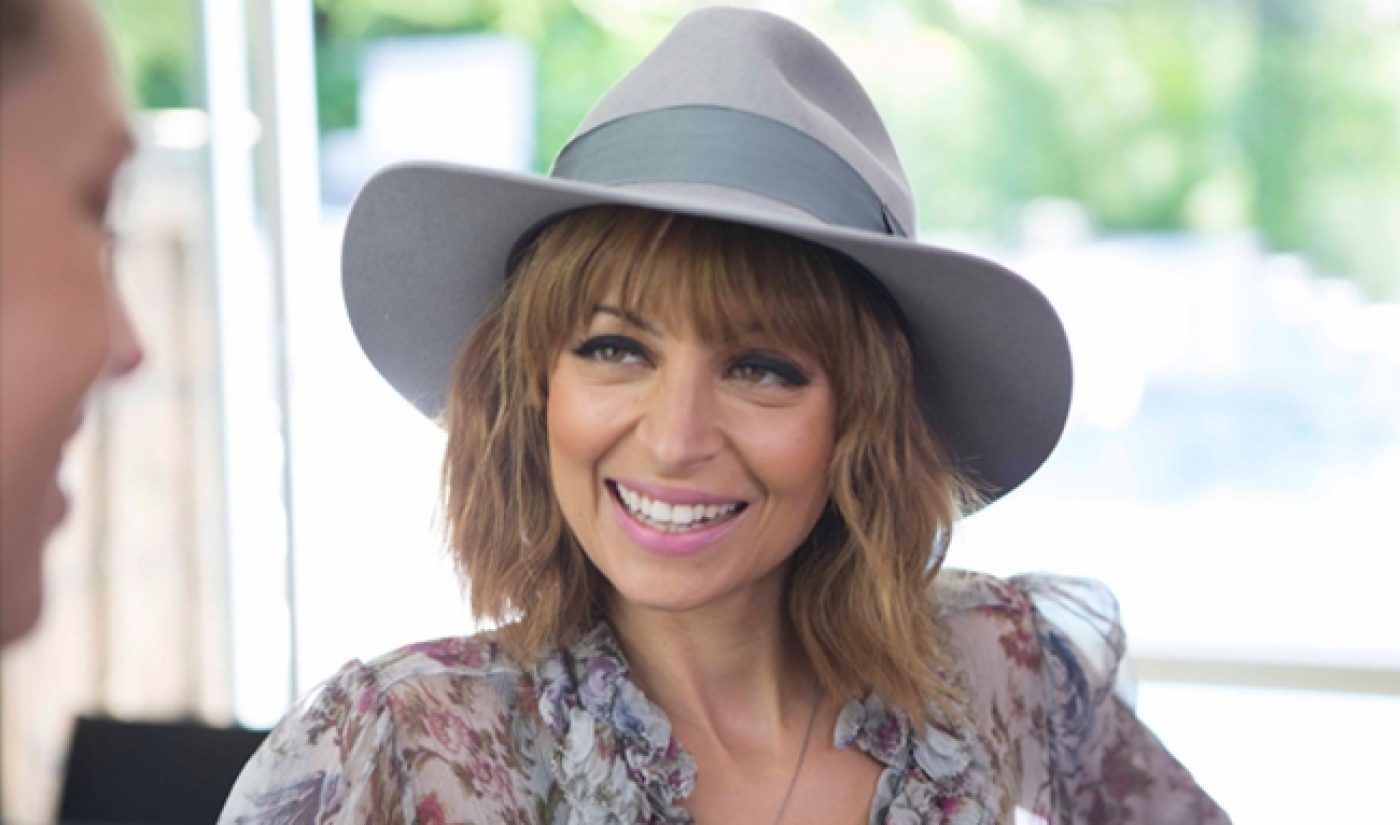 Last year, AOL debuted 15 new web series, a lineup that included a bold collection of celebrity-driven content. Out of those 15, four have now been picked up for second seasons: City.Ballet, Hardwired, The Future Starts Here, and #CandidlyNicole.

The most prominent of the four pickups is #CandidlyNicole, which follows Nicole Richie‘s life through a loose basis around her Twitter feed. After 20 episodes garnered millions of views across AOL On and YouTube, VH1 picked up the series for an eight-episode TV run. #CandidlyNicole‘s renewal guarantees a second web season as well, with viewers getting another taste of Richie’s “uncensored perspective on style, parenting, relationships and her journey through life,” according to a press release.

The renewals will also bring back Hardwired, in which YouTuber iJustine tries out futuristic technologies. Season one focused exclusively on wearable technology, but season two will extend its reach to beauty and gaming-related gadgets, with season one’s Oculus Rift-themed finale perhaps serving as a sign of things to come.


The Future Starts Here stars Webby Awards founder Tiffany Shlain as she dives into our connected world, while City.Ballet is executive producer Sarah Jessica Parker‘s look inside the world of the New York City Ballet. “We’re thrilled to continue our relationships with each of these series for a second season,” said Gabriel Lewis, Head of AOL Studios and AOL Originals. “Each of these series exceeded our expectations and resonated strongly with our audience. We’re proud to partner with such a talented and diverse group of creators for a second season.”

The four renewals will join at least two high-profile debuts. In the past week, AOL has unveiled Connected, its first TV-length web series, and Park Bench, a talk show starring actor Steve Buscemi. AOL will reveal details about those two shows, its four renewals, and other originals in its pipeline when it presents at Digital Content Newfronts on April 29th.