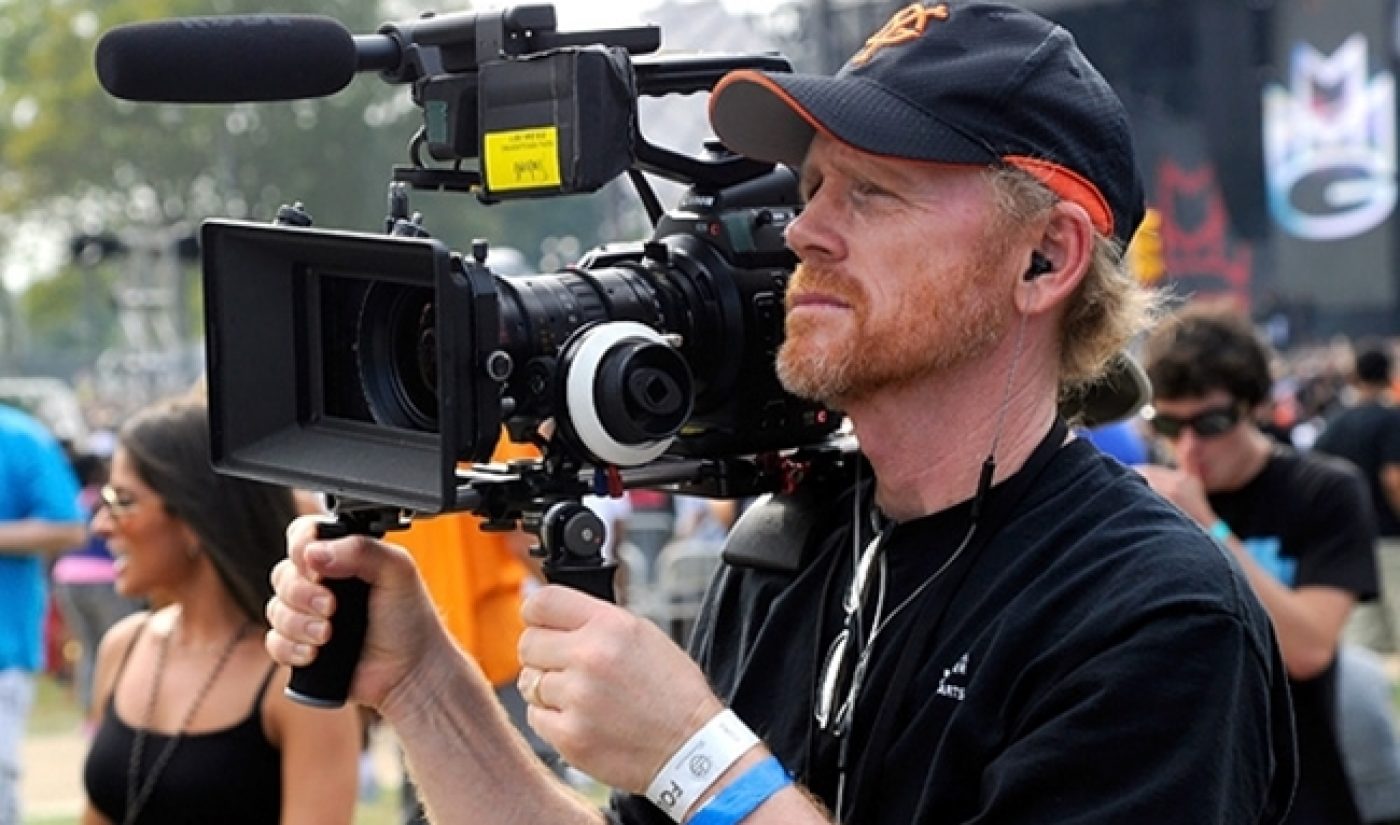 One of the most prolific directors of the past 20 years wants to get his hands dirty in the digital space. Ron Howard has teamed up with longtime collaborator Brian Grazer and Discovery Communications to create New Form, a digital studio.

New Form’s creations will include both scripted and unscripted content, which will be produced for a variety of outlets. It will be helmed by Kathleen Grace, who will serve as Chief Creative Officer and brings a wealth of online video experience to New Form. Grace was behind one of the first breakout web series of all time, The Burg, before she landed a gig at Next New Networks, the web video company that worked with emerging YouTube talent. After Next New Networks was acquired by YouTube, Grace became the head of creative at YouTube Space LA, continuing her close work with the YouTube community.

New Form is co-created by Discovery, which has established a bustling online video presence through networks like Revision3, TestTube, and Animalist. “We are excited and proud to have the most accomplished and creative minds in all of film and television investing with us in New Form,” said David Zaslav, CEO of Discovery Communications. “Brian and Ron are best-in-class storytellers, and we look forward to developing compelling programming for today’s digital viewers. This creative powerhouse, coupled with Discovery’s strong programming expertise and our ability to engage viewers across our global platforms, is an unparalleled combination.”

Howard is the most recent Hollywood director to take an interest in online video, an industry that has also been eyed by Ridley Scott and Steven Spielberg. By heading up New Form, Howard is making official his desire to work with some of the most beautiful minds the Internet has to offer.