Tyler Oakley Is Very Close To Raising $500,000 For The Trevor Project 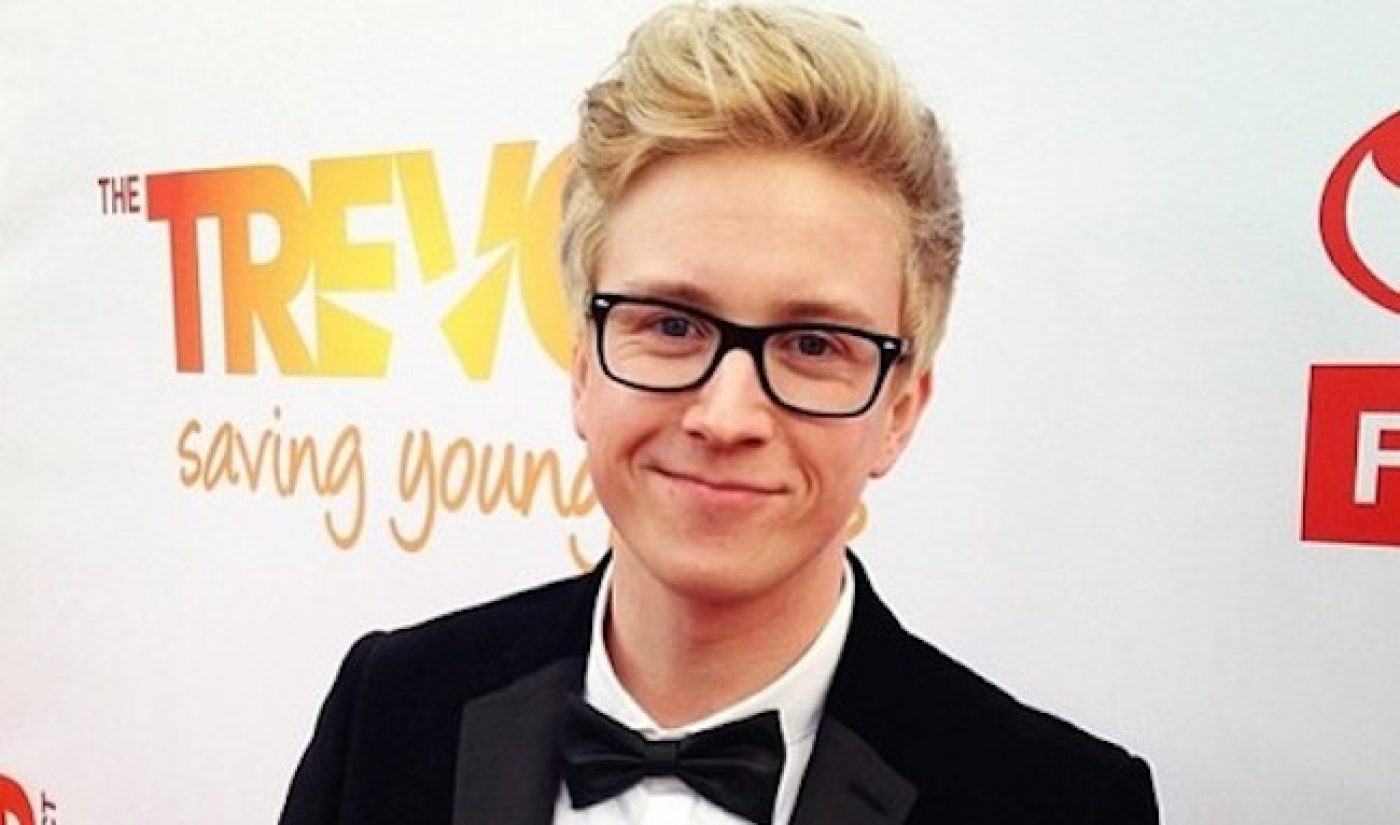 PewDiePie isn’t the only online video phenomenon currently activating his massive fan base for a fantastic cause. Tyler Oakley is helping to raise a ton of cash for charity, too.

The self-proclaimed “professional fangirl” in possession of no less than 4.1 million YouTube subscribers (who is also acquiring new YouTube subscribers at a very fast rate), 2.12 million Twitter followers, 1.1 million Facebook fans, and a very active Tumbr account is continuing a now-two-year-old birthday tradition in which he celebrates March 22 by starting a crowdfunding campaign to benefit The Trevor Project.

Oakley announced on February 10, 2014 his positive intentions to raise $150,000 for The Trevor Project by way of a Prizeo campaign. Individuals interested in helping a good cause (and one Tyler’s been passionate about since at least 2008 and interned for back in 2009) can contribute a portion of their disposable income in exchange for a variety of perks (including Thank You postcards, campaign T-shirts, signed photos, personalized video messages, and more) and an opportunity to win a trip to LA for two to dine with Oakley for dinner.

In the 45 days since its launch, Win An LA Date With Tyler Oakley & Support The Trevor Project has raised $414,793. Oakley’s now hoping to hit the half-a-million dollar mark by the end of the campaign, just four days from now. You can help him do it by clicking right here.