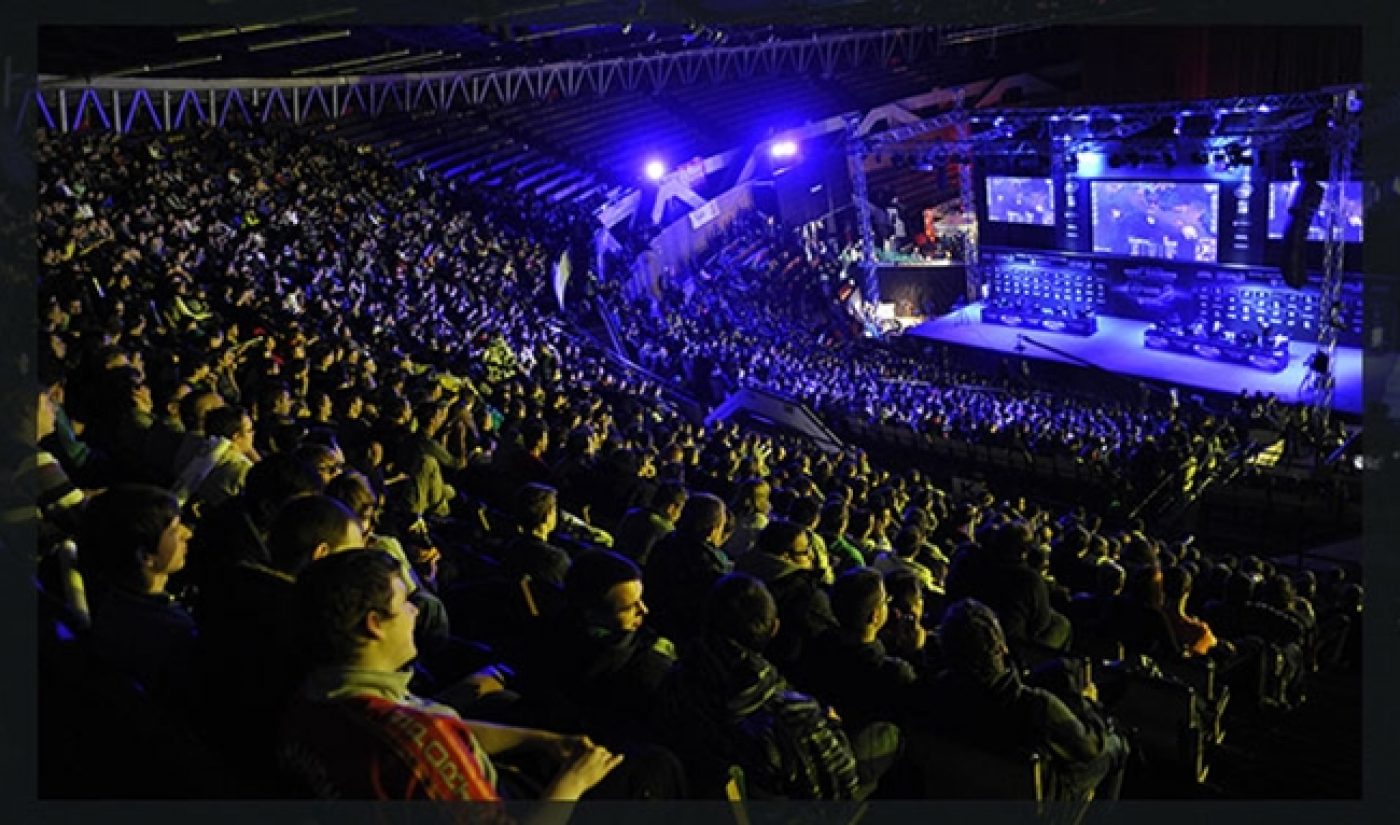 eSports have played a major role in catalyzing Twitch‘s rise to online video prominence, and a recent tournament live stream returned incredible numbers. According to an infographic from the Electronic Sports League (ESL), the stream of the Intel Extreme Masters World Finals drew more than 23 million total views, nearly three times more than the previous year.

In a nutshell, the Intel Extreme Masters is to eSports what the Champions League is to soccer. It features the best Counter-Strike, Quake Live, Starcraft 2, and League of Legends players in the world, pitting top teams in each game against one another. This year’s tournament was held in Katowice, Poland, where fans filled a 12,000-seat stadium to capacity.

The online audience eclipsed the live one more than 50 times over. At the live stream’s peak viewership, more than 643,000 viewers were tuned in, and the audience watched more than 12.6 million hours of footage across the event’s three days. An infographic reveals several more massive numbers: “It was only six or seven years ago that we were happy to see 12,000 concurrent online viewers on a single match,” said Michał Blicharz, Managing Director of Pro Gaming at ESL. “We had 12,000 watching matches live in the flesh in Katowice and hundreds of thousands online. This growth is simply mind blowing.”

The Intel Extreme Masters is the latest in a series of successful streams on Twitch. Last month, the platform hosted an Internet sensation in Twitch Plays Pokemon, which has received more than 53 million views to date. By the looks of it, we’ll hear of a lot more massive Twitch streams in the coming months.